Apple is close to buying PrimeSense, the company that invented the 3D motion tracking technology used in the original Xbox Kinect. Whispers of the acquisition were first reported by an Israeli publication called Calcalist back in July, and the site is now reporting that Apple has a deal in place with PrimeSense to the tune of around $345 million.

PrimeSense’s tech was used in the original Kinect sensor, but Microsoft has since switched to proprietary technology. PrimeSense is a pioneer in motion tracking, and the Israeli-based company has recently been concentrating its efforts on Capri, the smallest 3D sensor in the world that is designed for implementing natural gestures in smartphones and tablets.

Our very own Leander Kahney shared a plane ride with PrimeSense CEO Inon Beracha back in 2008, and he learned that the company was being courted by a number of big tech companies, Apple included:

The technology had been developed by a bunch of engineers in the Israeli military. They had recently hired him to shop it around Silicon Valley and find partners to commercialize it. It was hot. He had back-to-back meetings at all the big companies in the valley, and had already signed some leading names in gaming, tech and consumer electronics.

In fact, he’d already had several meetings at Apple. It was the first place he and his engineers thought of. “It was the most natural place for the technology,” he said.

Apple has a history of interface innovation, of course, and had recently introduced the iPhone with its paradigm-shifting multitouch UI. PrimeSense’s system went one step further: It was multitouch that you didn’t even have to touch. Apple seemed like a natural fit.

PrimeSense and Apple weren’t at the stage of acquisition talks then, but it’s obvious that the two companies have remained in communication over the past several years. Apple has patents that reveal the company has been working on a gesture-based, Kinect-like interface. 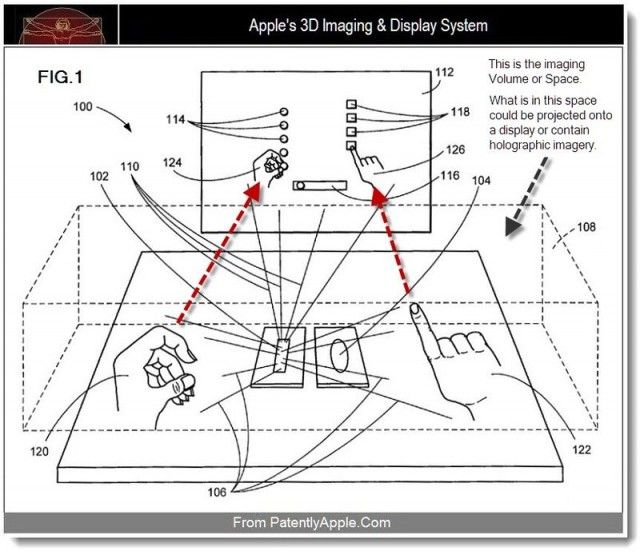 AllThingsD reports that Apple’s buyout of PrimeSense “is not yet done,” and that the financial details have not yet been ironed out. PrimeSense issued a statement saying, “We do not comment on what any of our partners, customers or potential customers are doing and we do not relate to rumors or re-cycled rumors.” Apple declined to comment, per usual.