A lot of innovative ideas for iOS get introduced in the jailbreak community. Hackers and developers tinker around with Apple’s software and create new ways to access settings or multitask. And then Apple comes along and kills (or sherlocks) those ideas with its own take in a future iOS release. It happens every year without fail. 2013 and iOS 7 are no different.

Here are some popular jailbreak tweaks that Apple has rendered obsolete with iOS 7: 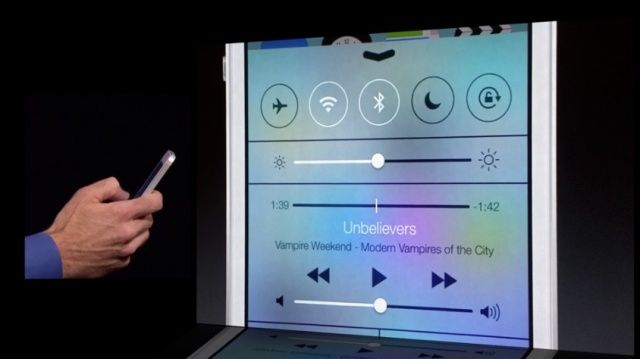 Auxo is one of the most popular iOS 6 jailbreak tweaks ever. It brought life to a boring and outdated app switcher. Not only can you see live previews of running apps, but system toggles are available for quickly accessing stuff like WiFi and Bluetooth. In iOS 7, Control Center now offers Settings toggles. While Control Center isn’t as customizable as Auxo’s toggle setup, it still erases the need for such a tweak in most people’s minds. 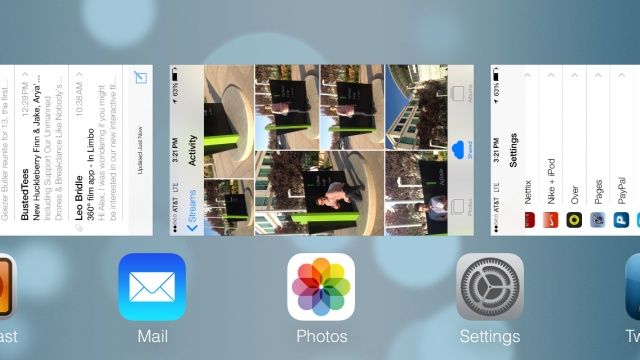 Multifl0w is an old but classic jailbreak tweak from iOS 4. It turned the app switcher into the interactive card layout that iOS 7 now uses. Apple could have also borrowed much of its implementation from webOS, but Multifl0w came first.

One of the most widely used, popular, and oldest jailbreak tweaks of all time has been laid to rest with iOS 7. SBSettings has been around forever providing jailbreakers quick access to Settings toggles. A programmable gesture summons SBSettings from the status bar. In iOS 7, Control Center offers nearly the same functionality. 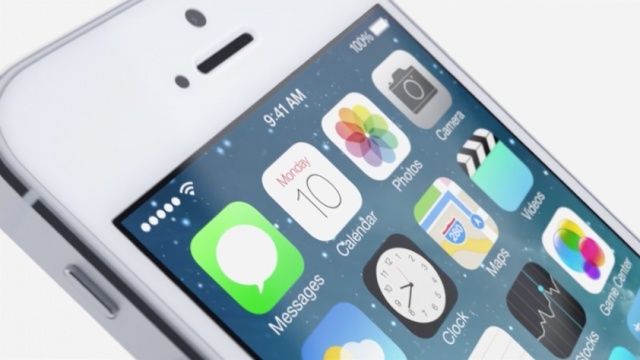 One of the trippiest parts of iOS 7 is the 3D parallax effect that happens when you move your iPhone’s Home screen around in your hand. It creates this separate visual layer between app icons and the wallpaper. The result is a 3D allusion that provides some much needed depth in the flat world of iOS 7.

An old jailbreak tweak called DeepEnd has done this for ages. And a new tweak called 3DBoard also creates a very similar effect. 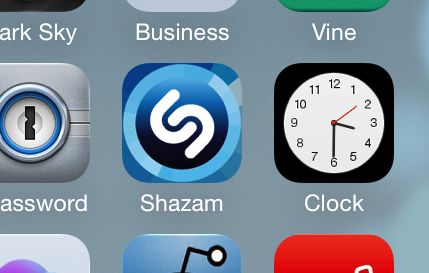 This is a simple feature, but still worth noting. The Clock icon in iOS 7 now tells the real time. It’s no longer a static icon, like Weather. (For some reason Apple decided not to put live weather conditions in the iOS 7 Weather app. Maybe next time.)

Numerous jailbreak tweaks have offered live app icons in iOS for awhile. Clockify was one that animated the stock Clock icon.

The animations in iOS 7 are… different. Unlocking and locking the device feels more superfluous. Jumping in and out of apps is more whimsical. It’s something you really have to use to understand.

And if you can’t get your hands on iOS 7 yet, then try UnlockFX on a jailbroken iPhone running iOS 6. Because you can create pretty much the same experience. 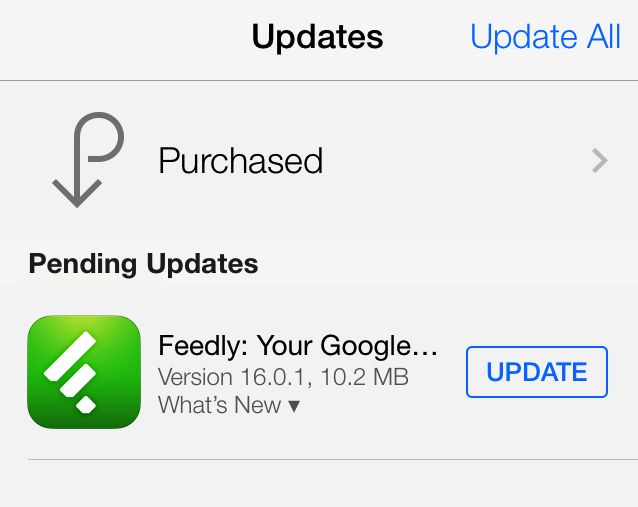 I hate manually installing app updates. In iOS 6, I used a jailbreak tweak called Auto App Updated to automate the process for me. Now Apple has it baked right into the iOS 7 App Store.