Apple today released an update to iTunes on Windows and Mac. iTunes 11.0.2 is a minor update that address numerous bug fixes and adds the ability to sort music by Composer. The app’s responsiveness has been improved when handling large playlists. You can grab the 54.2 MB update now in the Mac App Store. 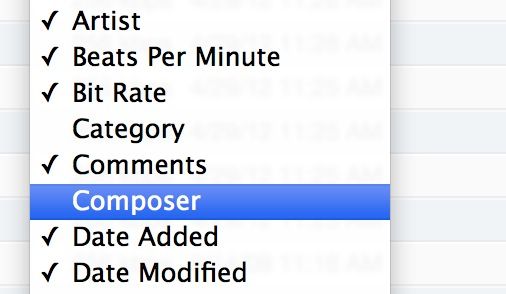 This update adds a new Composer view for music, improves responsiveness when syncing playlists with a large number of songs, and fixes an issue where purchases may not show up in your iTunes library. This update also includes other stability and performance improvements.

This is the second update to iTunes 11 since Apple shipped the totally redesigned app back in November.