It’s December, a traditionally slow news month, and it seems this December is even slower than most, because even organizations as solidly grounded in reality as All Things D are now posting elaborate wishful thinking exercises about what the much rumored Apple HDTV will actually be. This one, however, is more interesting and plausible than some… at least in a few key regards.

Jeremy Allaire, the founder of Brightcove and creator of Flash, has written an intriguing piece on the Apple HDTV, which he believes will be sold in two SKUs: one as an impressive, integrated and upgradeable monitor, the other as a $149 set-top box. 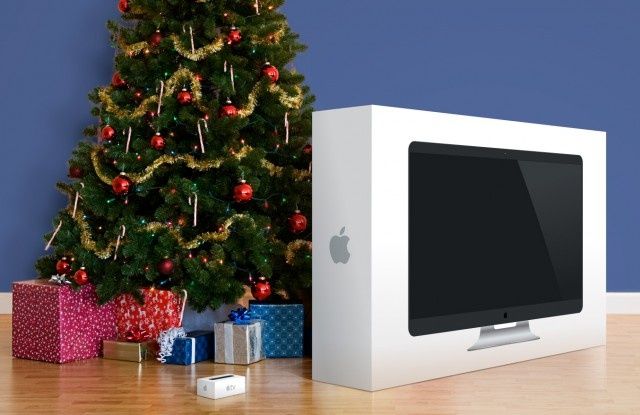 I’m usually very skeptical of claims that Apple will take a set-top box approach to the Apple HDTV, which I explain in detail here. However, Allaire makes an excellent point that a powerful set-top box might be necessary in order to get momentum going:

A new companion device for TV that starts at $149, attaches to nearly any existing TV, and does not require customers to buy an expensive new monitor. This is crucial for quickly establishing and maintaining platform dominance quickly and even stand-alone could be a $5-10 billion opportunity.

The secret sauce, according to Allaire, is the existing iOS app ecosystem: 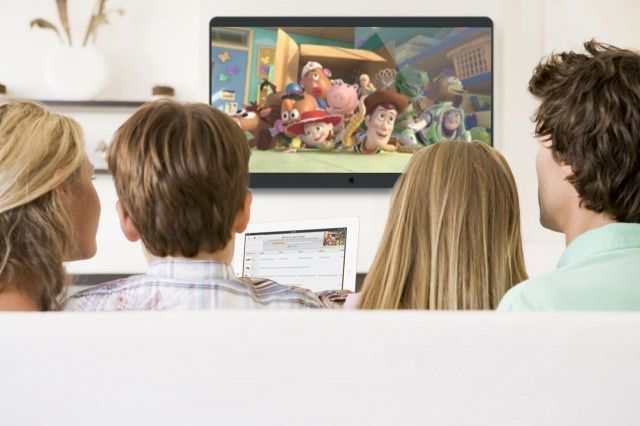 Crucially, the new Apple TV will extend nearly every existing iOS app into being a TV app that brings the power and richness of large display surfaces to consumer computing — a task that nearly every industry titan has attempted and failed. The combination of touch and TV will ignite a new era in dual-screen software application design and development in which it will become hard to believe that Internet software was once based solely on PCs, phones and tablets.

One of the claims that Allaire makes I find most convincing is that the Apple TV won’t have any bizarre or elaborate control methods. No voice control, no motion control. Instead, the iTV would leverage every existing iPad and iPhone out there as a remote control. 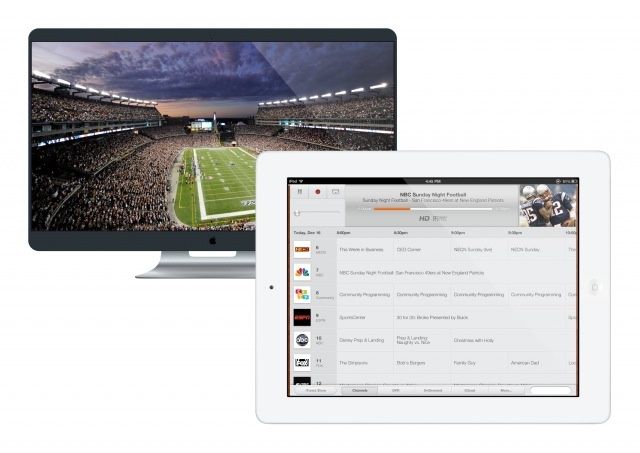 With the iPhone, Apple created a simple “phone” application on top of existing telephony carrier infrastructure, improving the consumer’s user experience and creating an additional product sales opportunity for carriers. The company will take a similar approach to existing broadcast cable TV, and in so doing, put one or two major U.S. cable operators in the same privileged position that AT&T enjoyed following the iPhone launch. Around the world, cable TV distributors will battle for national sales and marketing rights for the Apple TV.

This simply isn’t going to happen. Cable companies have watched what happens when other industries sign all of their power away to Apple, and they show absolutely no signs of following the same path. If Apple could get cable providers to duke it out for exclusive rights to the Apple HDTV, why aren’t cable companies chomping at the bit? Why are they, by all reports, being extremely unreceptive to Apple’s attempts to strike a deal?

Cable companies have no interest in becoming a dumb pipe, which is what signing away their rights for an exclusive deal with Apple would entail. It would be an extremely shortsighted move at this point, and there’s plenty of precdent in the iPhone and iPod to show the cable industry what would happen to them if they struck a deal with Apple’s devil.

The rest of the piece is interesting, and well worth a read. There are also a series of beautiful renderings of what Allaire thinks the Apple HDTV will look like. I’m guessing it’s a slow month at Brightcove too.

What do you think of the Brightcove CEO’s theory? How will Apple make the iTV a reality? Let us know in the comments.