On Monday, we learned Gearbox Software was finally gearing up to bring its Borderlands franchise to iOS. An advert in a digital game guide for Borderlands 2 revealed the title’s name, Borderlands Legends, and promised that the title would arrive this month.

Gearbox has now confirmed that Borderlands Legends will be hitting the App Store on October 31, but it might not be what you were expecting.

When I heard Borderlands was coming to iOS, I immediately began drooling over a new first-person shooter. The advert promised the ability to play as our favorite characters from the original game, with “thousands of different weapons” to choose from.

As it turns out, however, Borderlands Legends won’t be a first-person shooter at all. 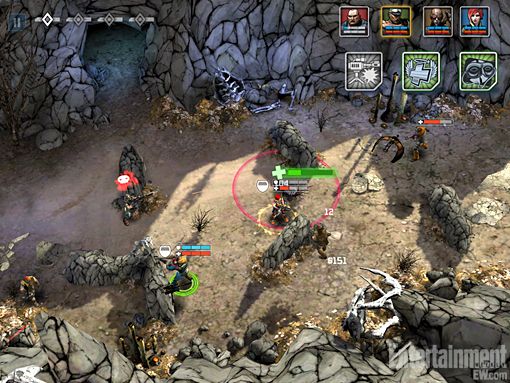 Entertainment Weekly reports it will be a top-down, action role-playing game instead, which will deliver a “bite-sized take on the console blockbuster,” and will see players “looting, leveling, and laying waste to ugly bandits.” It will be a fresh take on the traditional “shoot-and-loot” formula.

Playing as Brick, Lilith, Mordecai, and Roland, fans will encounter several familiar foes — including Skags, Bandits, Crimson Lance, and Spider Ants — as they take on random, objective-based missions. Enemy difficulty will scale up as your character’s level increases, and you’ll be able to purchase guns and gear to help you take them down. 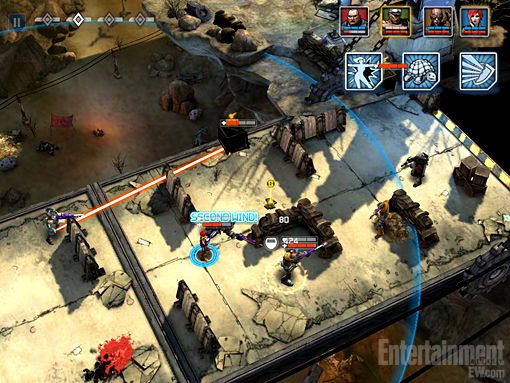 This certainly isn’t what I was expecting from Borderlands Legends. I was itching to get my hands on a first-person shooter, but I am interested to see what the title will be like from a top-down perspective.