According to pre-WWDC scuttlebutt, iOS 6 won’t be a huge departure from what we’ve got now, at least when it comes to stand out system features. What we will see, however, is a total revision of Apple’s core apps, most noticeable in Apple’s totally overhauled, Google-free Maps app, along with a sexy new silver UI.

What will it all look like in action, though, on the new, possibly elongated iPhone 5, when it ships in September or October? Over on the Apple Core forums, user gizmosachin created some nice mockups of what all the pieces will look like when glued together. 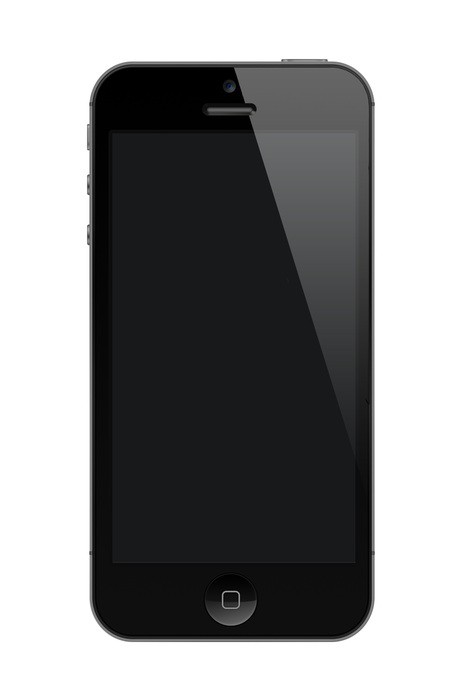 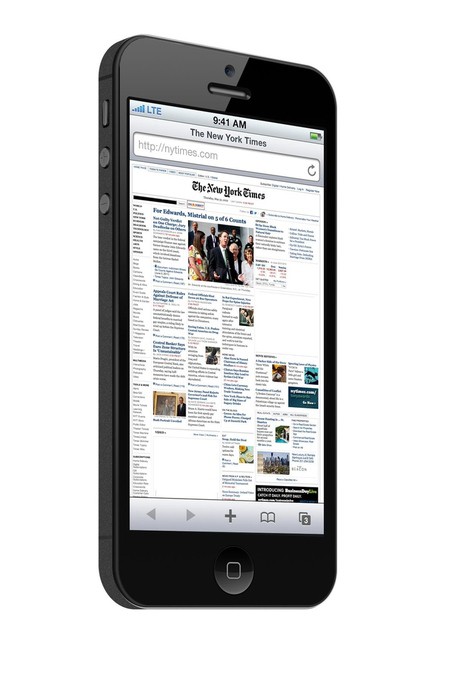 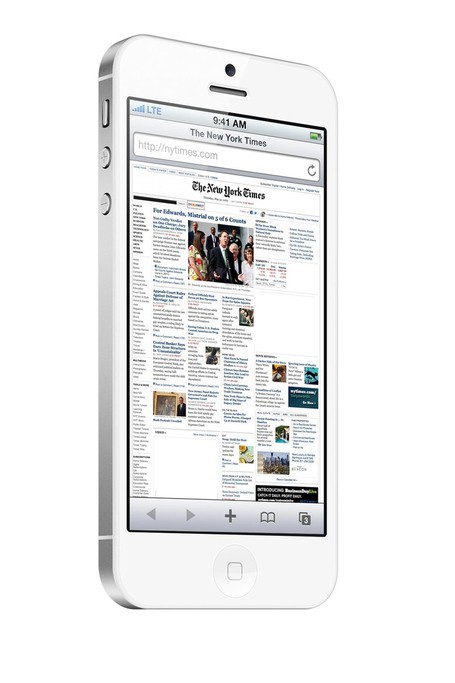 Looks gorgeous. What do you think?