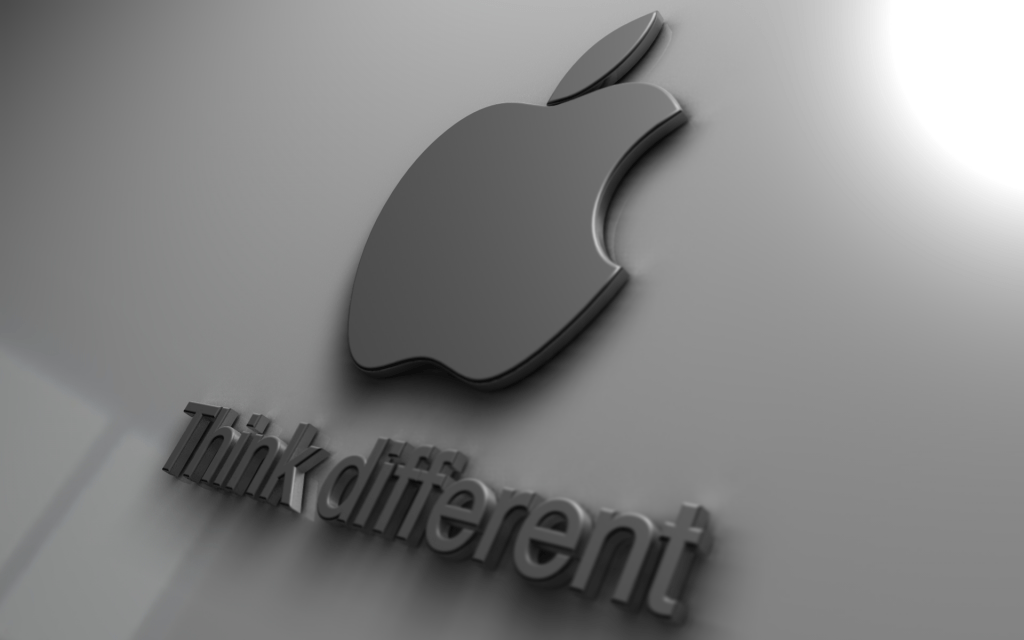 Fortune editor Adam Lashinsky’s book Inside Apple: How America’s Most Admired—and Secretive—Company Really Works will hit the shelves on January 25th, but that hasn’t stopped juicy tidbits of information from leaking out beforehand. An extended excerpt from the book hit the web today, and it reaffirms what we cultists already know: Apple is very, very secretive.

According to Lashinsky, Apple dances on the “link between secrecy and productivity” with excruciating precision. In fact, the only things Apple seems to prize more than its products are its secrets.

Apple employees know something big is afoot when the carpenters appear in their office building. New walls are quickly erected. Doors are added and new security protocols put into place. Windows that once were transparent are now frosted. Other rooms have no windows at all. They are called lockdown rooms: No information goes in or out without a reason.

The hubbub is disconcerting for employees. Quite likely you have no idea what is going on, and it’s not like you’re going to ask. If it hasn’t been disclosed to you, then it’s literally none of your business. What’s more, your badge, which got you into particular areas before the new construction, no longer works in those places. All you can surmise is that a new, highly secretive project is under way, and you are not in the know. End of story.

Lashinsky goes on to describe how Apple operates under two veils of secrecy: external and internal. There’s the secretive Apple that we all know on the outside (the company that refuses to give source code over to the competition in court, for example) and the internal enigma that most don’t get to see. The left hand doesn’t know what the right hand is doing most of the time. Employees don’t even get to see a complete product they’ve been assigned to before it goes public. Lashinsky says it best: “Like a horse fitted with blinders, the Apple employee charges forward to the exclusion of all else.”

For new recruits, keeping secrets begins even before they learn which building they’ll be working in. Many employees are hired into so‑called dummy positions, roles that aren’t explained in detail until after they join the company. “They wouldn’t tell me what it was,” remembered a former engineer who had been a graduate student before joining Apple. “I knew it was related to the iPod, but not what the job was.” Others do know but won’t say, a realization that hits the newbies on their first day of work at new-employee orientation.

“You sit down, and you start with the usual roundtable of who is doing what,” recalled Bob Borchers, a product marketing executive in the early days of the iPhone. “And half the folks can’t tell you what they’re doing, because it’s a secret project that they’ve gotten hired for.”

Apple doesn’t sound like a fun place to work, but it definitely sounds rewarding.