The other day a friend and I were discussing the merits of the iPhone 4S camera and the new software features in iOS 5. He was grumbling about not being able to see his camera roll after taking some snapshots. His complaint was that he had to switch between apps and leave the Camera app to go to the Photos app just to see the photos he just took. I explained to him that he didn’t have to launch that app to see his photos. Today I’ll show you how.

If you are in the middle of an important photo shoot of your significant other or some other equally important subject, it might be nice to check how your photos are coming out. You can check your photos without leaving the Camera app by swiping from left to right. This will make your camera roll appear. As you continue to flip from left to right you’ll see more photos in your Camera Roll.

If you need to return to shooting photos, tap once to show the onscreen image controls, and hit the camera icon to return to that all-important photo shoot. 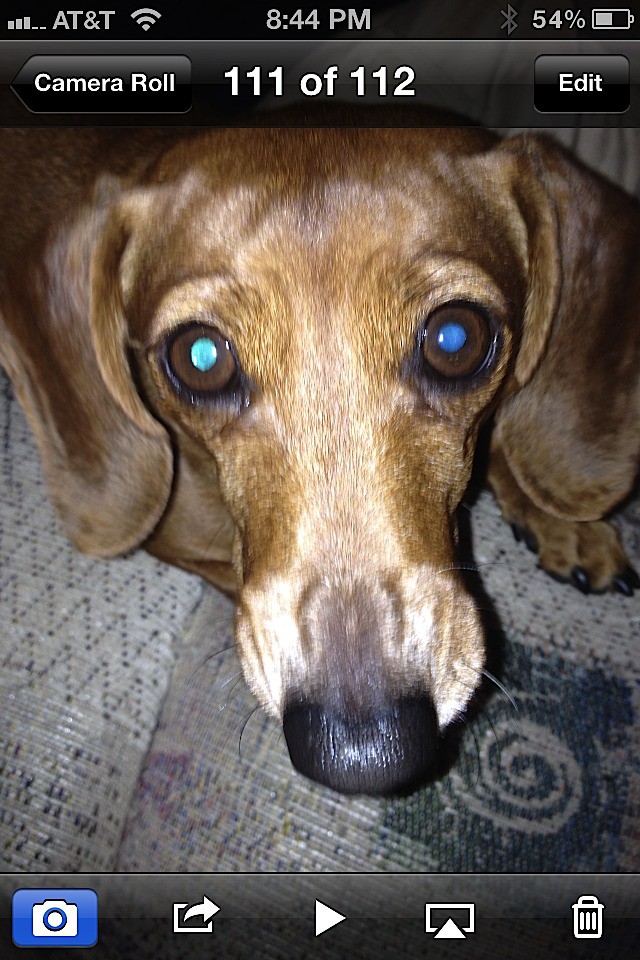