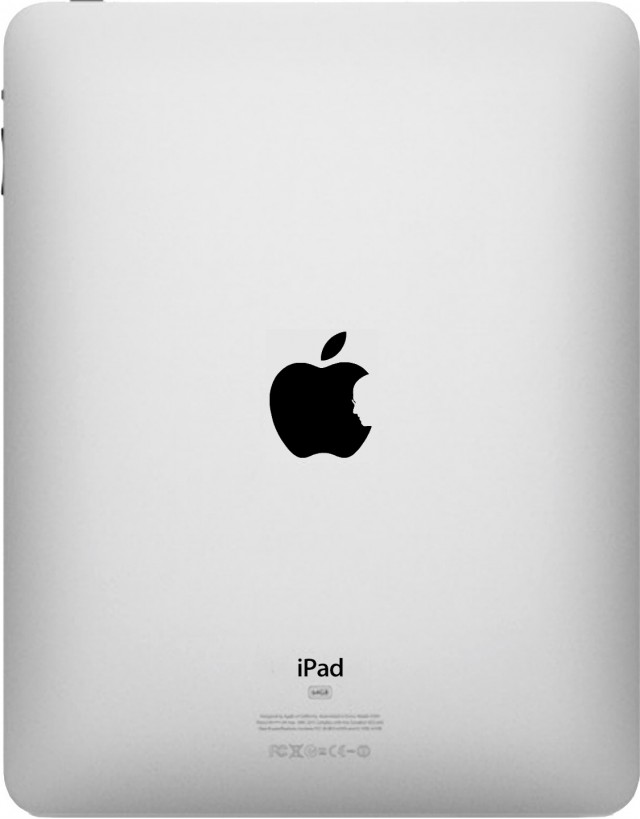 Despite past protests against a smaller iPad, Apple appears to be moving ahead with plans to introduce a smaller iPad possibly as early as 2012. Two iPad display firms reportedly have sent samples to Apple for approval. If true, today’s report would lend credence to an earlier Wall Street report that the tech giant is setting its sights on Amazon’s $199 7-inch Kindle Fire.


According to Taiwan’s UDN, LG Display and AU Optronics sent 7.85-inch display samples for an iPad Mini to the Cupertino, Calif. tablet maker. The reports make note of 52 percent increase in the smaller tablet display offering 52 percent crisper resolution and lower prices for emerging markets. Last week, Toconderoga Securities analyst Brian White told investors his checks with suppliers in China and Taiwan make him also believe an iPad mini is in the works, although his report mentioned only a lower cost, not whether the device would sport a screen smaller than the current 9.7-inch display.

Talk of Apple offering an iPad with a smaller display should be taken at this stage as unconfirmed speculation. In the past, Apple has derided a small-screen tablet. The late Apple co-founder and CEO Steve Jobs said users would be forced to “sand down their fingers” in order to operate a smaller tablet. Executives at the iPad maker have pointed to the present 10-inch screen as “the minimum size required to create great tablet apps.”

But could pressure from Amazon finally push Apple to void its previous objections. It should be interesting to see whether more clues emerge to the iPad’s future.