If the rumors are true then iWeb will go away along with MobileMe in 2012, but luckily for you there is plenty of time to look for alternative applications. Giles Turnbull offered up a few ideas on What To Do With Your iWeb Site that you should take a look at if you haven’t. I’d like to add to his advice by recommending four popular desktop web design applications that run on Mac OS X.

Freeway Express – This popular HTML editor  is offered for $69 by Softpress and it has a lot to offer. You would be surprised by the plethora of features that you normally would not expect to find in such an affordable application. You can check out a complete feature set and a comparison between Freeway Express and Freeway Pro ($229). You can download a trial version of either one to give them a spin before handing over your hard-earned cash. The Express version would be a good place to start for iWeb users who can upgrade to the advanced version later. 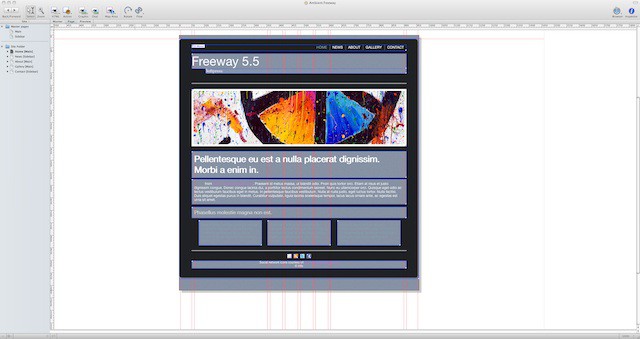 Sandvox – This is another popular website creation tool for the Mac from Karelia Software that sells for $77. It is probably one of the closest to iWeb when you compare the two. The only difference is that Sandvox is a lot more advanced with a broader feature set and it even looks a lot like iWeb. Therefore people who are currently using iWeb will probably feel comfortable with it.  It includes a lot of things to get you started like themes, objects which are akin to iWeb widgets, and a lot of flexibility.  Download a free trial version and give it a spin. 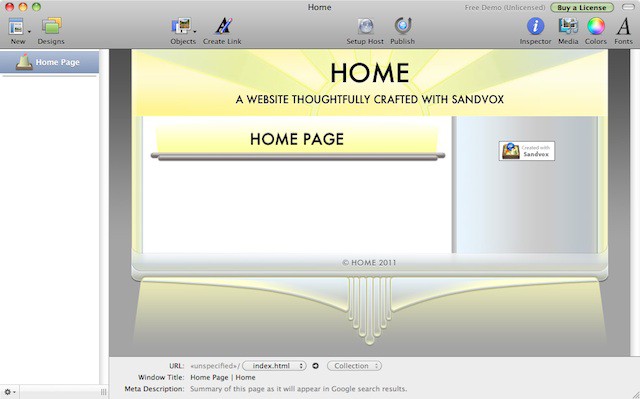 Rapidweaver – This is another web design tool that is popular with a lot of Mac users it sells for $60 from Realmac Software. It works pretty much like iWeb offering templates, page editing, and a popular growing library of add-ons that are similar to widgets in iWeb. It goes a step further by adding another option called Stacks that even further enhances the features of Rapidweaver by including new ones made by third-parties or Realmac Software. Rapidweaver is expandable which is a very good reason to take a good look at it. Luckily just like all the others you can download a trial version to test. I think that iWeb users will be very comfortable with this application so check it out. 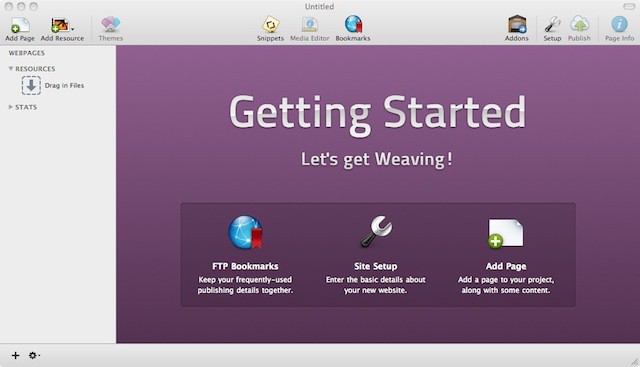 Go To The Next Level  With This Advanced iWeb Replacement

Dreamweaver CS5 – This powerful web design tool from Adobe is aimed at professionals and some would say that it is the design tool to use for any professional web development project. That doesn’t mean that you cannot use it for your own projects, but be prepared to learn a lot since this application has a steep learning curve.  The price isn’t exactly bargain basement either since it sells for $399. If you think you’ve out grown iWeb or the other WYSIWYG editors listed above this is the application to consider replacing them with. You can check it out, explore all of the features it has, or download a trial version on Adobe’s Dreamweaver website. 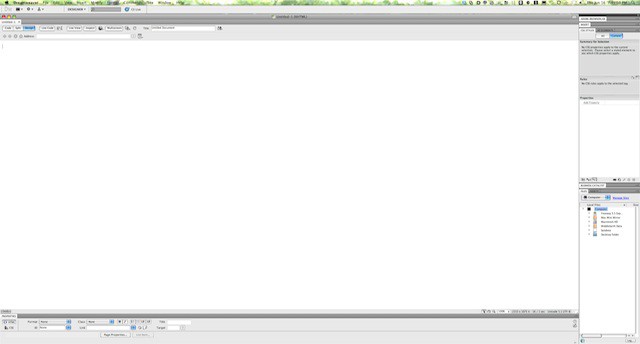 These are only a few of the potential iWeb replacements out there. All of them require you to find a hosting service for your iWeb sites like Godaddy or Bluehost.

They are all WYSIWYG editor based website design tools with a plethora of features and the first three recommendations are going to be the closest to iWeb then the last one. They are also the easiest to use when compared to Dreamweaver. However, if you plan on becoming a professional web designer in a corporate environment one day then Dreamweaver is hard to beat and the one to take you to the next level in web design.

If you have an alternative suggestion for an iWeb replacement that isn’t listed here or personal experience with the applications above please tell us about it in the comments.