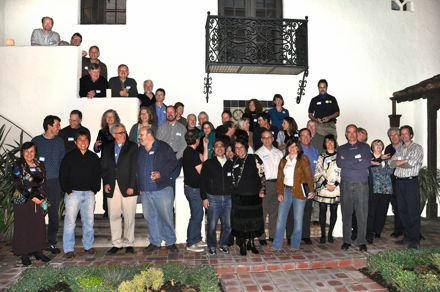 Apple’s Macintosh Division had a 25th Anniversary reunion at the home of Alain Rossman (software evangelist) and Joanna Hoffman (the division’s conscience and first marketing person) to celebrate the unveiling of the Macintosh on January 24, 1984 – and Guy Kawasaki has a bunch of pics up from the event, complete with interesting tidbits and backstory info on the people and events that drove the evolution of Apple’s groundbreaking invention.

He’s also got a couple of interesting videos up, one of which we’ve posted here, showing Steve Jobs unveiling the Mac for the first time.