This, boys and girls, is the latest product from Arcam, designers of high-end hifi based just outside Cambridge in the UK.

The rCube is £500 worth of portable iPod music system audio loveliness, which Arcam calls “one of our most important products ever.”

Arcam isn’t giving too many tech specs away yet, except to say that the battery inside this beast will last for four hours at full volume, or eight hours if turned down to something more reasonable.

Pocket Lint got more details a few weeks ago: the rCube is 20cm on each side, weighs 5kg, and pushes 150 watts RMS output. It will also play streamed content from iDevices via a separate dongle. 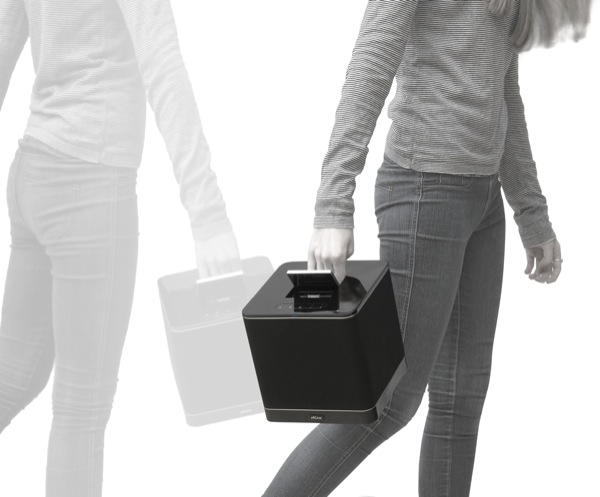 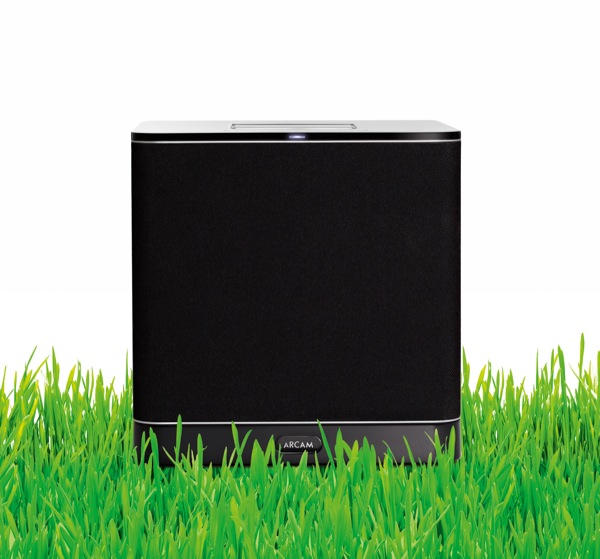 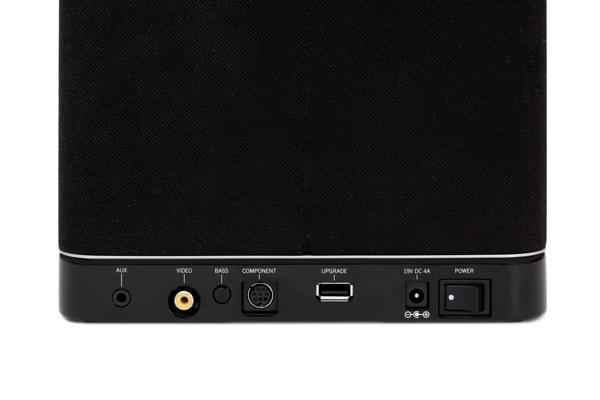 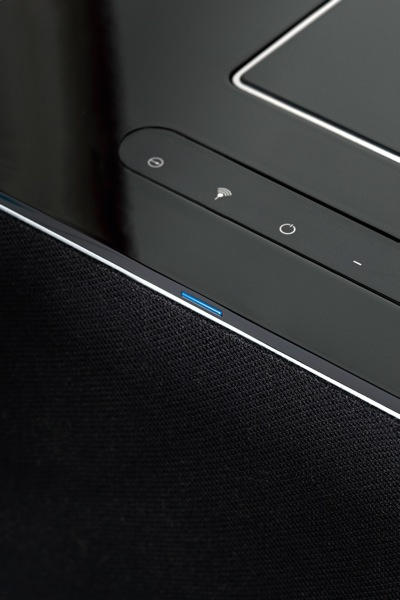 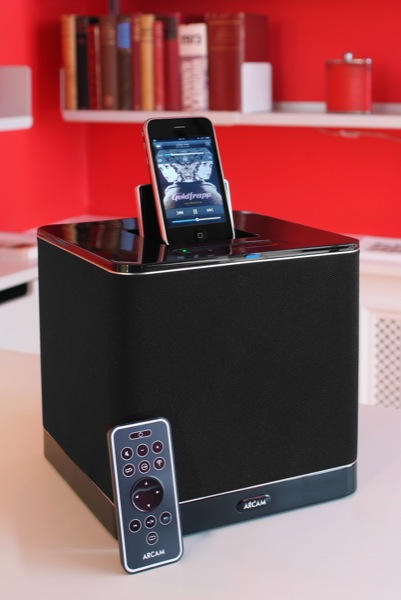