Walkie Talkies could be getting a big upgrade thanks to a new Apple patent that reveals the company has been thinking about more than just iPhones when it comes to two-way voice conversations.

Apple’s new patent describes a revamped wireless communication device that connects to a receiver module via Lightning or standard headphone jack, only instead of broadcasting to other devices using cellular it uses point-to-point ad hoc networking.

It seems unlikely that Apple would create Walkie Talkies as a consumer product, but the device described in the patent would be perfect for crowded Apple Stores where the staff already use cellular radios to coordinate efforts.

Users of Apple’s Lightning Walkie Talkies would be able to see different devices to connect to on an iPhone or iPad screen and then select a particular remote device to establish a link. The headset comes a microphone and earpiece as well as some other tech built in that allow it to connect with other devices on the ad hoc network. 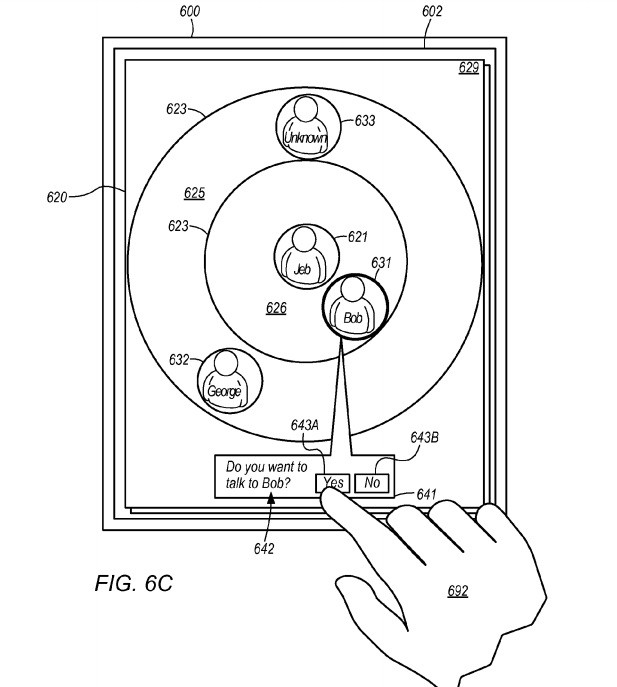 The patent also describes the ability to use voice commands as an interface for the device. The device can include a pair of headsets that can be pair to talk to each other exclusively, or separated to different communication channels on the network.

Best of all, because the headsets would use WiFi and Bluetooth instead of cellular, the latency is extremely low, so communications will be crystal clear with minimal delay.