A new iPhone 7 leak emerged online over the weekend, showing an apparent Italian case manufacturer that boasts a few tantalizing changes from the current generation iPhone — including iPad Pro-style speaker grilles at both the top and bottom of the case, as well as new layout for the rear camera and flash.

Check them out below. 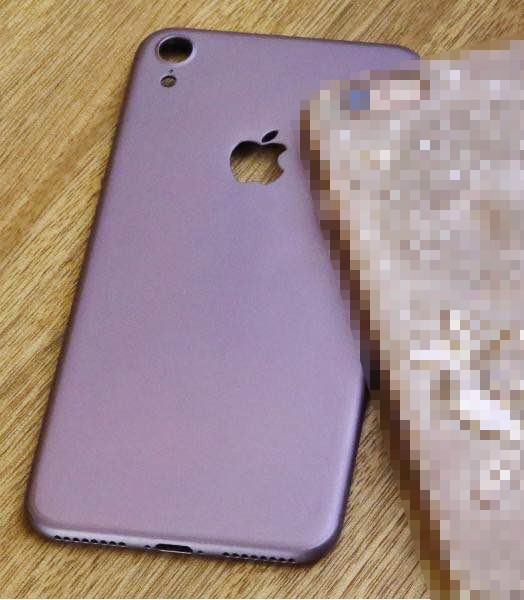 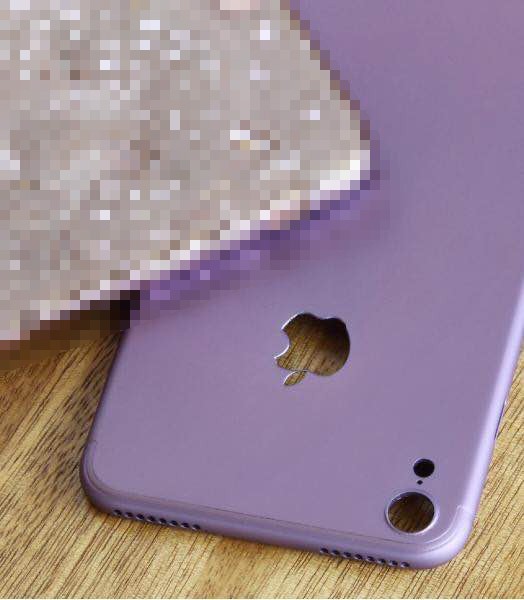 The “leak” apparently refers to the 4.7-inch iPhone 7, which is interesting because its larger camera lens cutout suggests that it will get a larger lens than its predecessor. So far we’ve heard a lot about the rumored dual-lens camera system Apple is reportedly using for only the larger 5.5-inch iPhone 7 Plus. While a dual lens module couldn’t fit into this cutout, it does hint that Apple’s not ignoring its smaller iPhone when it comes to camera improvements.

As for the total of four speaker grilles (two at the top and two at the bottom), this would mimic the 12.9-inch and 9.7-inch iPad Pro tablets, which both feature this many speakers.

While there is definitely no guarantee that these leaks are legit, it’s certainly promising if they are true. It’s been easy to lose faith in the iPhone 7 on the grounds that Apple appears to be saving its best innovations for the 2017-era iPhone 7s. Although it certainly appears true that Apple will save some of its best innovations for next year’s 10th birthday iPhone refresh, it’s definitely good to know that we’ve got a few things to look forward to this September.