Oxford Dictionaries has named its pick for Word of the Year — and it’s less a pick than a pic. That’s right: out of all the newly popular “words” to capture the “ethos, mood, and preoccupations of 2015,” the winning choice is 😂, a.k.a. the “Face with Tears of Joy” emoji.

Sign of the changing times, or a desperate attempt for Oxford Dictionaries to stay relevant? You decide. 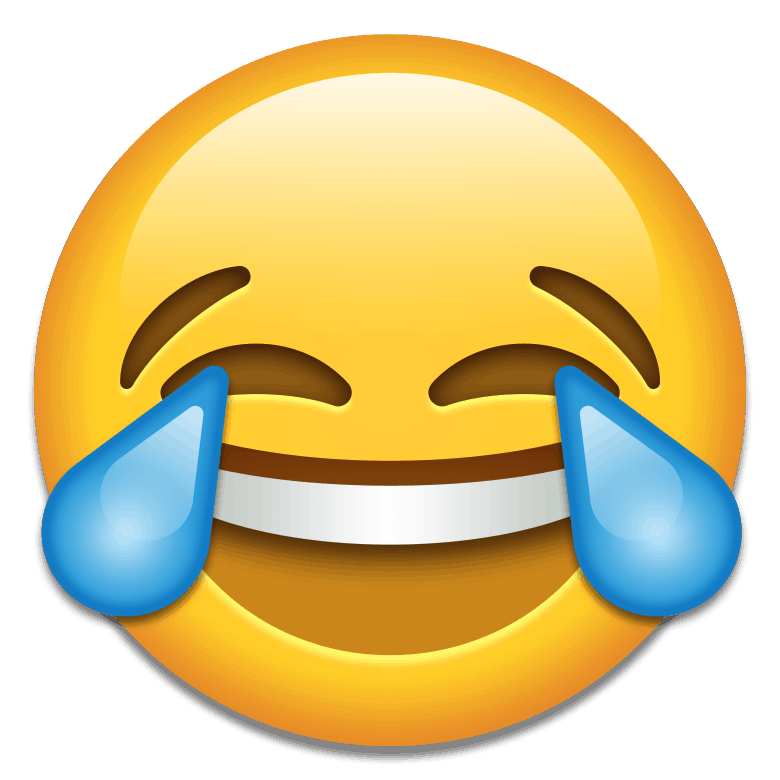 Apparently, 😂 was the most widespread emoji of the year — representing 17 percent of all emojis used this year, marking an increase from 9 percent in 2014. The Oxfordshire word-watchers also explain that:

“The word emoji has seen a similar surge: although it has been found in English since 1997, usage more than tripled in 2015 over the previous year according to data from the Oxford Dictionaries Corpus.”

As much as I want to play grumpy old man and tell those darned emoji-using kids to stay off my lawn, it has certainly been an eventful year for the popular emoticons.

For starters, Sony Pictures Animation beat out two other major studios to win the rights to a movie based on emojis, in a deal reported to be worth close to seven-figures. iOS 9 also unleashed a slew of new emojis on the world, while Russia tried to ban homosexual emojis out of fear that they would persuade red-blooded heterosexual youth to take a walk on the gay side. As happens all the time.

Hey, at least the perfect keyboard exists for this Brave New World we’re headed towards.

Number of comments on this postLeave a comment
Posted in: News Tagged: emoji