Journalists streaming into the iPad event yesterday were greeted by a handful of volunteers from the Free Software Foundation protesting DRM restrictions in the about-to-be released device.

They dubbed the iPad the iBad for two reasons:

* All media in the iTunes store (with the one exception of music) is wrapped in Apple’s DRM. That means films, TV shows, movies and audiobooks (NB: books are in an open format ePub) are locked to Apple’s platform, taking away your right to share.

* All applications must be signed by Apple if they are to run, an unprecedented level of control for a general purpose computer. On top of this, Apple can push updates to the device over its wireless connection, letting them add or remove capabilities at any time.

There were only about six or seven naysayers outside Yerba Buena center yesterday, but they still hope to bring about some long-term change, namely by getting people to sign an online petition. 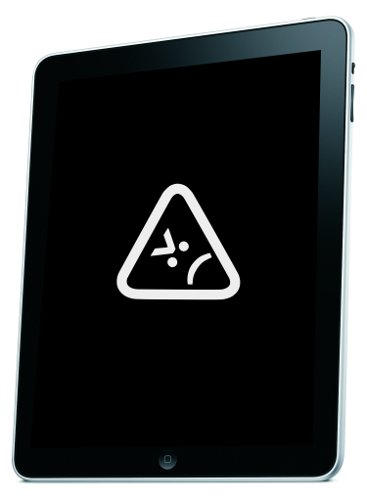 “We organized actions and protests targeting iTunes music DRM outside Apple stores and under the pressure Steve Jobs dropped DRM on music,” said FSF Operations Manager John Sullivan. “We’re here today to send the same message about the other restrictions Apple is imposing on software, ebooks, and movies. If Jobs and Apple are actually committed to creativity, freedom, and individuality, they should prove it by eliminating the restrictions that make creativity and freedom illegal.”

Sullivan told Ars Tecnica what his protest crew’s next move might be: “We might take a trip down to the Apple Store to keep spreading the word… all in the hopes of turning this golden calf into a free-range gnu.”

The question is, if the iPad isn’t for geeks, how many people who buy them will care about DRM?

Number of comments on this postLeave a comment
Posted in: News Tagged: DRM, iPad