A new Apple TV is expected in the coming months, but little is known about the hardware. Apple has yet to redesign the basic remote it ships with the Apple TV, and instead the company has put out a Remote app for iOS.

This concept reimagines the Apple TV’s remote with a touchscreen and home button, effectively turning it into an iPod touch for the living room. 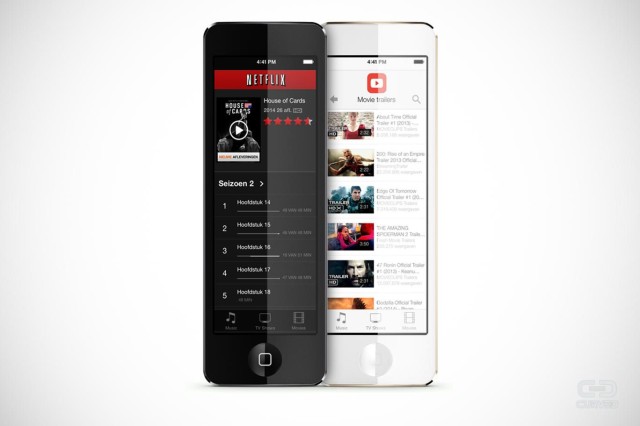 The main attraction is the revamped remote control, completely redesigned as a touch device that might be wirelessly rechargeable via Apple TV. iPhone 5 / 5s / 5c are still functioning as remote controls as well. Additionally, a separate App Store for Apple TV should be available. With 9,8 x 9,8 cm, it comes in the same size as the 2-year-old 3rd generation, but will be even thinner with 1,67 cm. 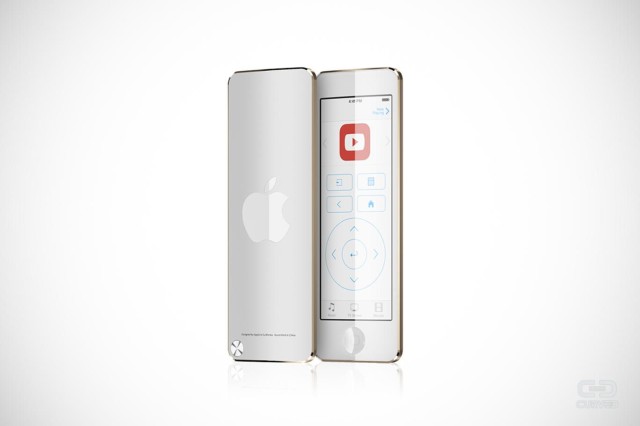 There’s even a lanyard, like what Apple has been doing with its iPod lineup. 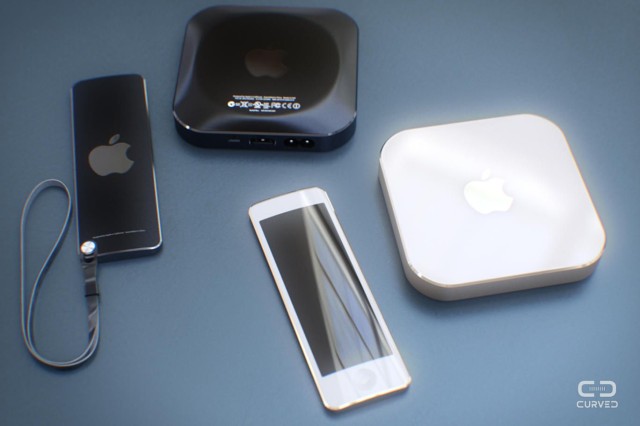 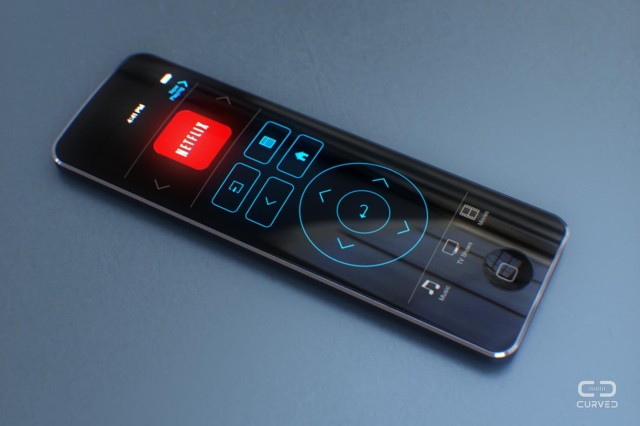 The Apple TV remote has been in desperate need of a successor for years. And if Apple doesn’t just do away with it entirely in favor of the iOS app, something like this concept may be a smart way to go. 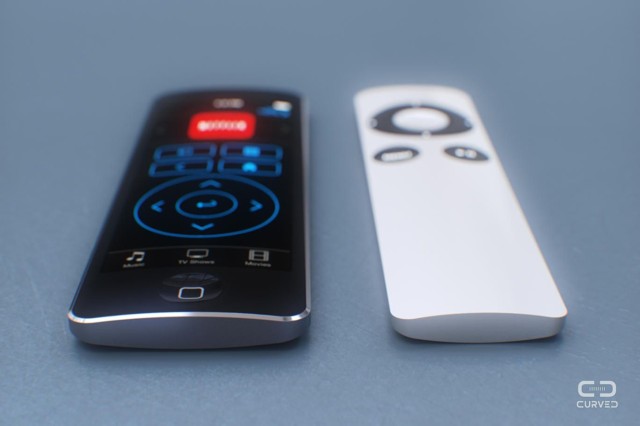 Number of comments on this postLeave a comment
Posted in: News Tagged: Apple TV, concept