Apple released iOS 7.1 beta 3 to developers today, and like always, many have already combed through the new software to find what’s new. The second beta of 7.1 brought a few additions and UI tweaks, and beta 3 also includes several noticeable changes.

Here are 8 design changes Apple made in the latest iOS 7.1 beta today: 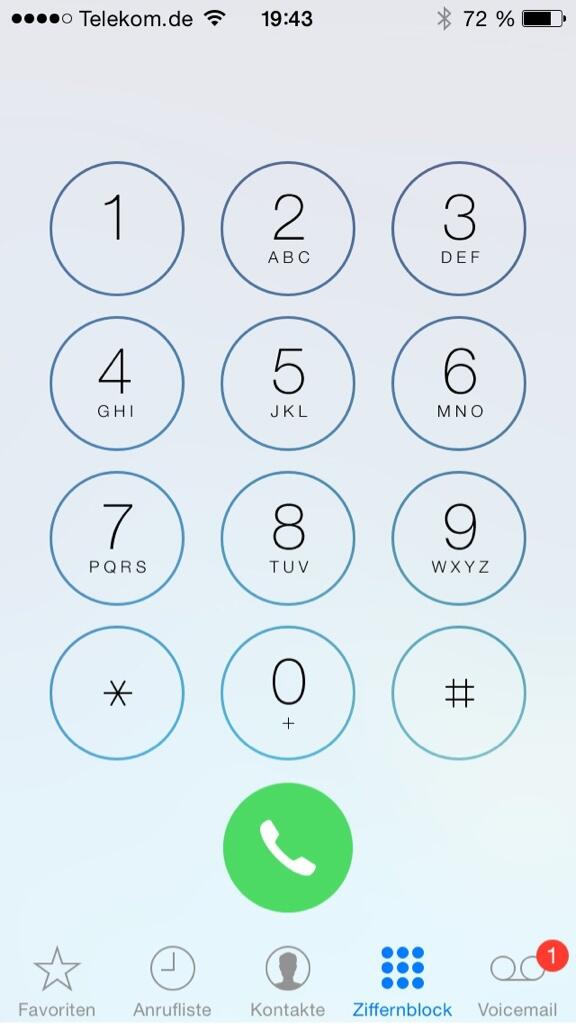 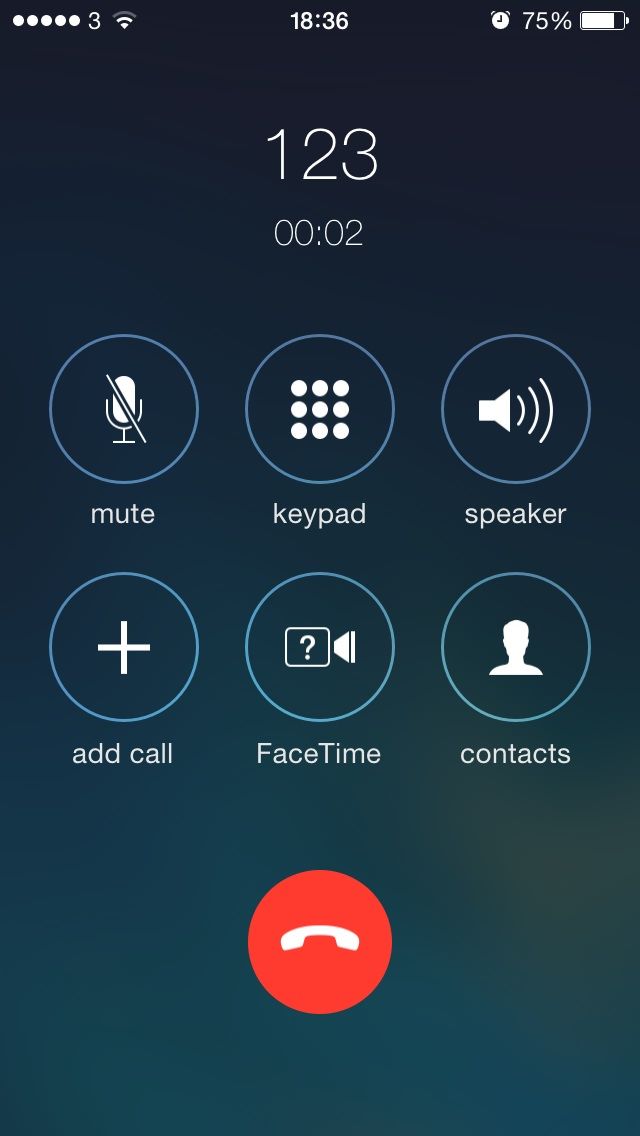 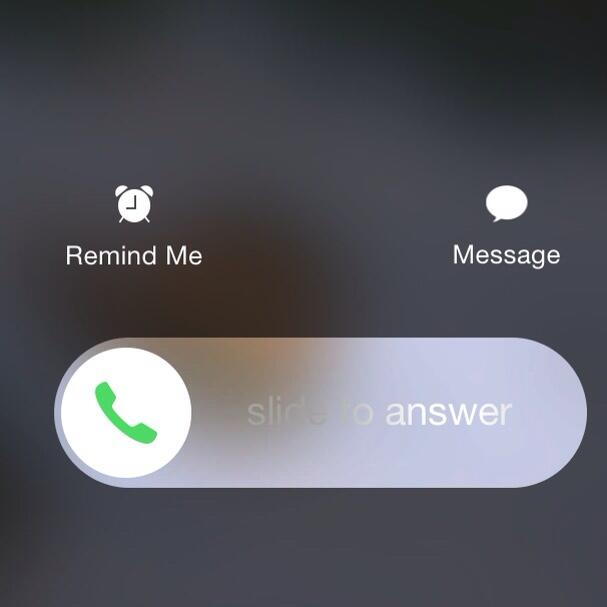 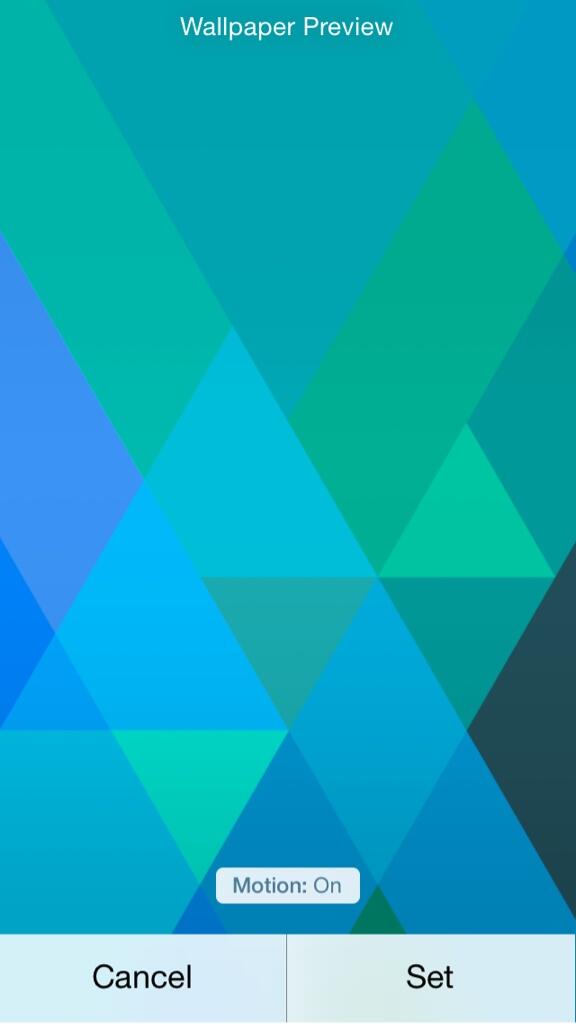 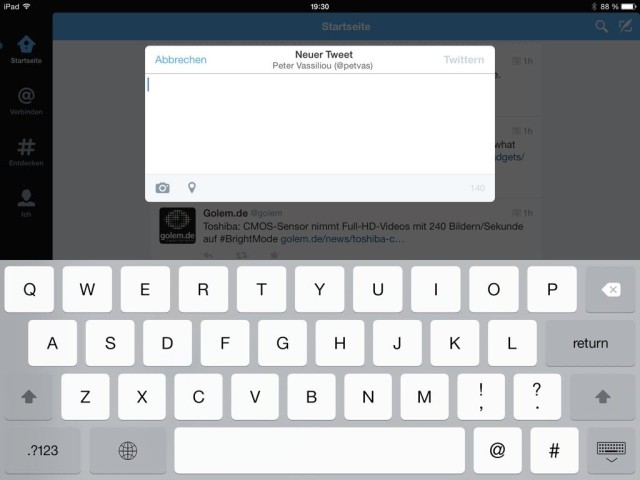 Heavier contrast. The delete and shift keys have different highlights too.

@cultofmac the screen gets darker as you slide to only have the circle power button visible before it shuts off. Kind of awesome. 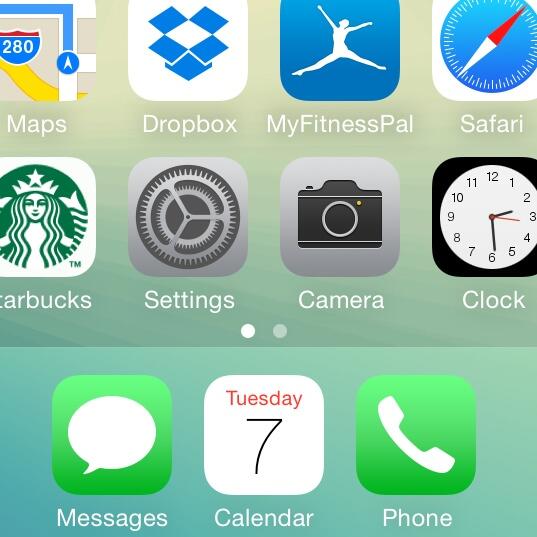 Apple’s green icons (Messages, Phone, FaceTime) have been made a little darker. 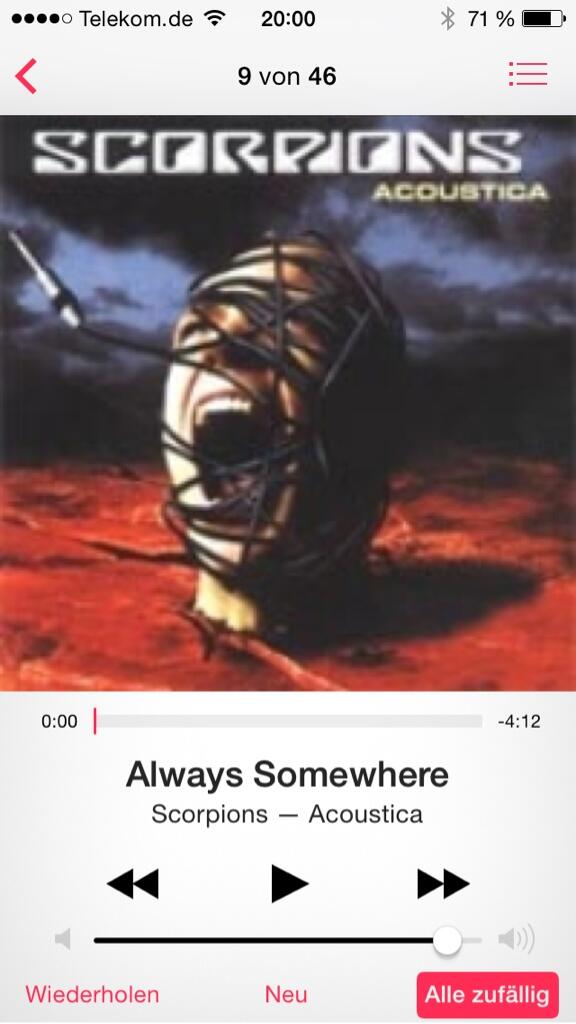 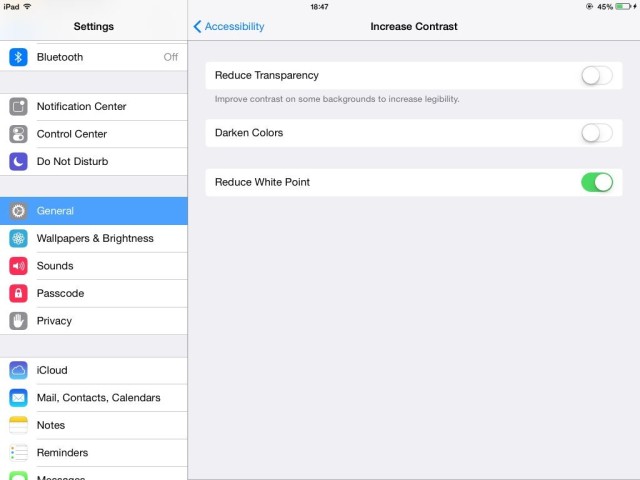 The setting makes the general whiteness of iOS 7 a little duller.