Seven schools in the Netherlands are teaching kids using only iPads. These “Steve Jobs Schools” are part of the O4NT program (Education for a new Era).

One of the biggest tenants of O4NT is flexibility in learning, and Apple’s technology provides that environment. While students do attend class together, the “virtual school” is available on the iPad 24/7 throughout the year. That gives parents the ability to schedule vacations and keep their children at home whenever they see fit.

When they are in the physical school building, the children will move around the various ‘subject rooms’ according to their individual schedule, e.g. the language room, math room, creative lab, gym or technology lab. They can also attend planned activities that they have registered for. Parents can follow via a special app exactly what their child has been doing during the day and the children also maintain their own portfolio, documenting their progress and achievements. 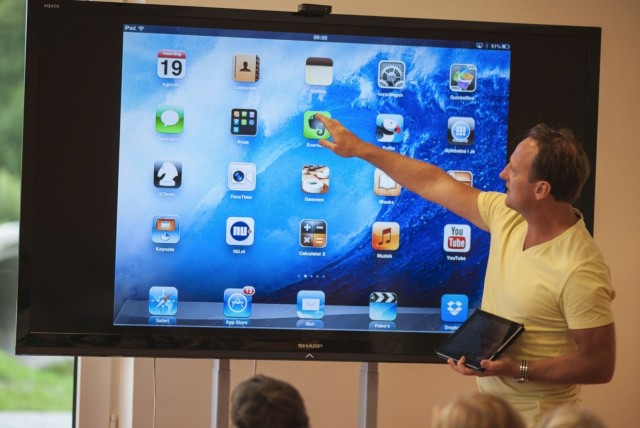 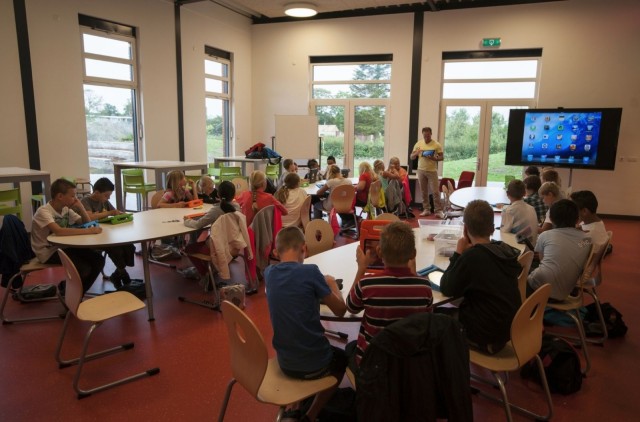 The “Steve Jobs School” idea was proposed last year by Dutch officials. Schools opened this week in Sneek, Breda, Almere, Emmen, Heenvliet and Amsterdam. More schools are planned to open in the Netherlands next year, and O4NT also plans to offer the program to Dutch students currently residing out of the country.

Steve Jobs was a huge proponent of modernizing education with products like the iPad, and he believed that technology could give students a more personalized learning experience. iPads are being given out by schools in the United States, but there’s nothing going right now that’s quite as radical as O4NT.

Leave a comment
Posted in: News Tagged: education, The Netherlands