Apple has announced a restructuring of its executive lineup today. Craig Federighi and Dan Riccio have both been promoted to the level of senior vice president.

Bob Mansfield, who had planned to retire back in June, will remain at Apple and report directly to Tim Cook and work on “future products.” Mansfield has been an instrumental part of Apple’s success since he joined the company in 1999. He has led the hardware engineering for the iPhone, iPad, and Mac since 2005. 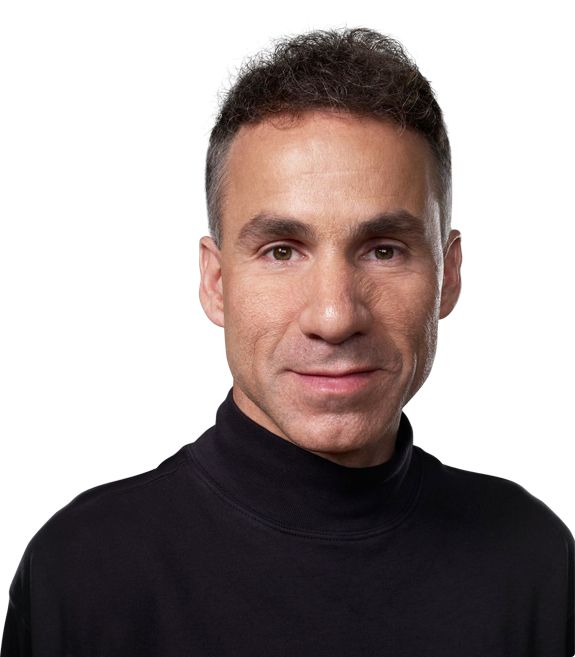 Dan Riccio has stepped into Mansfield’s role as VP of Hardware Engineering. From Riccio’s leadership bio:

“Dan joined Apple in 1998 as vice president of Product Design and in 2010 was named vice president of iPad Hardware Engineering. Dan has been a key contributor to most of the company’s hardware over his career and was instrumental in all of Apple’s iPad products since the first generation iPad was introduced.”

Apple has not yet given an official title for Mansfield’s new position to the press.

Craig Federighi has been the public face of the Mac for several years. He often appears onstage at media events and in promotional videos. Federighi worked with Steve Jobs at NeXT, and he recently helmed the release of OS X Mountain Lion. With his senior vice president promotion, Federighi will have even more say in the future of the Mac and Apple as a whole.

Apple also announced that Bob Mansfield, who announced his retirement in June, will remain at Apple. Mansfield will work on future products, reporting to Tim Cook.

As senior vice president of Mac Software Engineering, Federighi will continue to be responsible for the development of Mac OS X and Apple’s common operating system engineering teams. Federighi worked at NeXT, followed by Apple, and then spent a decade at Ariba where he held several roles including vice president of Internet Services and chief technology officer. He returned to Apple in 2009 to lead Mac OS X engineering. Federighi holds a Master of Science degree in Computer Science and a Bachelor of Science in Electrical Engineering and Computer Science from the University of California, Berkeley.

Riccio, as senior vice president of Hardware Engineering, will lead the Mac®, iPhone®, iPad® and iPod® engineering teams. He has been instrumental in all of Apple’s iPad products since the first generation iPad. Riccio joined Apple in 1998 as vice president of Product Design and has been a key contributor to most of Apple’s hardware over his career. Dan earned a bachelor’s degree in Mechanical Engineering from the University of Massachusetts Amherst in 1986.