Our friends at Wired have released their August issue, and the magazine features a cover story called Am I Steve Jobs. The cover photo is an earlier picture of Jobs depicted with a halo and horns drawn around his head. Three lines express the self-contradictory nature of Apple’s late CEO: “He was a Buddhist and a tyrant,” He was a genius and a jerk,” and “How his life story has become an inspiration for some and a cautionary tale for others.”

The new issue is available now and can be downloaded in Apple’s Newsstand (weighs in at a healthy 532MB). The main article borrows heavily from Walter Isaacson’s biography, so you may have heard many of the Jobs anecdotes before. There are, however, some interesting interviews that add to the discussion. The focus of the piece is mainly taken from a business and entrepreneurial perspective, but anyone who has followed Jobs and Apple should get at least a little out of it.

Update: You can read the full article now online. An excerpt:

Join or get out of the way—it’s a phrase that sums up what Jobs’ life has taught his admirers today. Andrew Hargadon, a professor at UC Davis and author of How Breakthroughs Happen: The Surprising Truth About How Companies Innovate, points out that Jobs’ brashness has helped inspire a larger reaction to several decades of conventional wisdom about the importance of worker empowerment and consensus decision- making. “Jobs is showing us the value in the old-school, autocratic way. We’ve gone so far toward the other extreme, toward a bovine sociology in which happy cows are supposed to produce more milk.” That is, it took a hippie-geek like Jobs to give other bosses permission to be aggressive and domineering again.

This isn’t aggression for its own sake but for the good of a company. Tristan O’Tierney, a Mac and iPhone software developer, helped Twitter creator Jack Dorsey found the credit-card-swiping startup Square three years ago. O’Tierney says that he now sees the value in bluntly telling people their work is crap. “You don’t make better products by saying everything is great,” he explains. “You make them better by forcing people to do work they didn’t know they had in them.” Aaron Levie, a self-described Jobs “wantrepreneur,” started Box, which allows cloud-based file-sharing, in his USC dorm room in 2005. To new hires, he quotes Jobs—”Some people aren’t used to an environment where excellence is expected”—to make clear to them that Box is just such an environment. “My lesson from Jobs,” Levie says, “is that I can push my employees further than they thought possible, and I won’t rush any product out the door without it being perfect.” He adds: “That approach comes with collateral damage on the people side.” 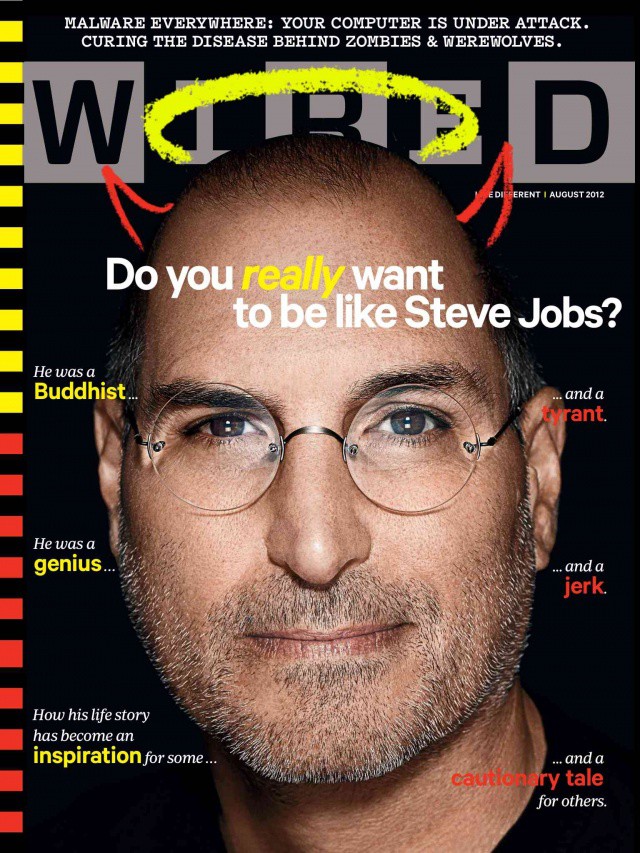 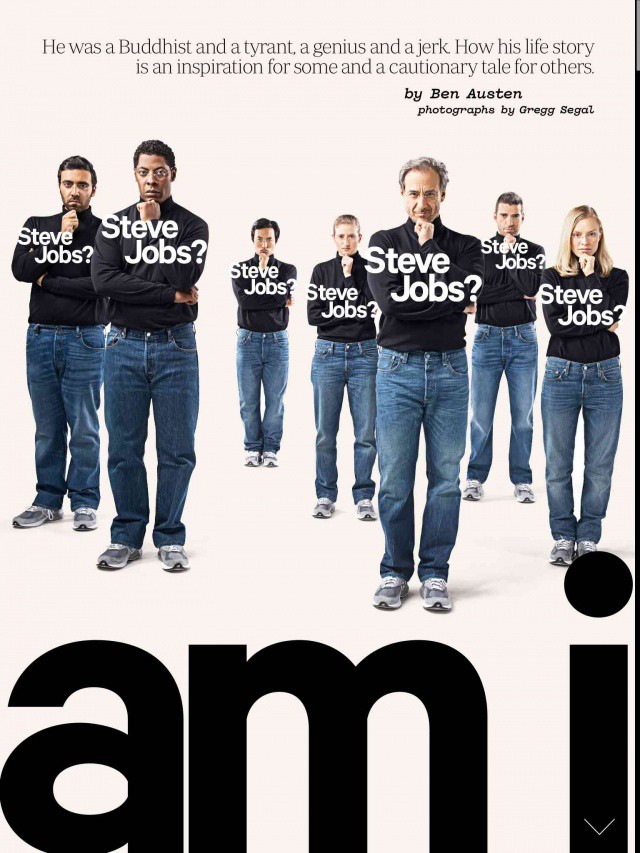 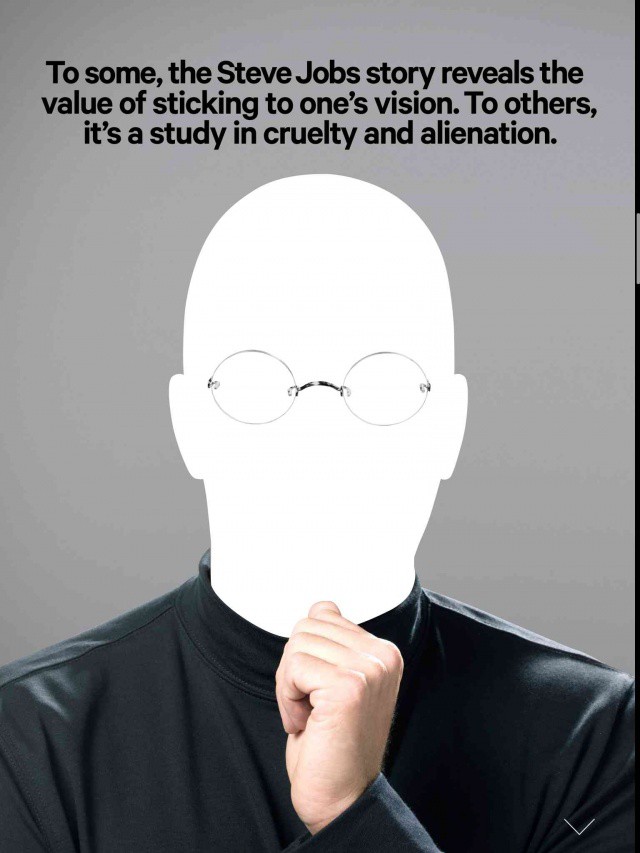