Verifying the rumors we’ve been hearing for months, Apple has officially unveiled its totally new Maps application for iOS 6. Scott Forstall demoed the app onstage today at WWDC. “In iOS 6, we’ve built an entirely new mapping solution from the ground up, and it is beautiful,” said Forstall. “We’re doing all the cartography ourselves. This is a worldwide effort. We’re covering the world.” This includes 100 million business listings worldwide.

It looks like Google Maps has indeed been kicked to the curb.

Apple is using anonymously-collected real-time traffic data to build a traffic service in the new Maps app that will provide incident reports to users on the go. This feature was rumored last year. 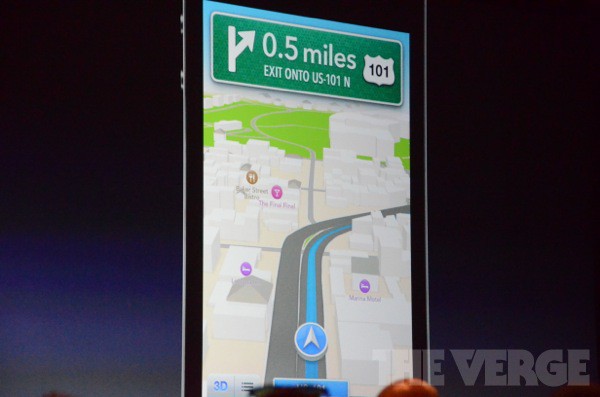 Another huge addition is Apple’s own turn-by-turn navigation system. “Once you find a place you’d like to go, just tap quick route,” said Forstall. The new navigation interface will also be directly built into the iOS 6 lock screen. 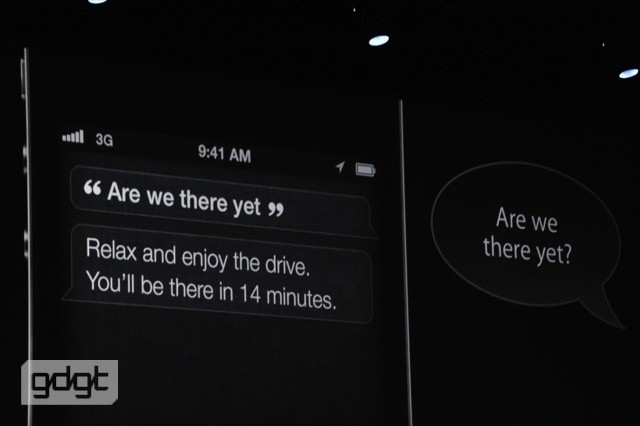 Siri is also integrated. “Just ask Siri to take you somewhere and you’re on your way,” said Schiller. “Ask questions along your route, like where can I get gas? And kids can ask the age old question: “Are we there yet?” Brilliant.

The new Flyover feature is basically an enhanced 3D maps view. Apple has built models of cities around the world, and they look absolutely gorgeous. That’s gotta hurt Google.

(This story is developing. Check back for updates.)