Did you ever wonder what Siri would look like, if she weren’t just a bunch of 1s and 0s bouncing around inside an Apple data mega-center? The Big Bang Theory’s Raj thinks she’d be a sultry, promiscuous sex line operator, but that’s not the only possibility, which is why the makers of the popular Nomad Brush Stylus have thrown a contest called the Compose Portrait Siri-Ies Challenge, in which they’re giving away a custom engraved Nomad Compose to the person who comes up with the best depiction of what Siri really looks like.

We’re totally digging the entries they’ve gotten so far, which range from beautiful to monstrous, from realistic to abstract. Check out the best faces of Siri below, then go over to Nomad to vote for your favorite. 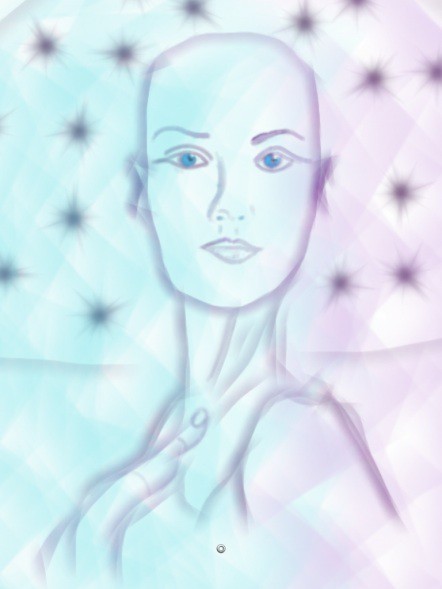 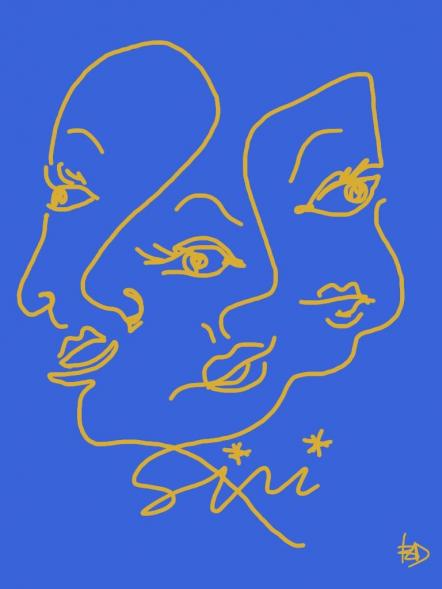 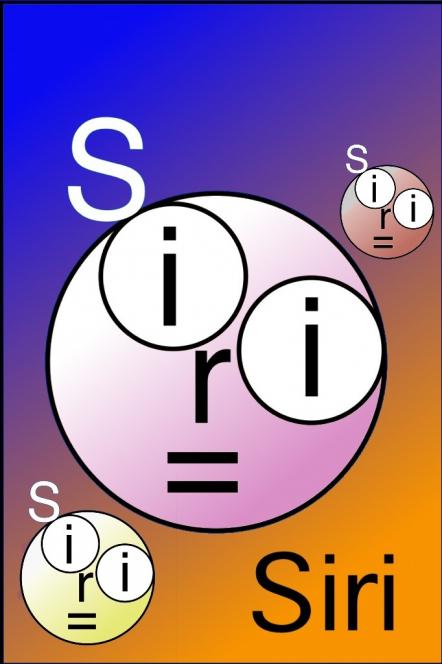 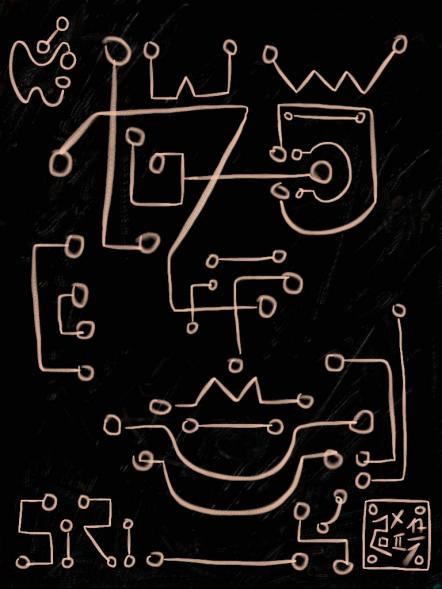 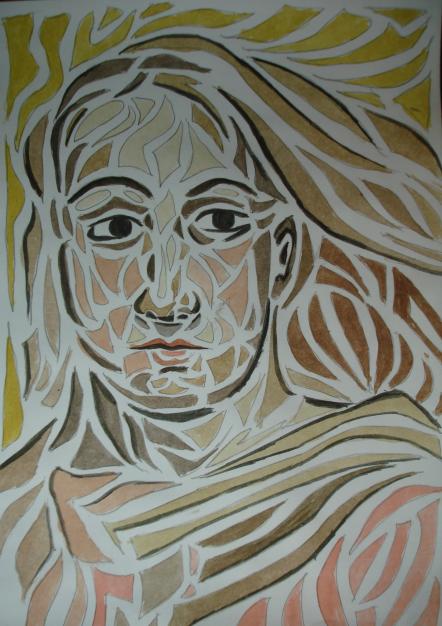 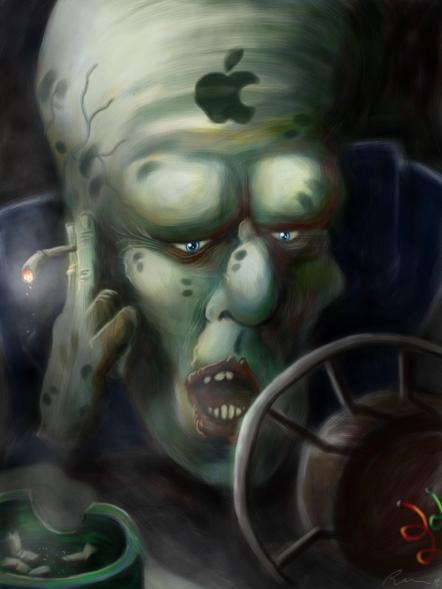 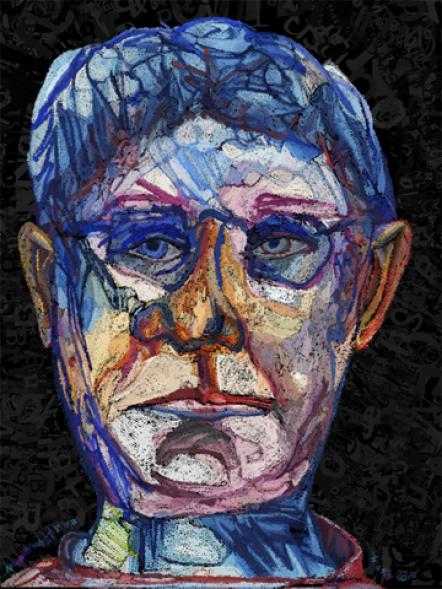 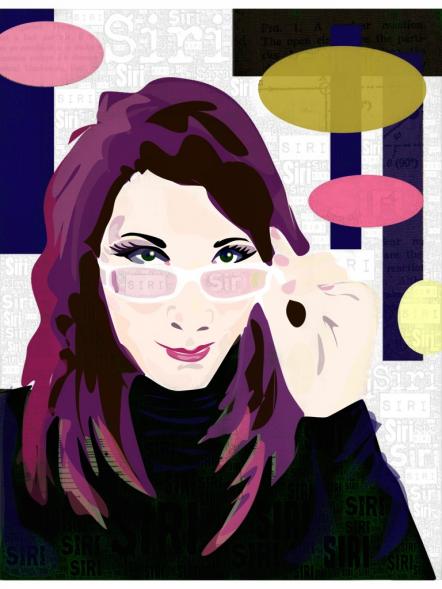