Rumors have been that Apple will introduce enhanced voice recognition features in iOS 5. While such features have remained hidden in the developer betas of iOS 5, some have managed to dig into the software’s SDK and find evidence.

Now, it has been confirmed by an unnamed Apple employee that Nuance-based speech-to-text functionality in iOS 5 is very real, and it’s being tested at Apple right now. 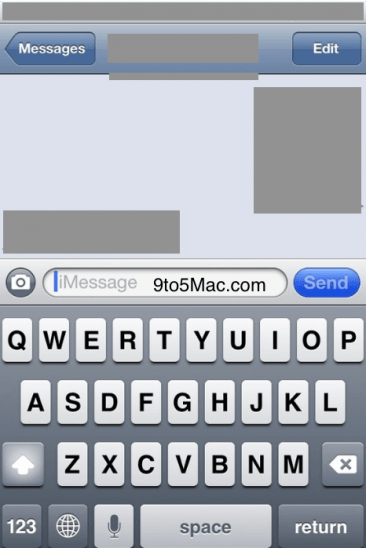 “An interesting screenshot has come our way from a confirmed Apple employee and it confirms the iOS 5 Nuance speech-t0-text functionality we first revealed to the world by way of the iOS 5 SDK. As you can see in the screenshot above, Nuance speech-to-text in iOS 5 is very real and it is being tested right now in the wild.”

Apple partnered with Nuance back in May, and the Cupertino company has been building robust data centers to help serve Nuance-based voice recognition technology to customers. iOS 5 is believed to be the beginning of Apple’s narrowed focus on quality voice recognition for its mobile devices.

Findings show that speech-to-text functionality will be systemwide in iOS 5, and it is believed that Nuance’s tech will integrate with aspects of iOS like contacts, calendars and e-mail. Initially, these voice recognition features will only be available on Apple’s native iOS apps.