First debuted in November last year, the iPad Air is coming up on a year old. In Apple terms, that means it’s due for an upgrade, but we still don’t know what the iPad Air 2 will be. Will it be a spec bump, or will it be a redesign?

According to new leaks from China purporting to be the rear shell for the iPad Air 2, the correct answer is: “A little bit of column A, a little but of column B.”

Call it a mini-update, if you will. The new shell seemingly confirms a few things. 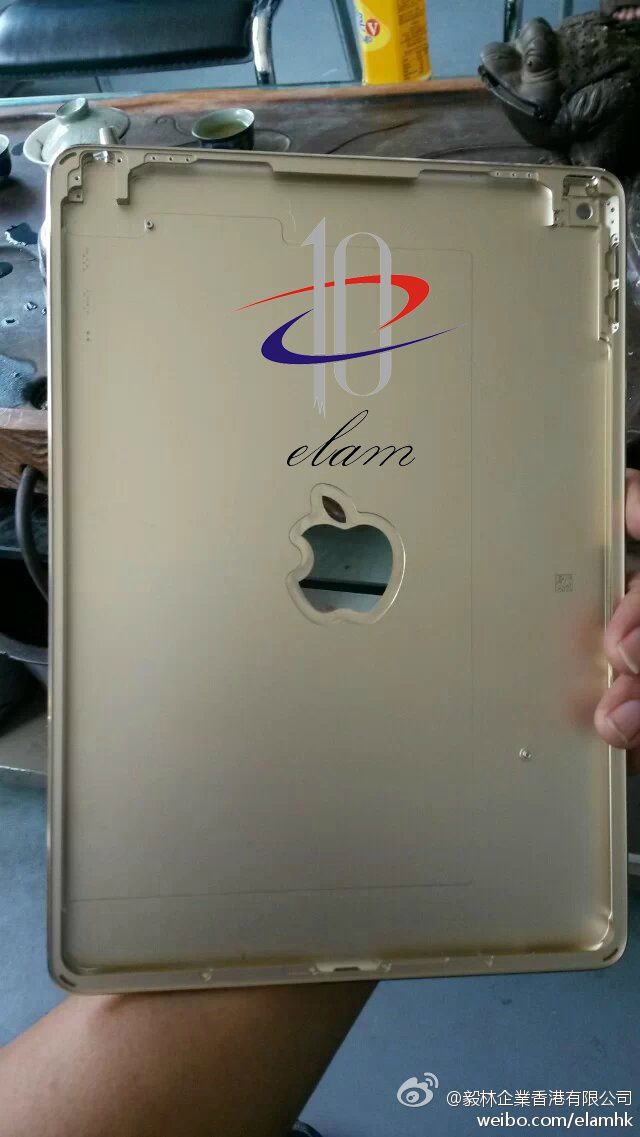 1) The second-gen iPad Air will inherit the Touch ID technology of the iPhone 5s.

2) The back microphone of the iPad Air will no longer be place at the center of the uper shell, but move to a position alongside the photo sensor. 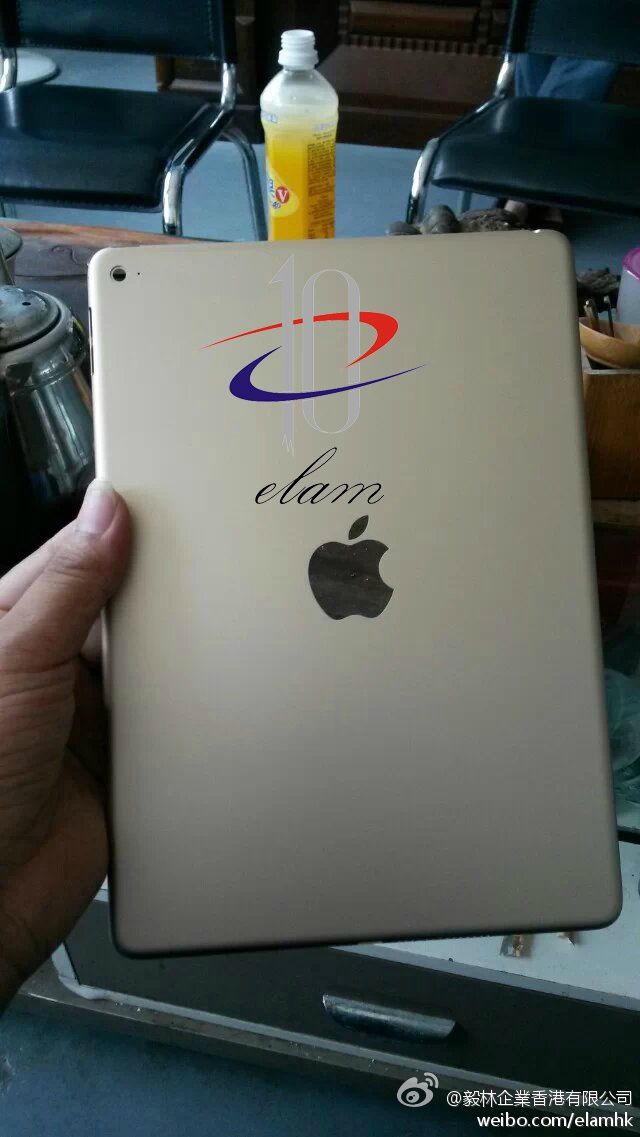 3) The volume buttons are now recessed.

4) The double row speaker grill of the first-gen iPad Air will be replaced by a single row of speaker perforations.

Otherwise, the iPad Air 2 looks like it will look nearly identicaly to its predecessor, which is not much of a surprise: at a minimum, Apple generally only redesigns the physical look of its devices substantially every two years. The earliest we can expect a radical iPad Air redesign is 2015.