Shiny new toys for the two-wheeled set | Cult of Mac
Cult of Mac Mobile menu toggle
Mobile menu toggle
FULLSCREEN
PARK CITY, Utah — It’s now officially summer (although you couldn't tell it by the snow here last week). That means it’s time to talk about our favorite warm-weather tech obsession: bikes. We recently flew to Utah to check out the newest offerings from several of the most important bike companies. What follows in the gallery above are the items we’re most excited about. There’s everything from battery-powered, full-suspension mountain bikes to ultra-aerodynamic wheels and jackets that glow in the dark. Time to step away from your computer, put down your phone, turn off your tablet and get outside.

Smith Optics is known for its shades. But the company launched a pretty damn nice mountain-bike lid, called the Forefront, last year And this week they rolled out their road bike helmet, which is called the Overtake. Like the Forefront, the $250 Overtake uses Koroyd (those tubular things you see in the vents), a breathable material the company claims offers 30 percent more impact protection than traditional EPS.

In addition to solid protection and ventilation, the Overtake is also plenty aerodynamic — almost as good as the Specialized Evade, which is a big deal because the Evade is considered an industry leader in aerodynamics. As you might expect, the Overtake is designed to integrate with the company’s frameless Pivlock sunglasses, and kudos to the design team because the helmet comes in 12 different colorways, including bright pink.

CamelBak’s new Kudu 12 mountain-bike-specific pack will keep you hydrated but will also add some protection if you wreck balls. The $200 pack has a flexible, lightweight and removable impact pad that fits in a pocket in the reservoir compartment and cushions your fall if you land on your back. The pad itself is designed for enduro racers and meets even higher motorcycle standards, but the company says it’s “geared toward anyone who is doing any kind of technical riding where you just want a little extra protection.” The pad, or insert, is rated for multiple impacts so you won’t have to throw it away even after you’ve landed on it several times.

Like all of CamelBak’s bike-specific products, the Kudu 12 has some nice features, like a wide hip belt for support, a tool kit and an outer flap specifically designed to hold your helmet when you’re not on your bike. The bladder holds 3 liters, which is plenty for several hours out on the trail.

These ultra-lightweight carbon wheels will set you back $3,600 — they're more expensive than most midlevel road bikes. It’s a mind-boggling amount of money, but Zipp has put a lot of work into pushing the limits of wheel efficiency, so they’re charging a premium. According to the company, the biggest development in the 404 Firestrike Carbon Clincher is a better way to handle vortices, pockets of low pressure that form behind your wheels and yank them sideways, making you work harder than you should.

To deal with this, Zipp placed a set of dimples on the rim that shed vortices more quickly and reduce that sideways movement. Simply put, these wheels cut down on the turbulence your bike would otherwise feel out in a crosswind, which means you can go faster and farther with less energy. Our trip up and down Royal Street to Deer Valley's midmountain seemed to prove that whatever Zipp is up to works. The wheel spun up quickly, felt light, had great braking power and was not in the least bit affected by the early morning wind gusts.

This $150 jacket will make your mom proud of you. That’s because she’ll know you’re doing everything you can to stay safe when you're out riding your bike in traffic. During the day, Sugoi's Zap jacket looks just like a regular rain shell. But at night, micro-glass beads on the face fabric glow whenever they’re hit by car headlights. Paired with a front and back light on your bike, the jacket should catch the attention of even the most unaware driver. Other bike-specific features include a longer tail and longer arms for full coverage when you’re hunched over in the saddle. It’s not the jacket you want for long rides, but it’s perfect for commutes.

Those of us who dream of KOM wins on Strava and out-sprinting our friends to the city-limits signs tend to lust after bikes ridden in races like the Tour de France. Thing is, most of those whips are designed for the type of riding most of us don’t really do. Instead, what we like to ride at Cult of Mac are bikes from the adventure category. These bikes are still designed to be wicked fast, but they’re also a lot more comfy and much more versatile than a pure race bike.

Our newest obsession in this category is the Grade from GT Bicycles. The top model is full carbon and the frame design is a lovely mix of elements that provide plenty of power transfer, but also create a plush ride quality (taller head tube, slightly lower bottom bracket, longer wheel base, etc.). You’d have no problem racing this bike, but it’s really designed for people who just want to get out and ride (perfect for centuries, gran fondos, etc.). "We’ve loaded up on features that matter to the kind of rider who rebels against what road riding 'should' be," GT said about the new Grade. GT also designed the bike to take tires all the way up to 35c, allowing riders to get off the pavement and onto dirt roads. If you’re not sold yet, the price is also right at $3,300 for the top build. Stop thinking about the Pinarellos that Team Sky is riding and buy this bike instead.

This full-carbon saddle looks wicked uncomfortable — like your ass would hurt after two minutes — because it’s paper-thin and only covered by a strip of padding. But looks can be deceiving. According to the Brits who run the operation, the ride quality is actually quite plush, thanks to special built-in carbon leaf springs that Fabric designed in conjunction with airplane manufacturer Airbus. Like all carbon bike products, the $330 ALM has a fine-tuned ability to dampen your ride and keep your tuchus happy. We’ll believe it when we ride it later this year, but for now we’re at least intrigued by the potential of this ultra-lightweight, ultra-slimmed-down saddle.

Who in their right mind would want a $5,500 electric mountain bike? That’s what we asked the first time we saw the Lapierre Overvolt FS 900. But then we rode the silly thing and realized it’s a hoot. It’s not meant to be ridden like a motorcycle — you’re still supposed to pedal — but the Bosch motor and 400Wh battery will supposedly give riders two to three hours of assistance and make climbing and cruising easy as pie.

People who might be toast after 45 minutes can now go out and ride for a couple hours. Riders who want to concentrate on picking their line on the way up a technical section don’t have to worry as much about pedaling. Those who just want a little added speed now have it. We’re not ready to give up our pedal-powered steeds, but we see how this electric contraption might help some people get out and enjoy a little more single track. "This bike is not going to displace regular bikes, but it definitely augments the market," said Larry Pizzi, who works with Bosch. 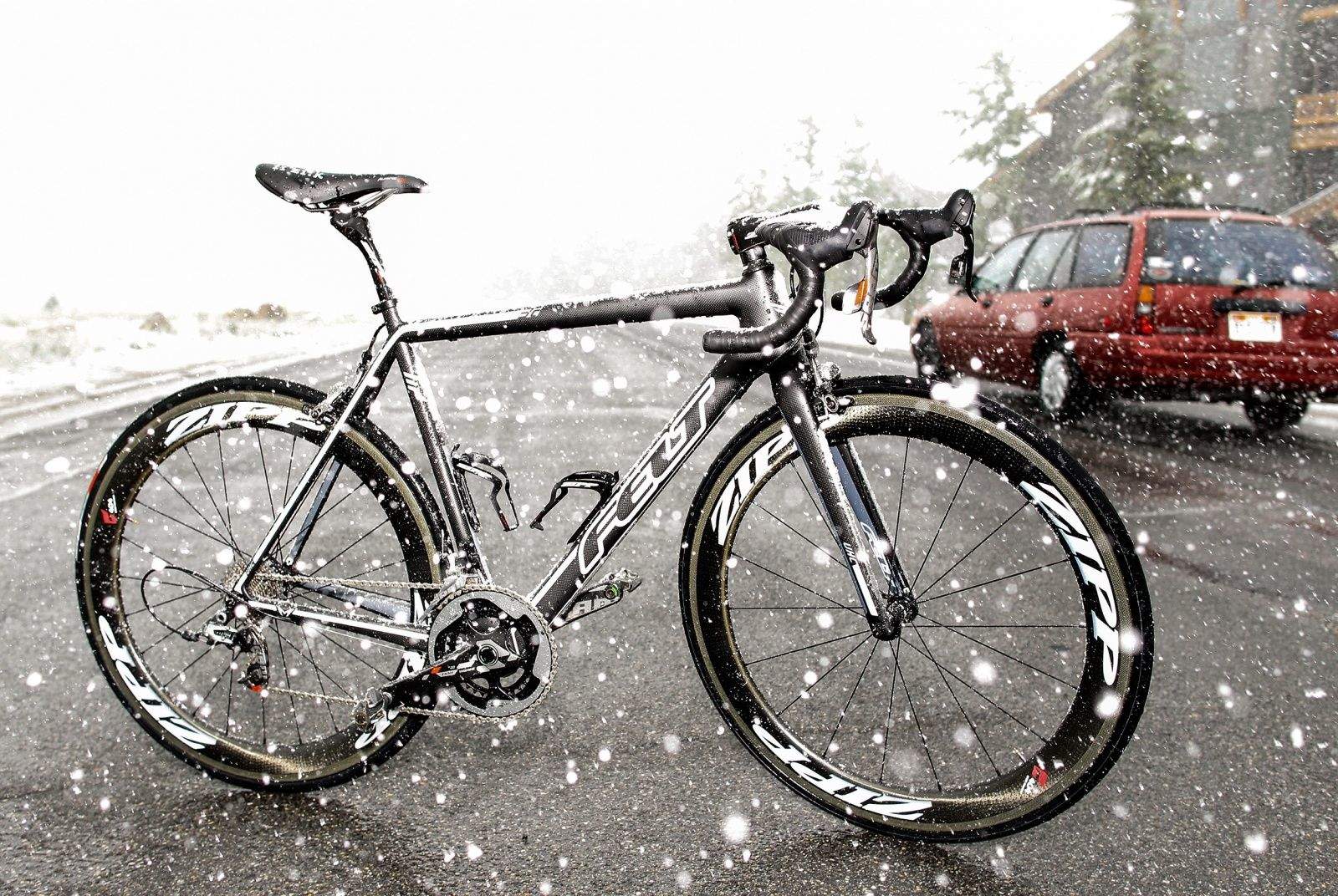 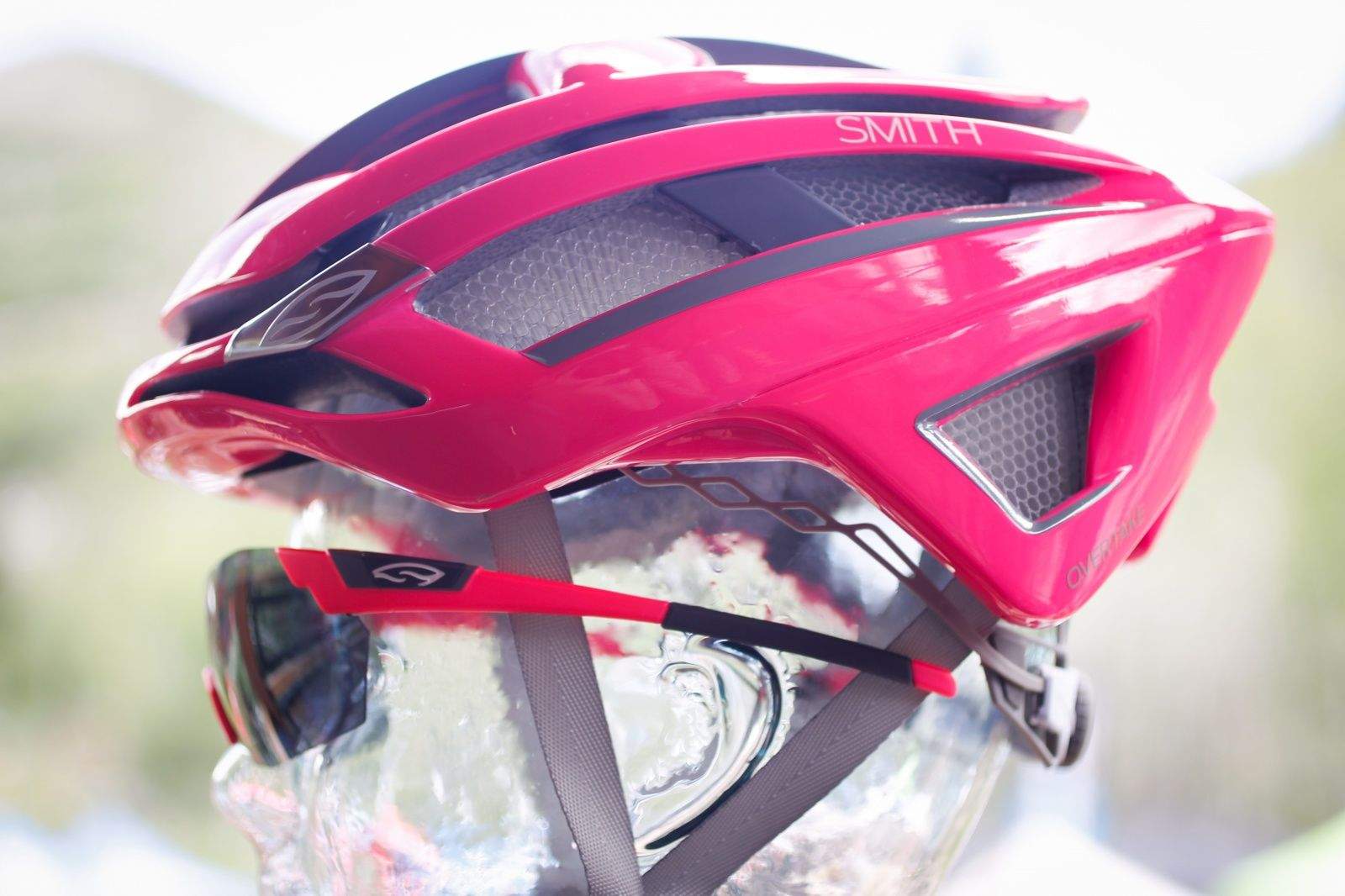 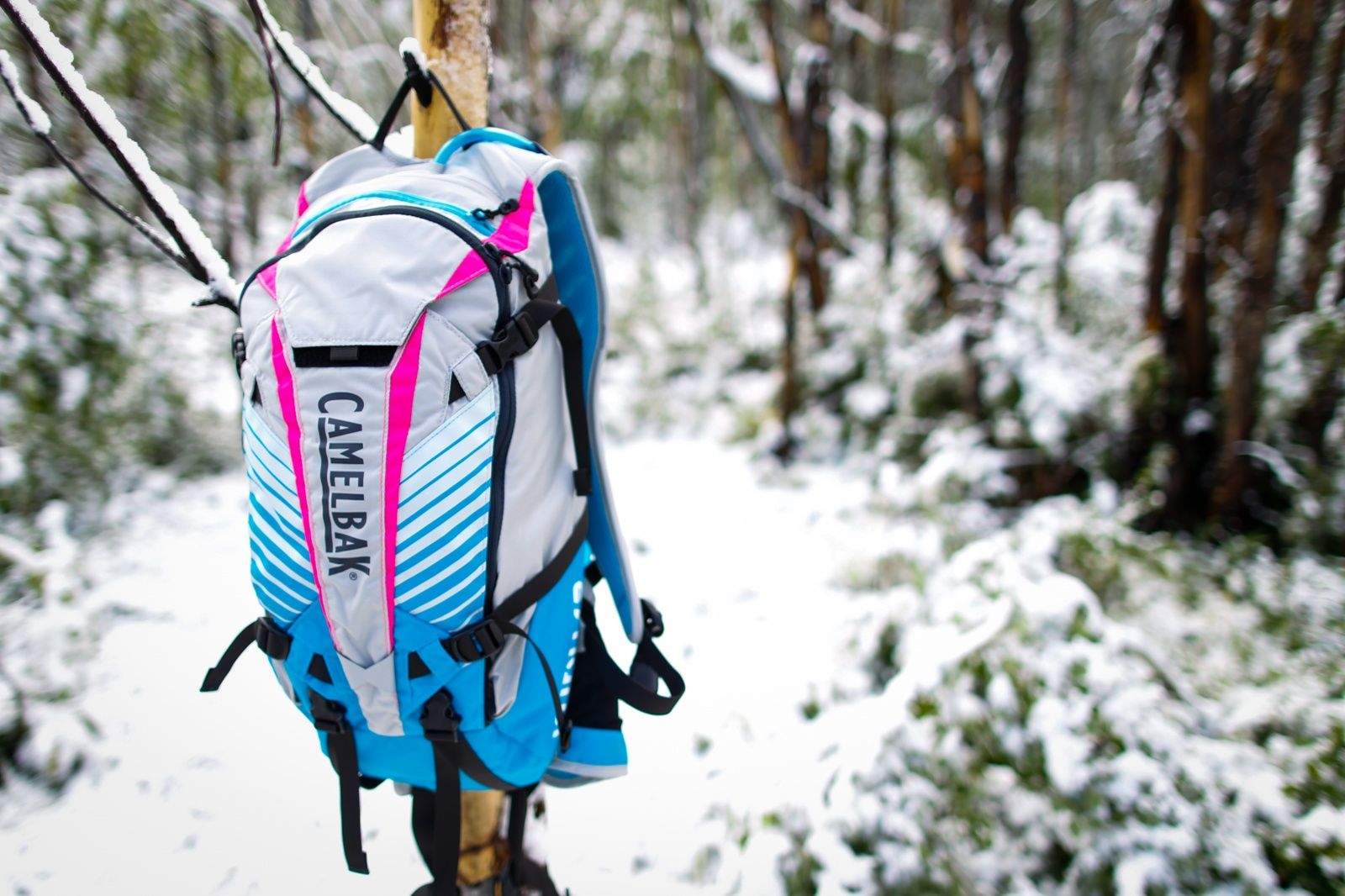 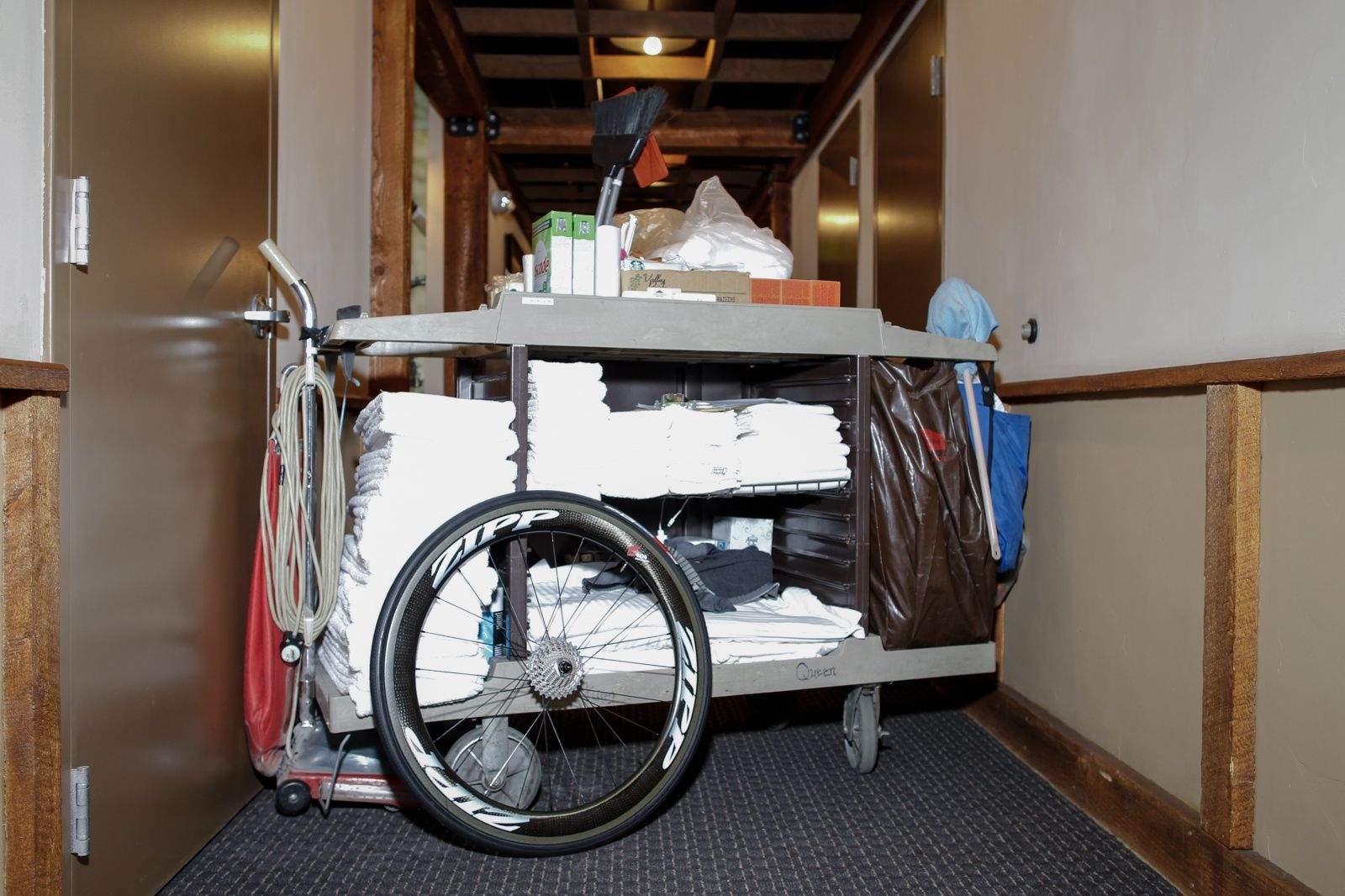 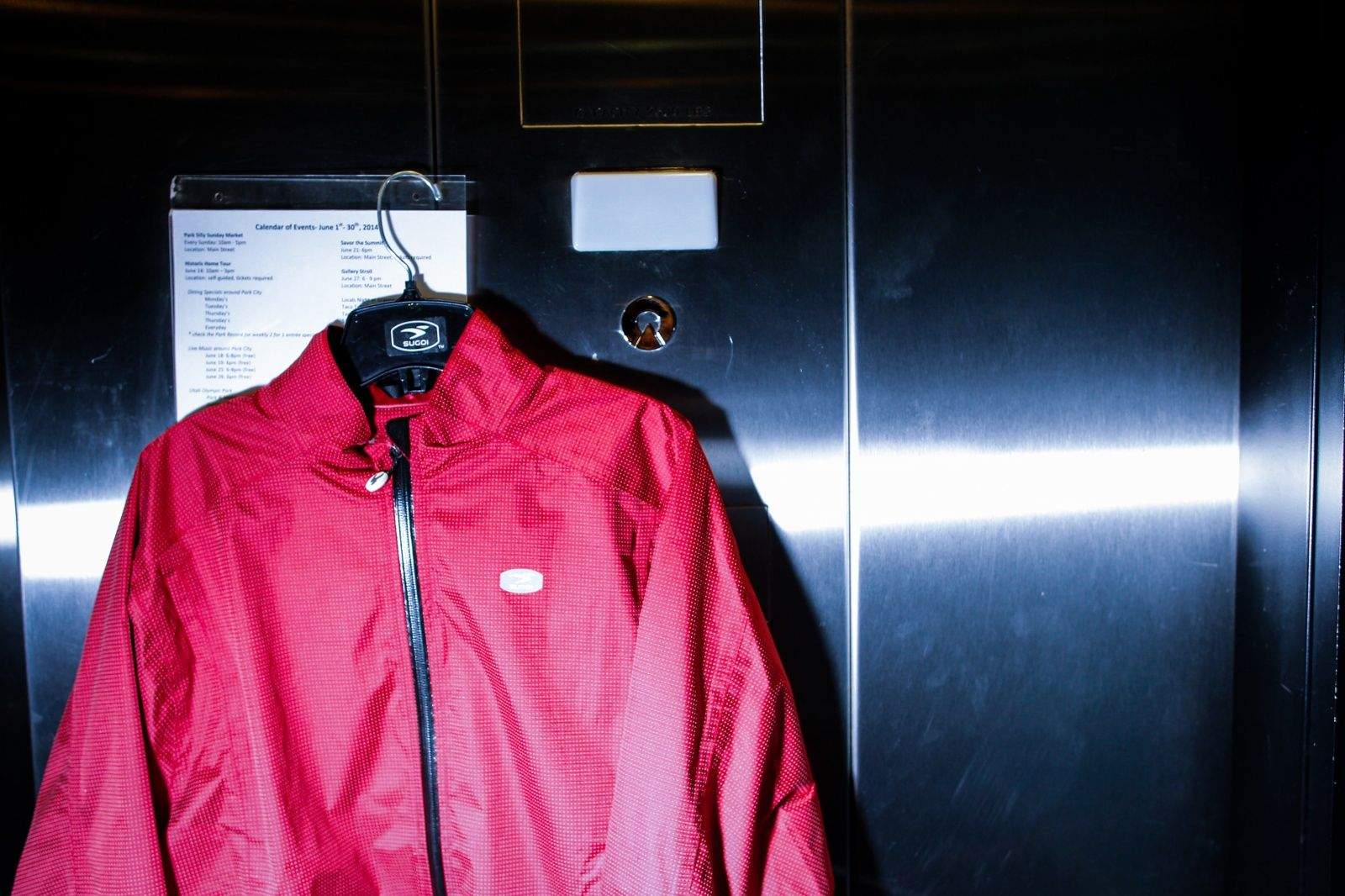 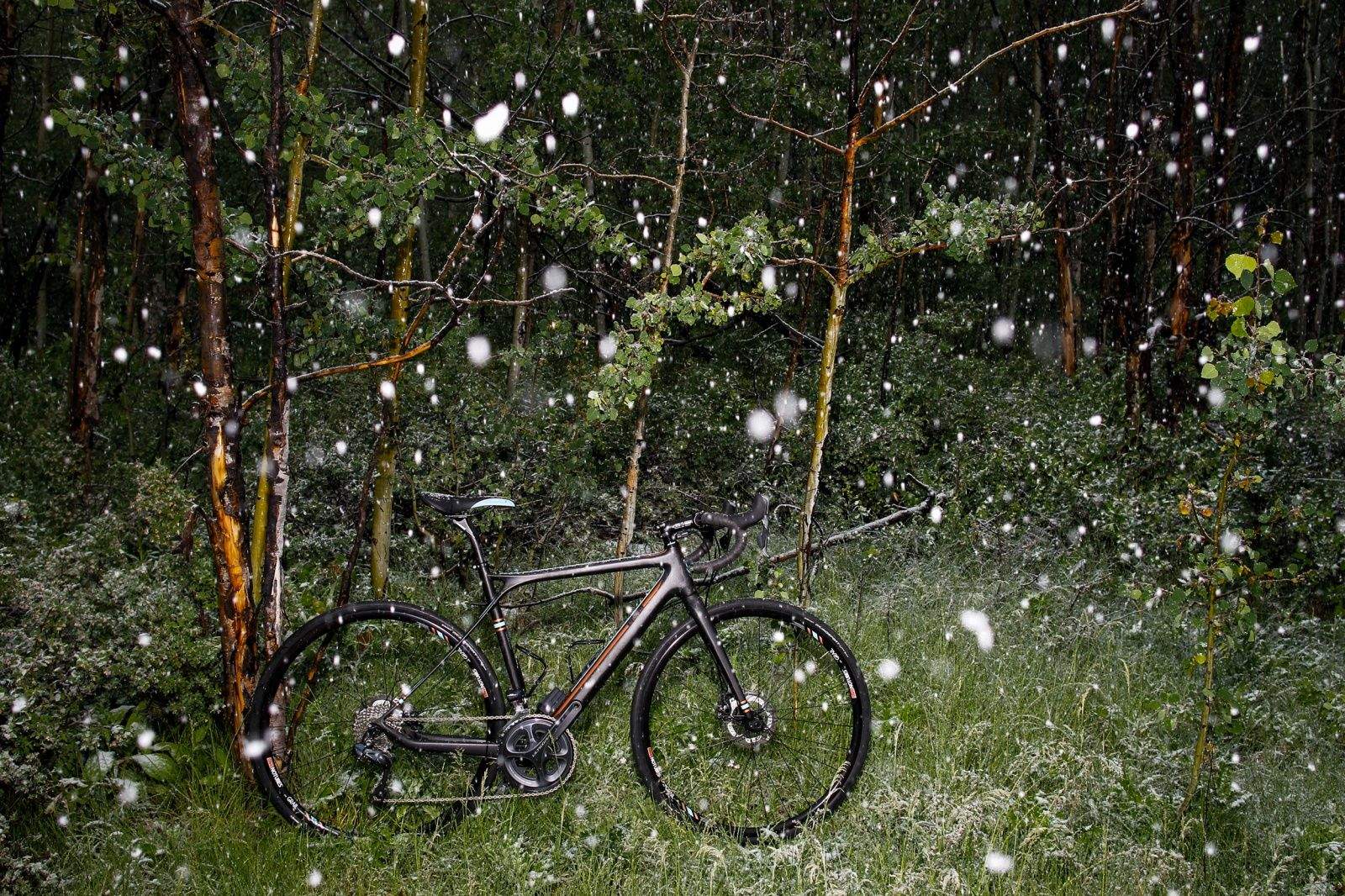 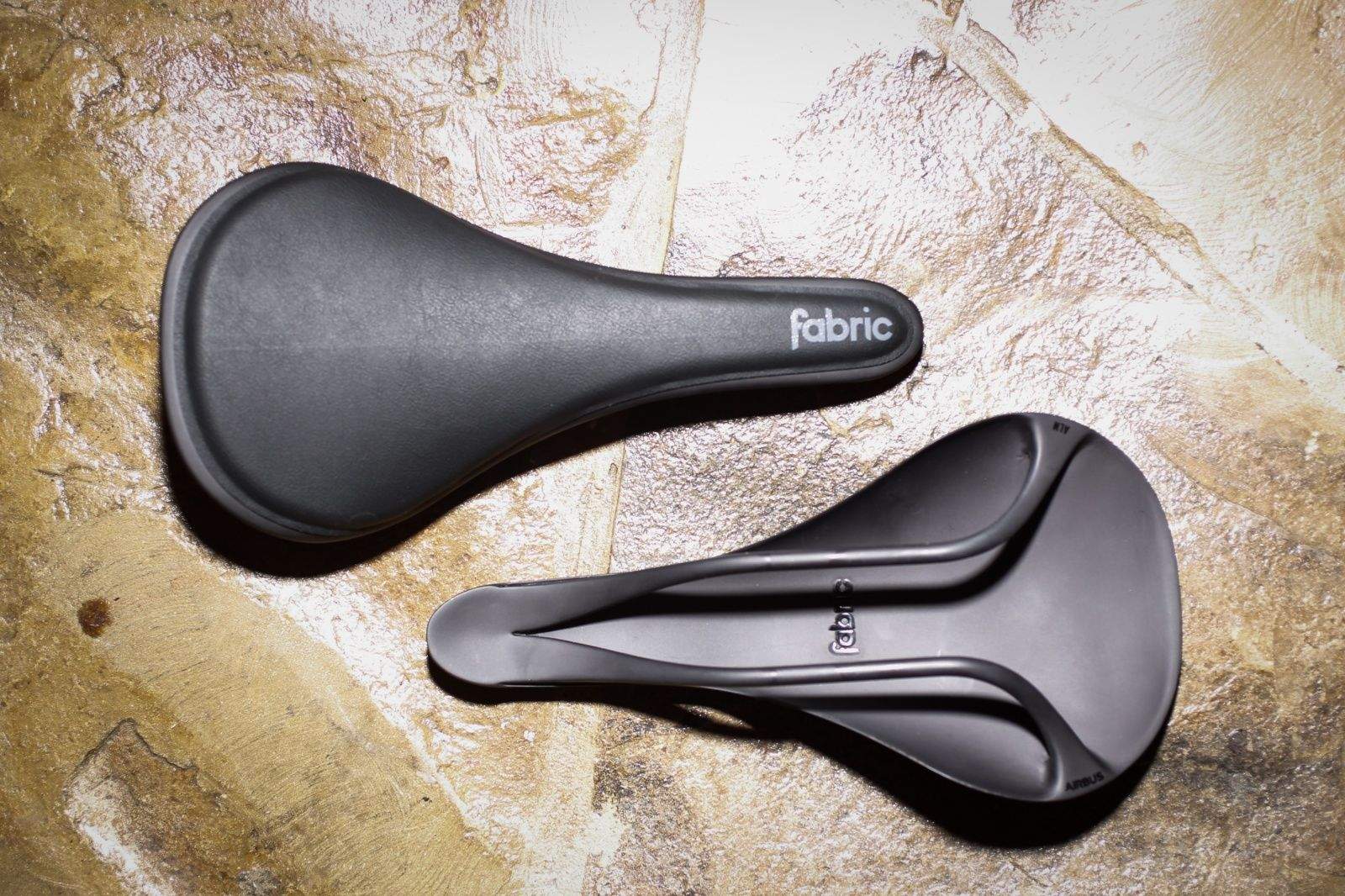 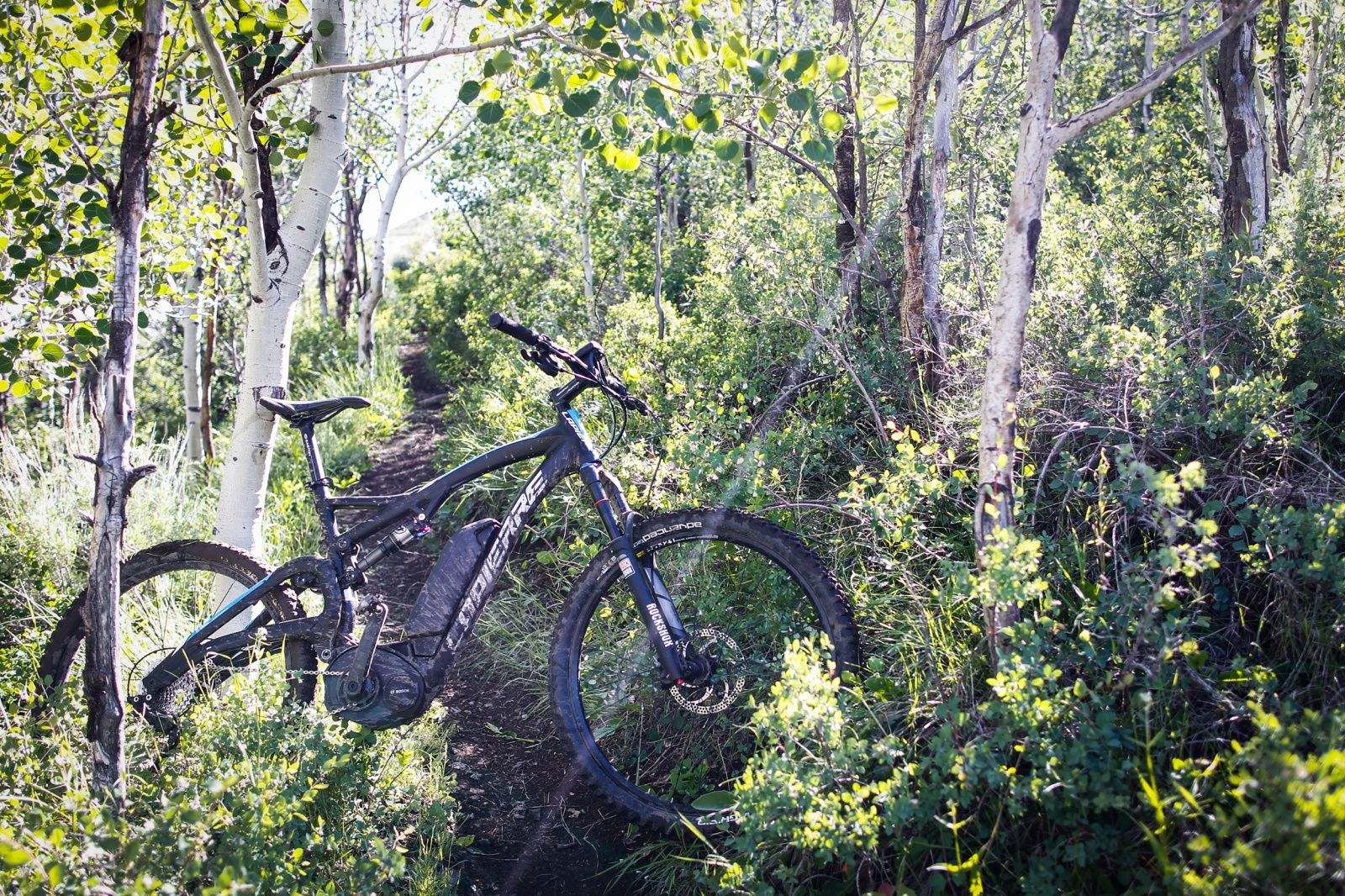