First debuted in 2005, the bring-your-own-monitor Mac mini has always been Apple’s entry-level Mac desktop, but at an entry level price starting at $599, the Mac mini isn’t exactly “cheap” compared to competing budget desktops out there.

Doubtlessly, Apple doesn’t consider this a problem — they’ve never tried to compete in the race to the bottom — but what if Apple did release a Mac mini that was cheaper? Over at Letemsvetemapplem.eu, they’ve taken a crack at imagining what such a 2014 Mac mini would look like, and they think it would look a lot like a double-stuffed Apple TV, and start at just $399.

More details below, including a close-up of the concept. 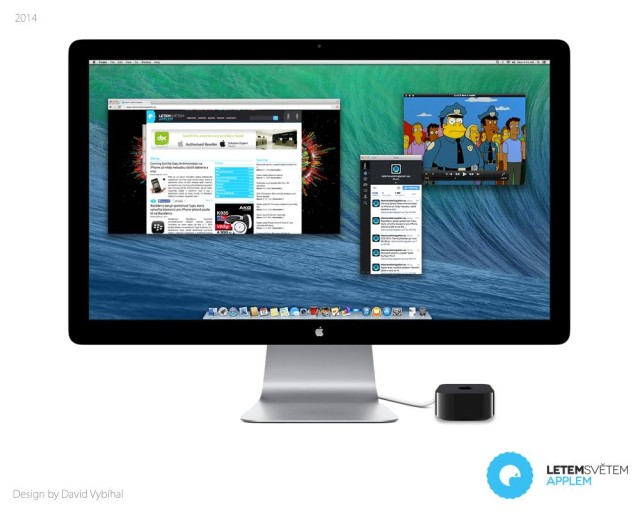 What do you think? Would you buy a Mac mini like this? Let us know in the comments.