Apple is expected to unveil the fifth-gen iPad and second-gen iPad mini at an October event, and we’ve been seeing part leaks for the devices since the beginning of this year. Now that the iPhone 5s has come out with different color variations, it looks like Apple will be bringing a new look to the iPad as well.

Fresh parts from prolific leaker Sonny Dickson have hit the web, and they show what is believed to be the next iPad in “Space Grey.”

The casings visually match up with previous leaks, but in the past we’ve only seen such parts in a darker shade that match the “Slate” color of the iPhone 5. Dickson has also posted casings for the next iPad in Space Grey and Silver. 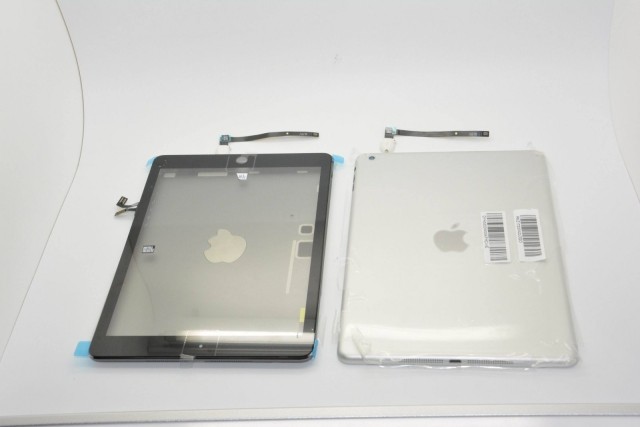 Leaked casings for a grey iPad mini recently surfaced, but the color is slightly different from Dickson’s iPad 5 parts. There have been reports that the new iPads will be offered in the same colors as this year’s iPhone 5s lineup, but we have (thankfully?) yet to see any gold leaks. 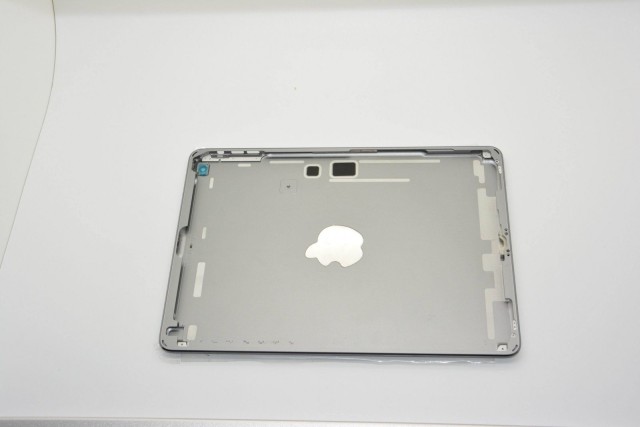 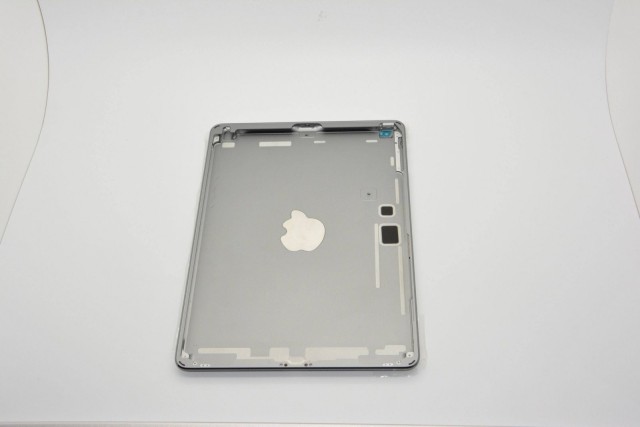 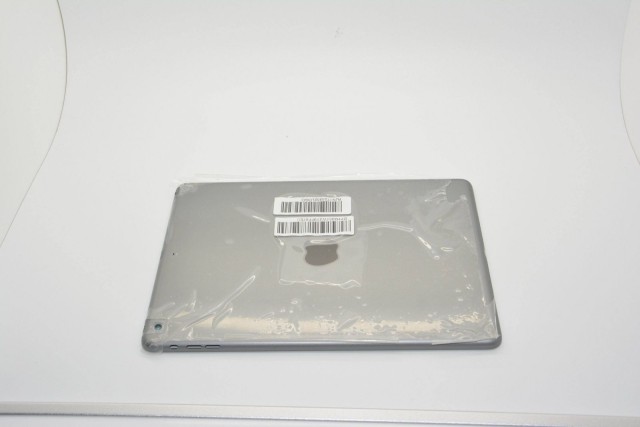 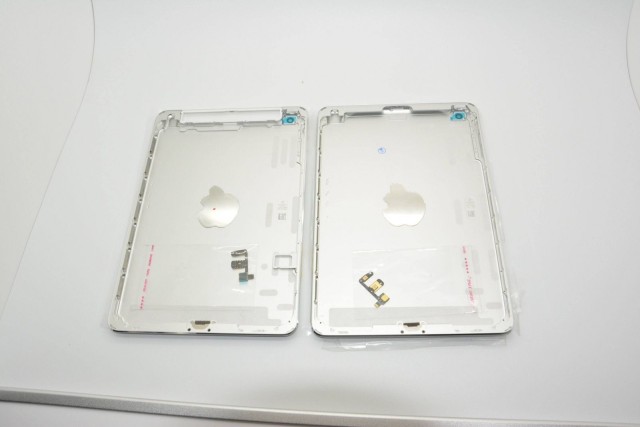 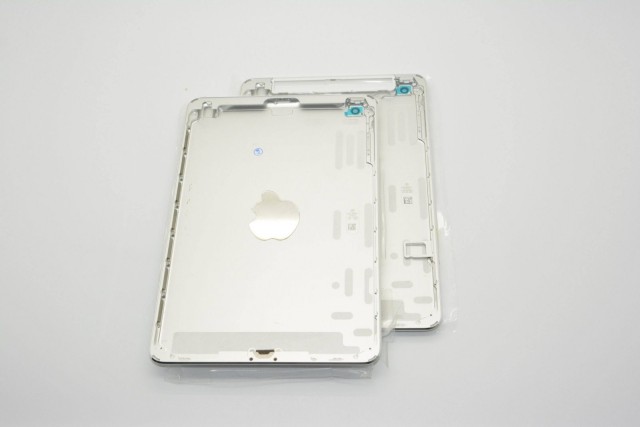