Hot on the heels of this morning’s leak from casemaker Tactus of a new case mould for the iPad 5 (and the intriguing hint of a June 18th announcment), an entirely different Hong Kong casemaker is showing off a case mold for the iPad 5 which largely supports the previous report. 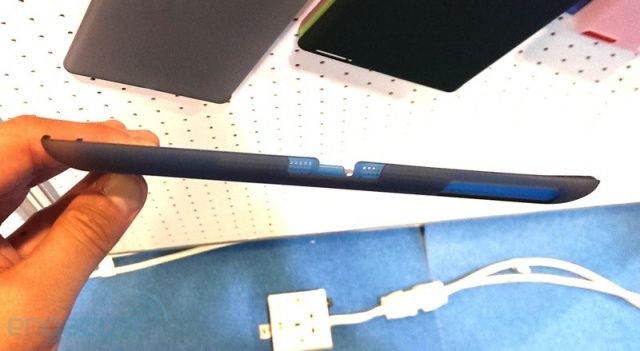 We’ve seen this before. The iPad 5, according to the new case mold, will have the smaller side bezel and thinner footprint of the iPad mini, but retain the 9.7-inch display. 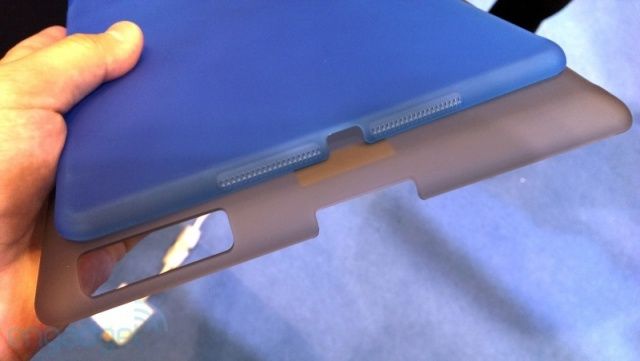 It’s worth noting that case molds leak out of Asia ahead of every major Apple product launch, and they aren’t all accurate. Cases are a multi-million dollar business, and being first to market with a case for Apple’s latest gadget can give you a big edge over competitors. As such, case makers sometimes make case molds based on Internet rumors, not actual internal knowledge. So take these with a grain of salt. 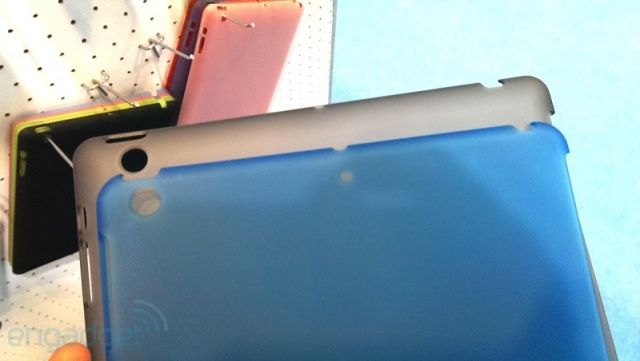