It’s no secret that the designers at Apple are fans of Braun. Jonathan Ive has even expressed at times that his work is influenced by Dieter Rams, Braun’s head designer for nearly 30 years. In the past, Braun products have inspired the designs for several Apple products and applications, such as the iMac G4, Mac Pro, iPod, Aluminum iMac, iPod Hi-Fi, iPhone OS 1 Calculator, and most recently, the iOS 5 iPad music app.

With the release of Apple’s Podcasts app for iOS, the legacy of Braun continues to live on in the form of the reel-to-reel tape recorder found in the now playing interface. Looking at the interface last night, I was struck by how realistic the design was, which prompted some Google searching, leading me to the conclusion that indeed, the Podcasts app houses a nearly accurate rendering of a Braun TG 60 tape recorder. Ben Lenarts also noted the same thing on Twitter this morning.

To show you some of the striking similarities between these two designs, we’ve compiled a gallery of the two, which you can find after the break. 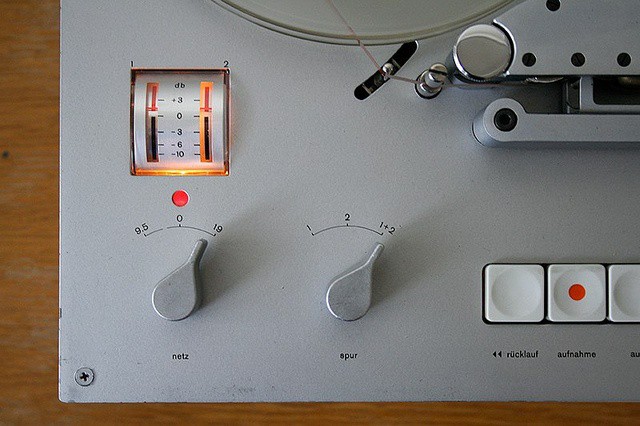 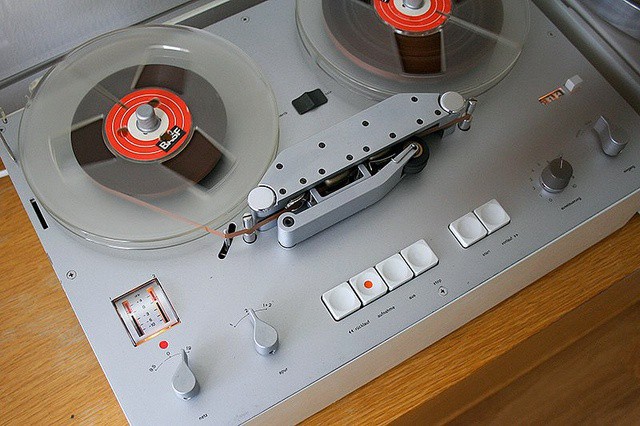 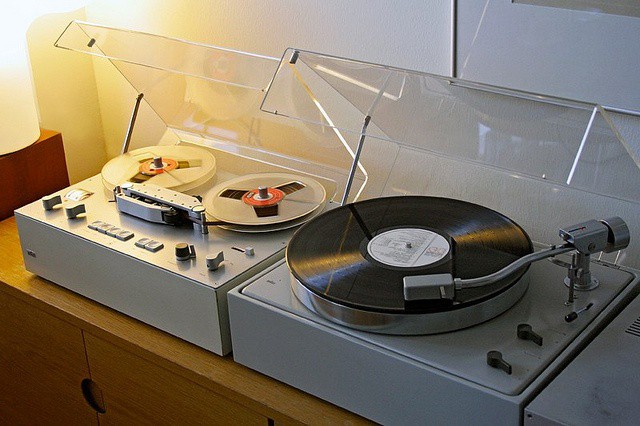 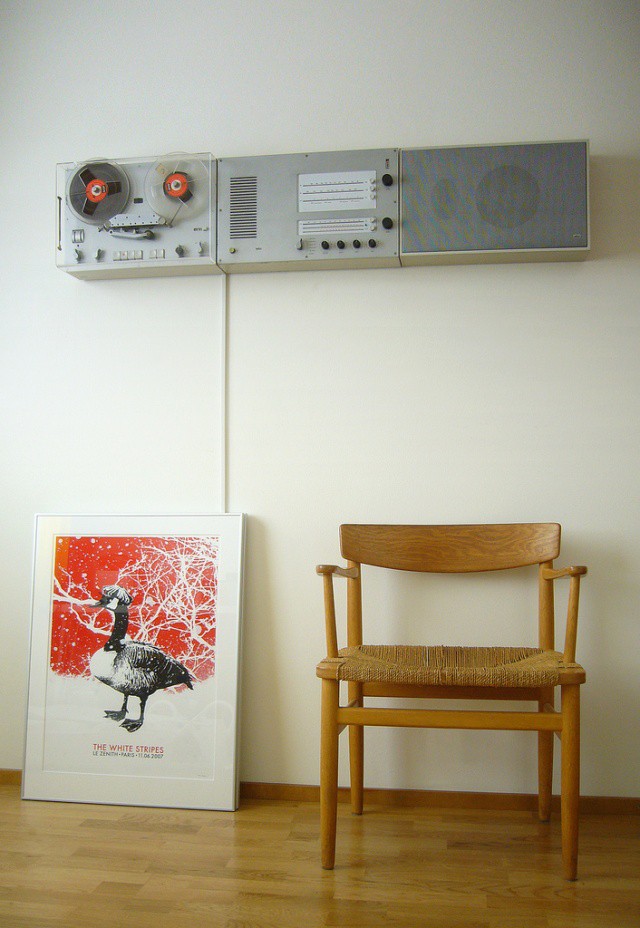