There’s nothing that really needs changing about Apple’s patented “Slide to Unlock” functionality, but ever since Apple introduced the Smart Cover for the iPad 2, there’s been a conceptual disconnect between how you unlock an iPhone — by sliding — and how you unlock an iPad — by unfolding an origami-like cover off of the display.

It’s not really anything Apple needs to fix, but short of releasing a tiny little iPhone-sized smart cover, I think this “Fold To Unlock” design created by Anton Kudin is just an excellent conceptual bridge between the lockscreen and the smart cover.

Check out the concept in its full, high-res glory below. 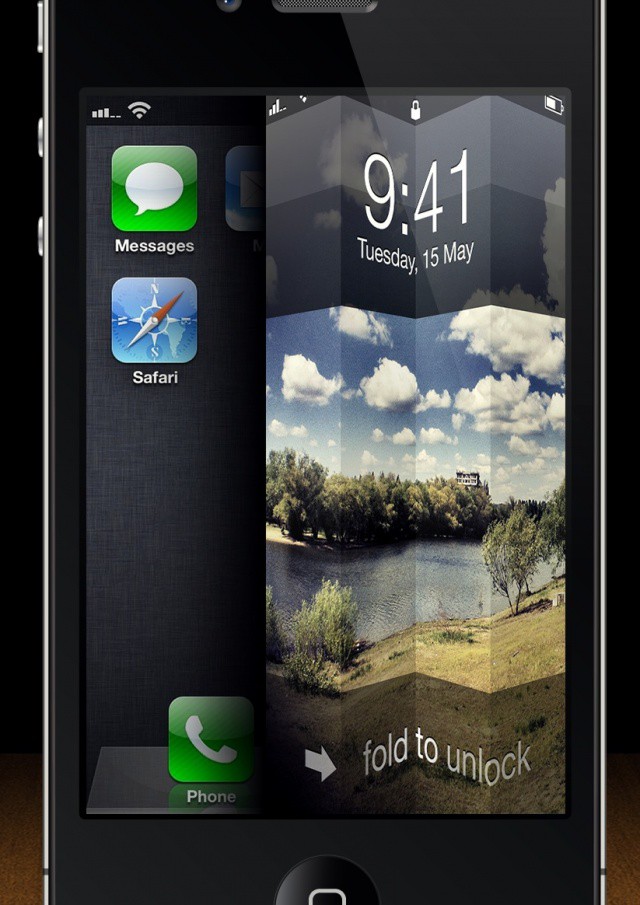 It looks pretty swank, causing the lock screen to fold back upon itself, Smart Cover like, with just the swipe of a finger, allowing the home screen underneath to slowly be revealed.

The concept was inspired by a similar concept posted to community idea site Dribbble, but for Android phones: 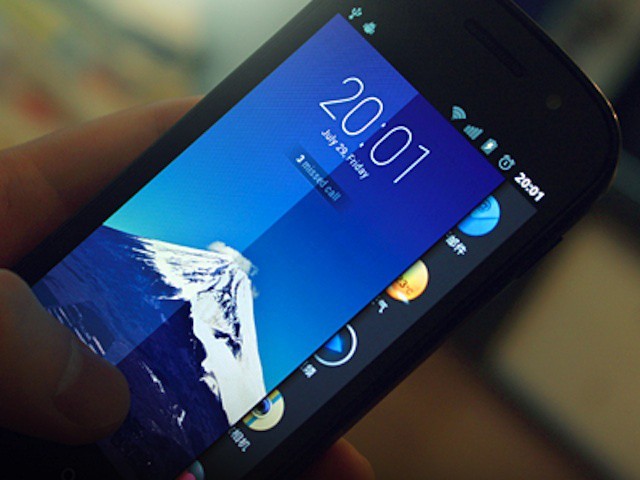 Like we said, the current implementation of “Slide to Unlock” works just fine, and better, it’s iconic. I doubt Apple will dump it for a fancier, origami-style folding animation, but I wouldn’t mind if some jailbreaker decided to hack this together for Cydia. Just saying!