Here in the UK, the BBC has released a beta version of a redesigned website, and what’s striking about it is how much it owes to the Beeb’s iPlayer app for iPad. 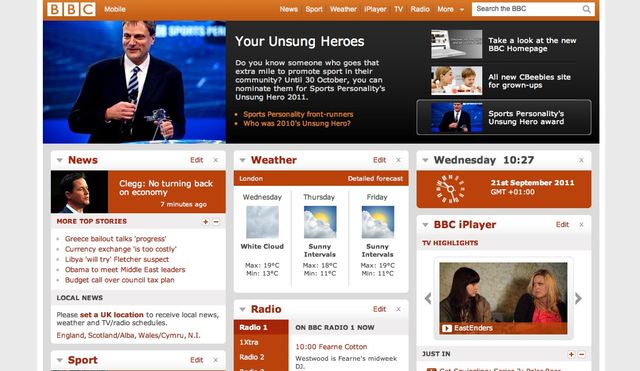 And here’s the iPad app: 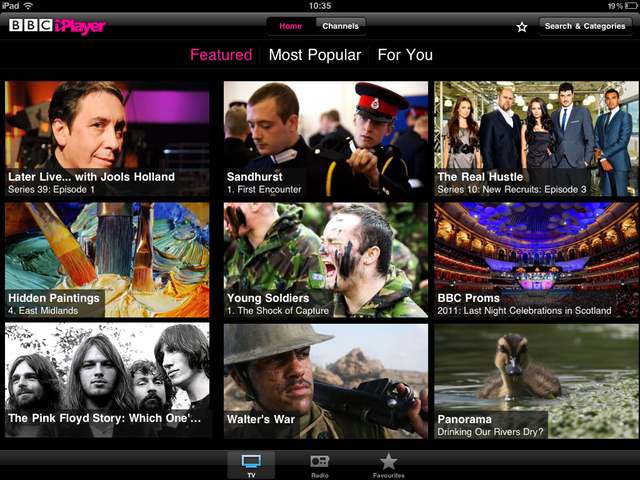 The new web beta copies the large photo tiles and horizontal swiping. I wonder, though: will something that works so well on a touchscreen device translate well into web pages, where most people are still using keyboards and mice rather than fingertips?

The success of iOS and the apps that live there is far-reaching. We’ve already seen some elements of iOS creeping into OS X, and here we’re seeing the same thing moving on to the web.