Call of Duty: Mobile is losing its popular Zombies mode this month because it doesn’t meet the “level of quality” Activision expects.

It’s unclear whether Zombies, which was added last November, will return at a later date. The game’s developers are currently focused on more important aspects of Call of Duty: Mobile, like Multiplayer, Battle Royale, and Ranked Mode.

END_OF_DOCUMENT_TOKEN_TO_BE_REPLACED

Fancy using your weekend to get even with the walking dead? If so, you might want to check out the new Zombies mode coming to Call of Duty: Mobile.

END_OF_DOCUMENT_TOKEN_TO_BE_REPLACED

It’s a fun — and grotesquely unique — spin on the genre that’s sure to appeal to gamers with a love of tasty, tasty brains. Now after a stint on PC, courtesy of Steam, it’s now spread to iOS, too. Check out the trailer below.

END_OF_DOCUMENT_TOKEN_TO_BE_REPLACED

The Mail app on your Mac and your iPhone/iPad does a lot for you, which is usually good. But sometimes it’s a little too helpful, like when it keeps autocompleting an old, unused email address for one of your contacts. Most of us just start tapping a name into the To: field, and pick the top result from the list. But Mail will sometimes put “zombie” addresses in there, addresses that you have deleted from your contacts, but which are being remembered anyway.

Today, we’ll see how to get rid of those zombie email autocompletes.

END_OF_DOCUMENT_TOKEN_TO_BE_REPLACED

To get a “thumbs-up” from art directors, photographer Justin Poulsen provided the thumb.

In an act of creative expression that Van Gogh would appreciate, the Toronto-based Poulsen sent out his work on thumb drives that he made to look like realistic severed thumbs.

After the initial shock, who wouldn’t want to plug it in and have a look at the contents?

END_OF_DOCUMENT_TOKEN_TO_BE_REPLACED

Yesterday, Apple unveiled the iPad mini 3, a slightly updated version of the second-gen iPad mini with Retina display. But even though it’s two generations old at this point, Apple still sells the original iPad mini for $249. That makes it the cheapest iPad yet, albeit for good reason: It packs the same A5 chip and other silicon guts that the iPad 2 did way back in March 2011.

That might actually seem like a good deal for consumers, but it’s turning out to be a nightmare for developers who will likely have to support the iPad mini until 2017.

END_OF_DOCUMENT_TOKEN_TO_BE_REPLACED

Our iPhones are known to help make our everyday activities easier and when it comes to fitness, it’s no different. Getting up and exercising is difficult, but downloading applications to help you along your fitness journey definitely isn’t.

In today’s video take a look at our top three apps that will transform your iPhone into the ultimate fitness trainer. Keep track of your movement, prevent dehydration and do so much more, just by using these super-fitness apps.

FULLSCREEN
The Portland Zombie Walk and similar events give photographer Luke Olsen a chance to stretch beyond his normal studio work.
Olsen's notes for Cardiac: "Strobist: 550ex and Vivitar 285 with a red gel placed in the boxes. WL1600 with a strip bank to the left and above camera. Triggered via pocket wizards."
Organizers boast that the 2010 Portland Zombie Walk drew 3,000 undead. 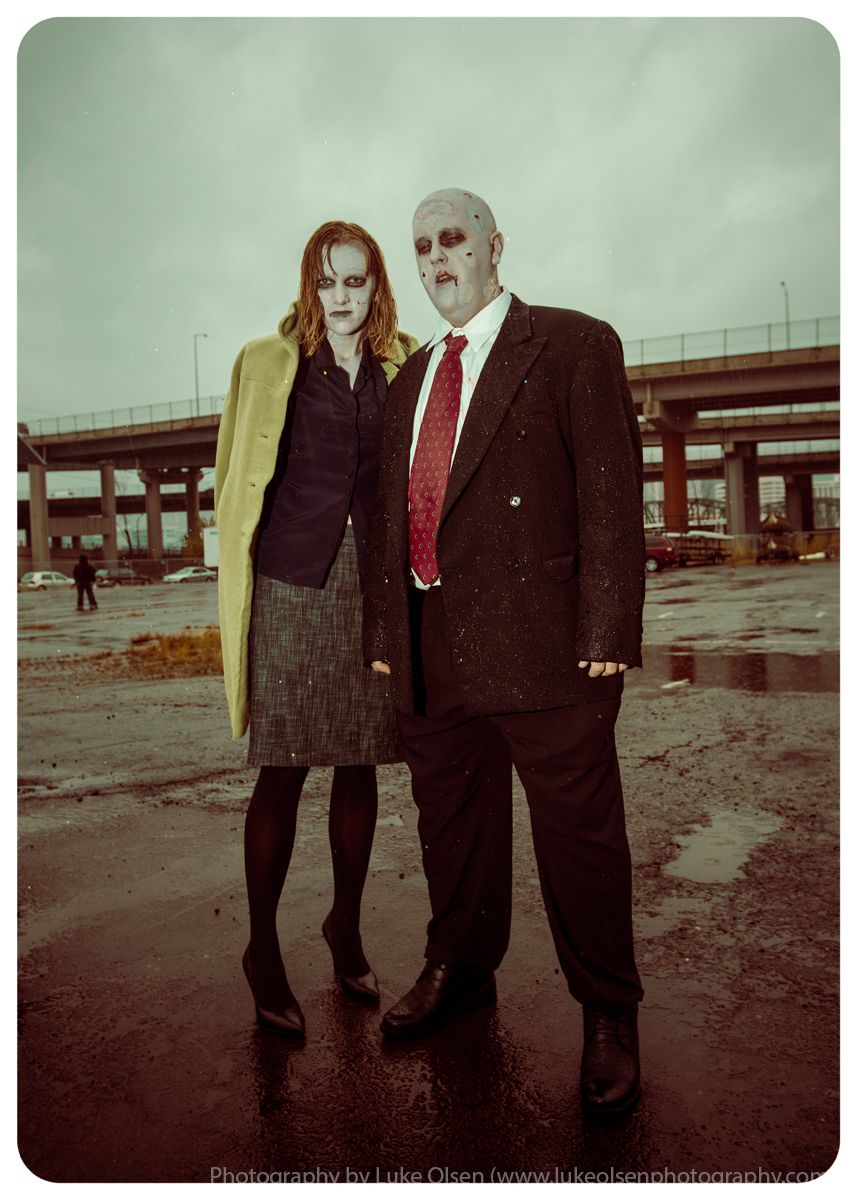 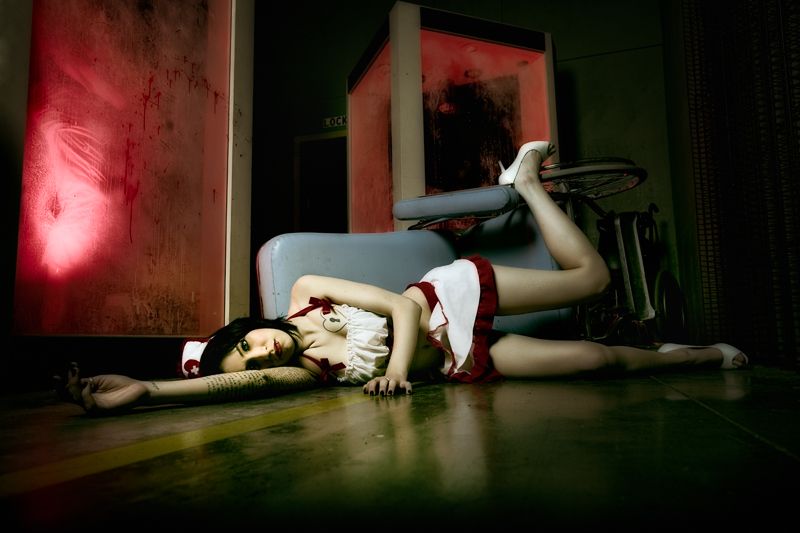 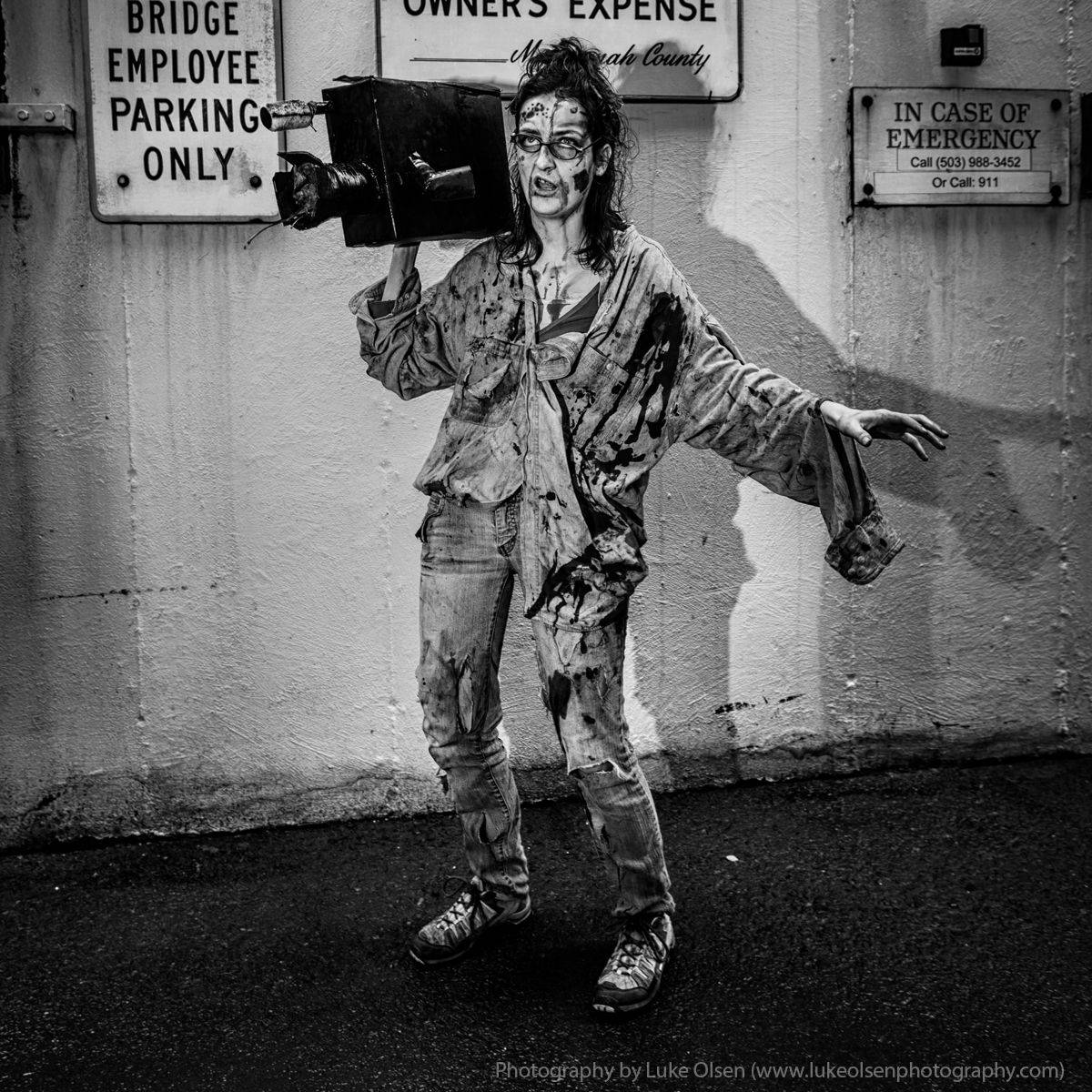 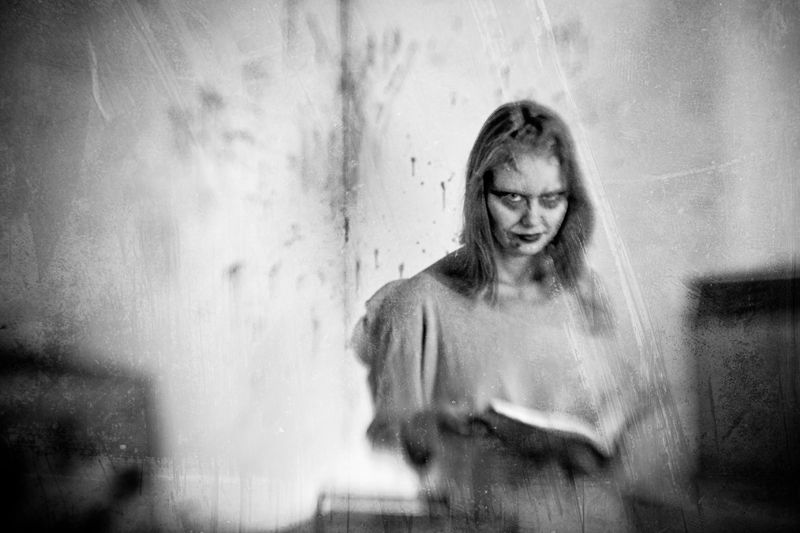 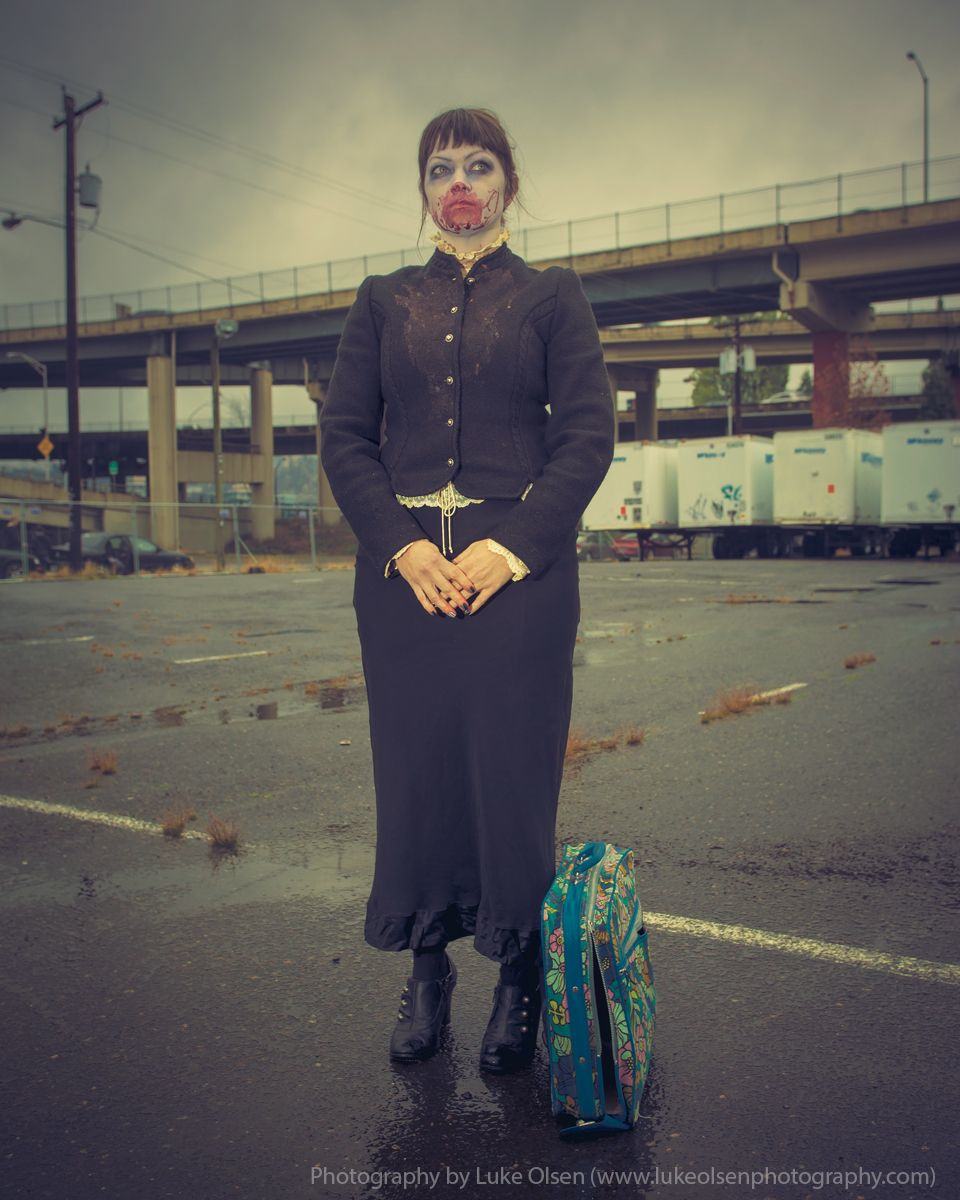 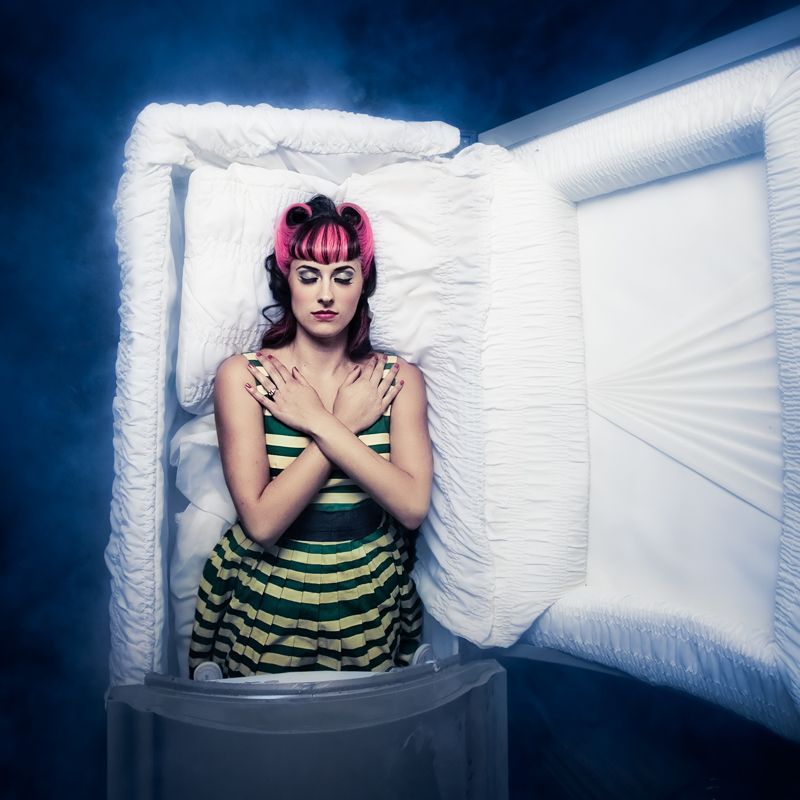 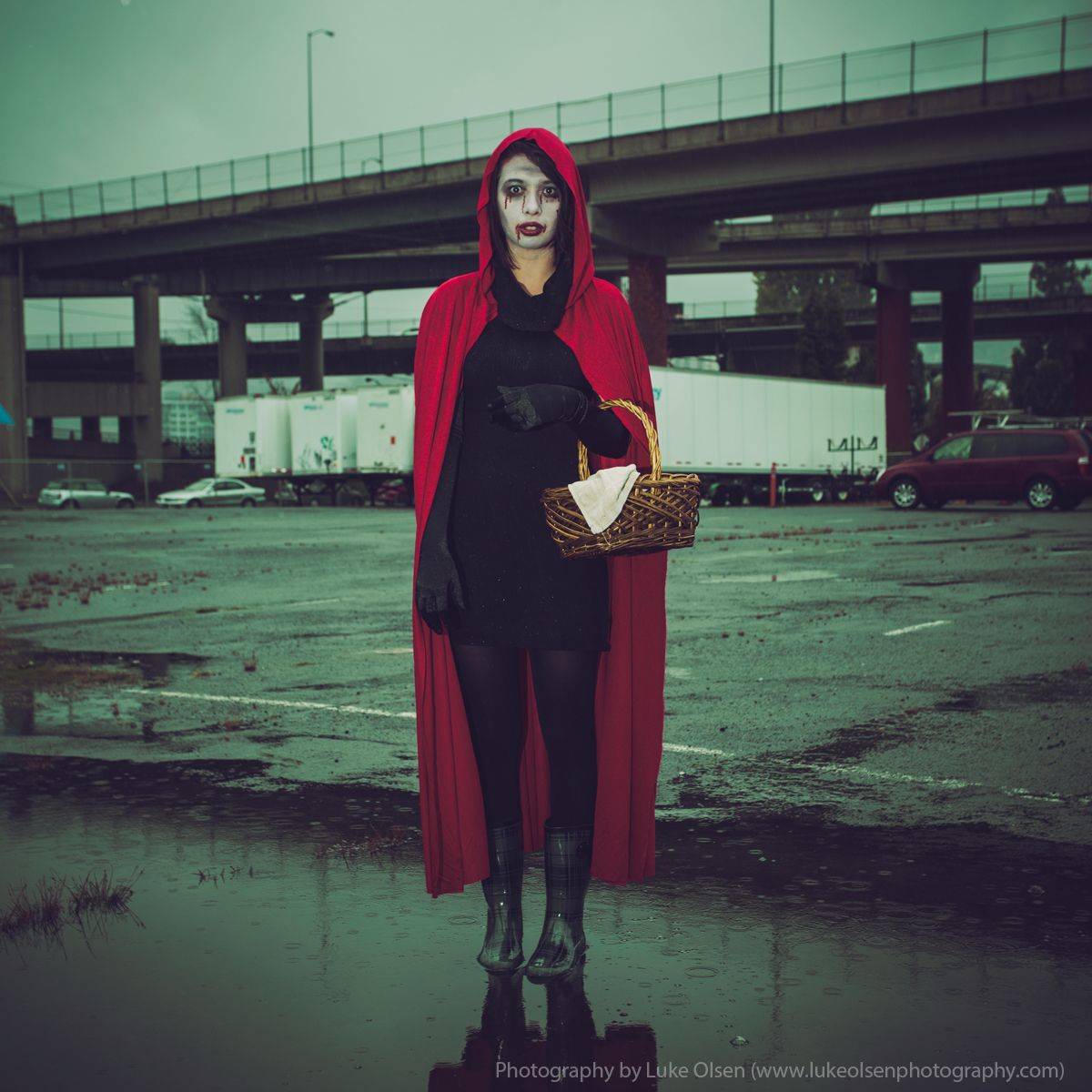 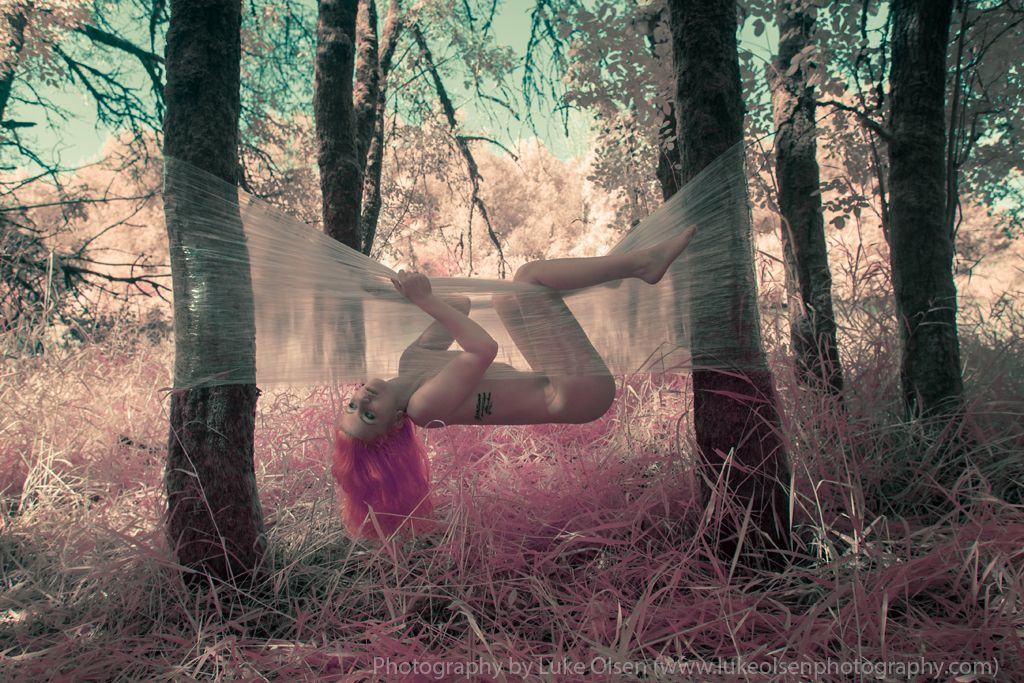 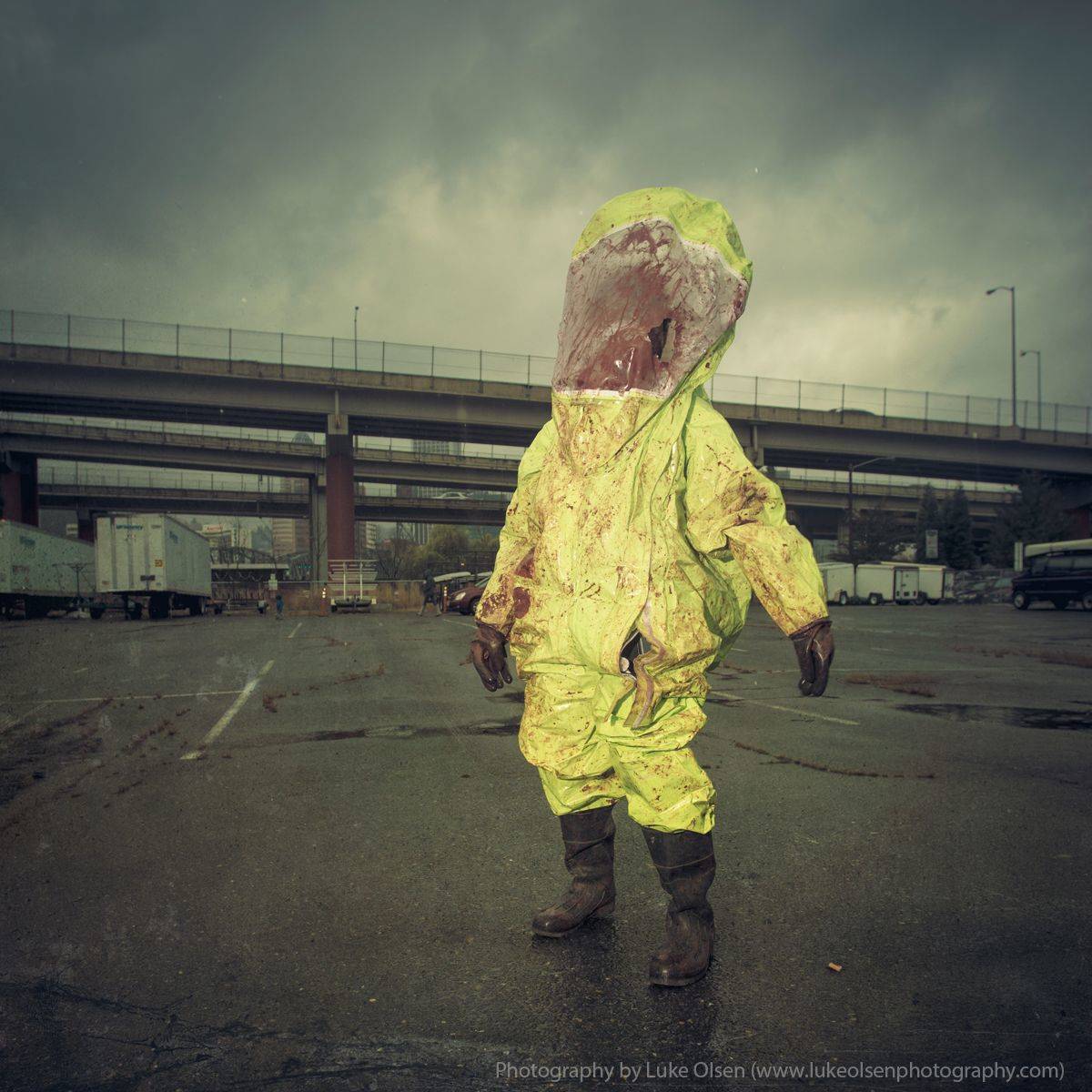 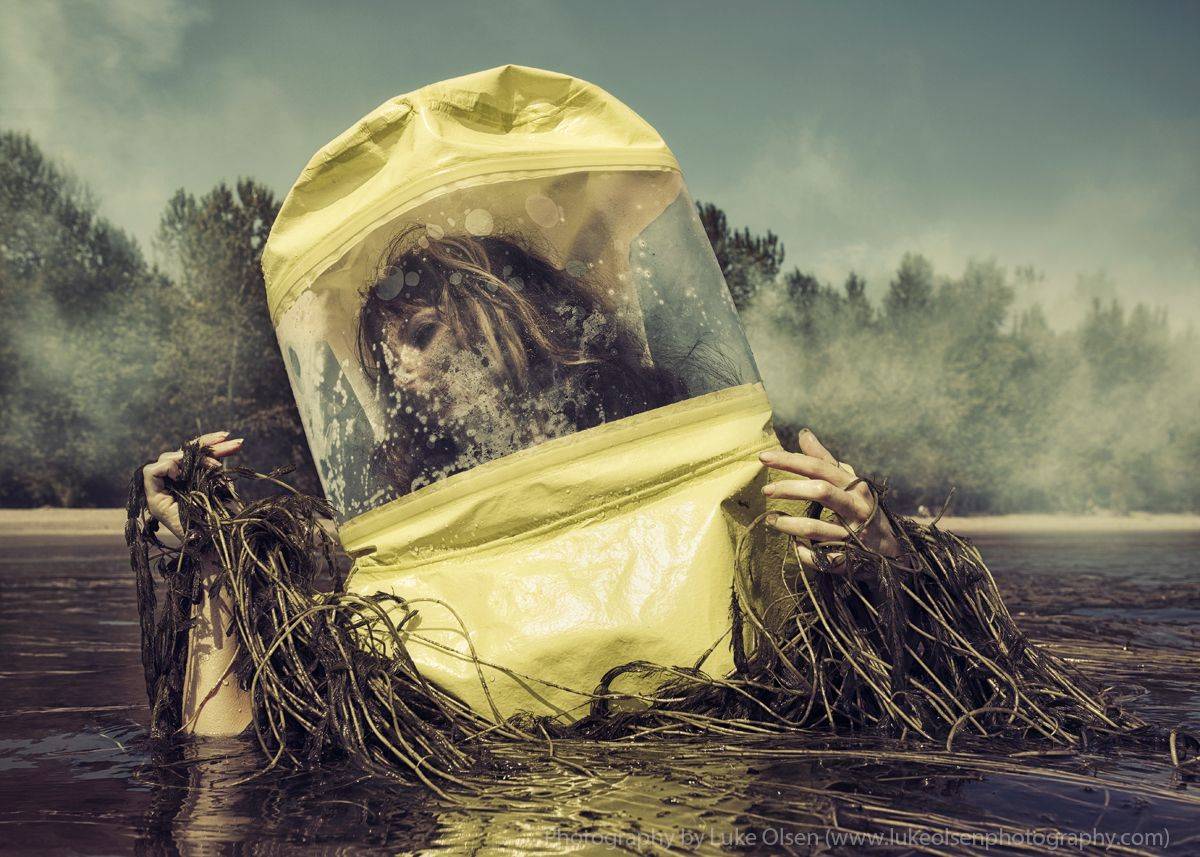 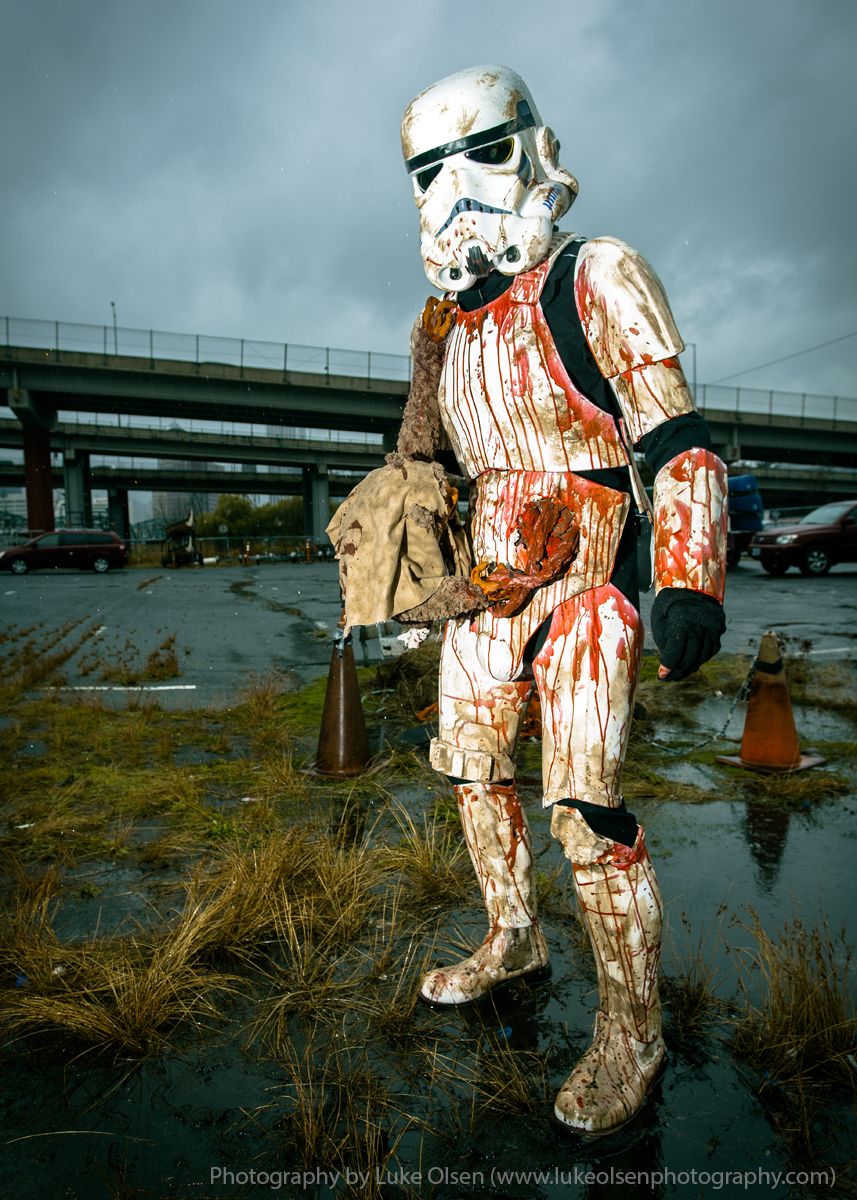 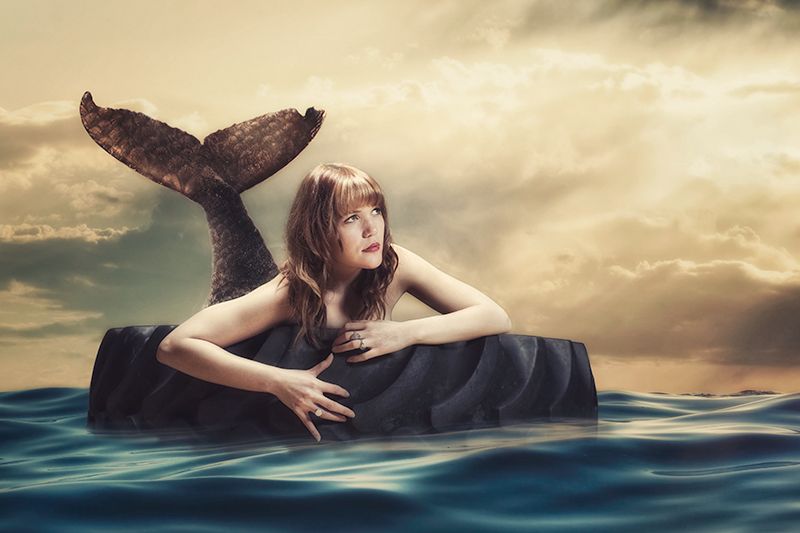 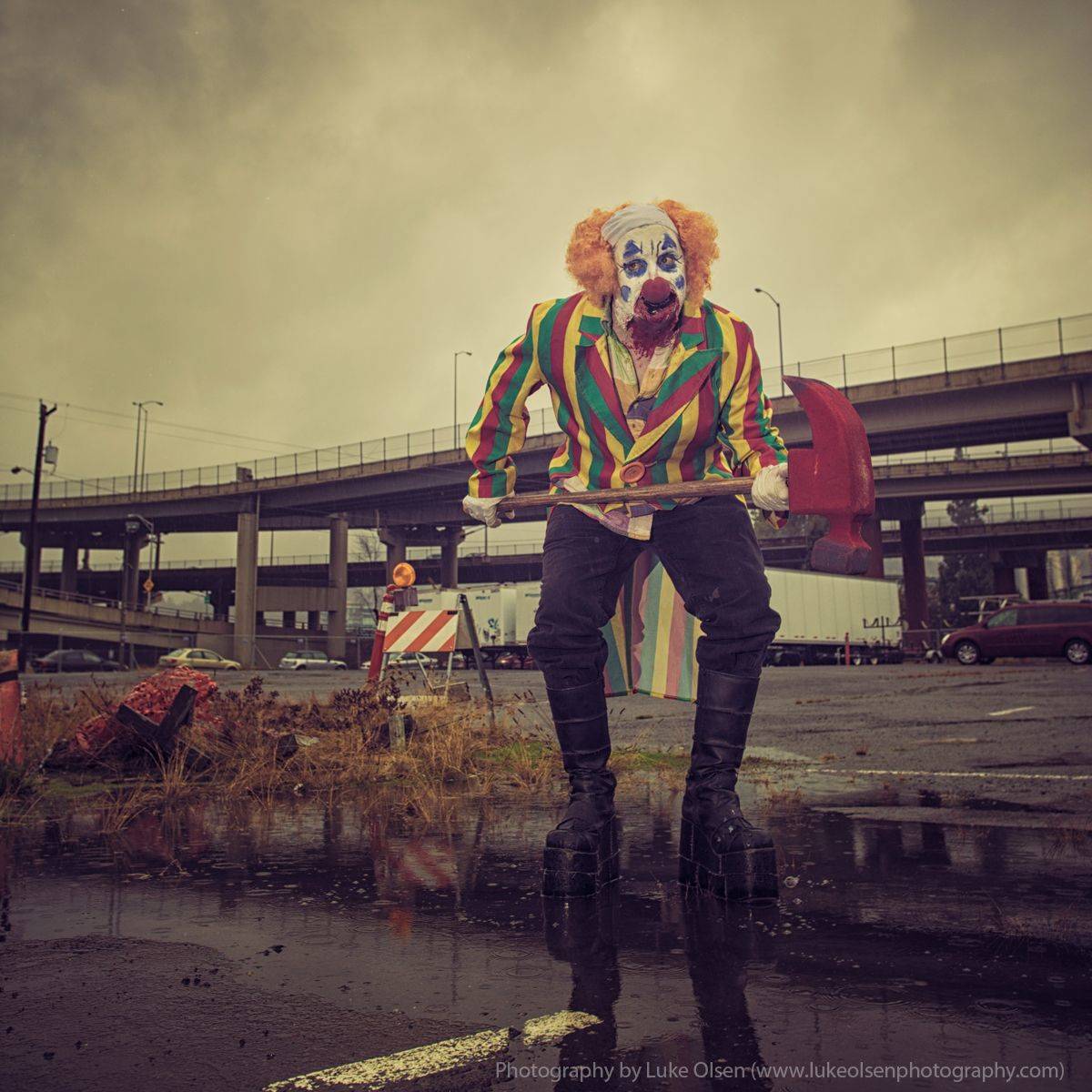 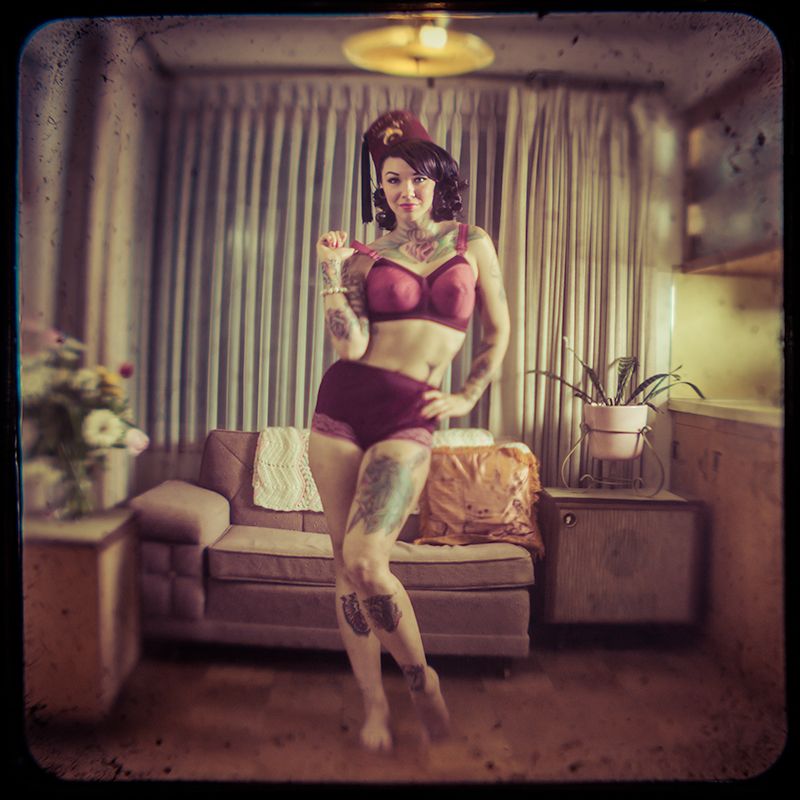 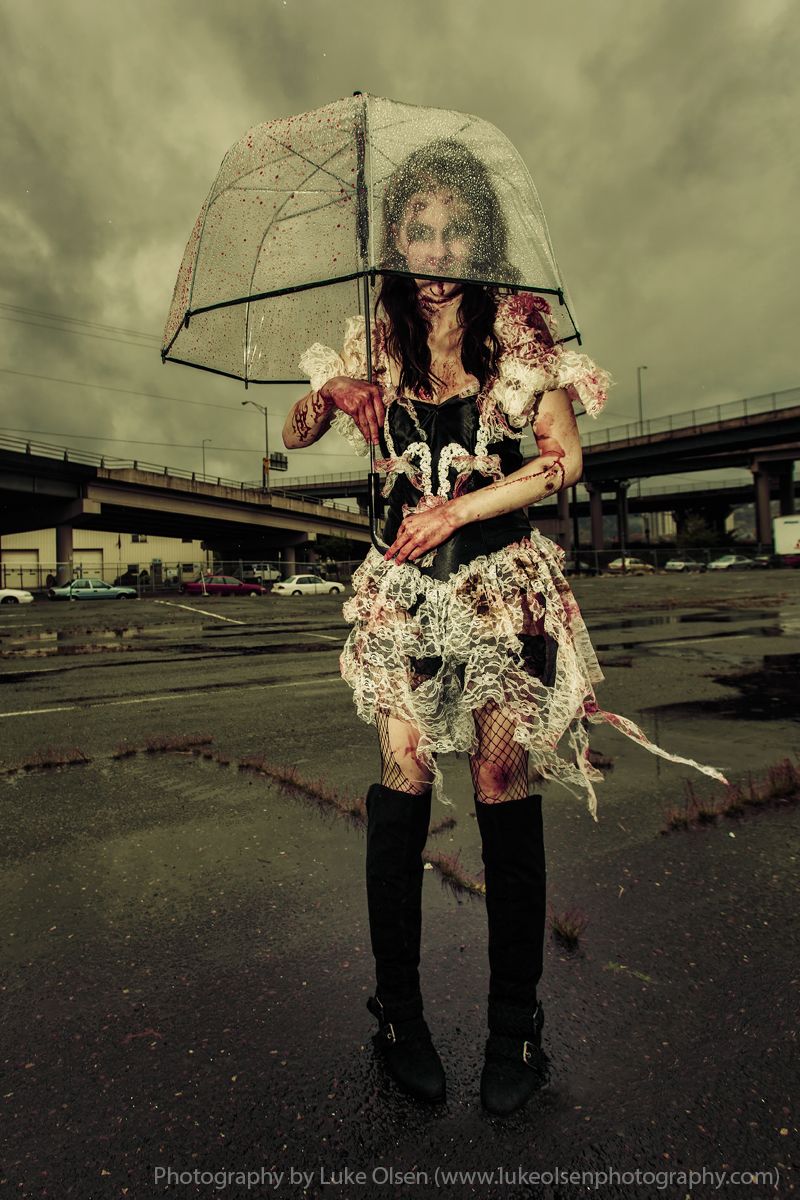 END_OF_DOCUMENT_TOKEN_TO_BE_REPLACED

I’ve always hated running. When I’m asked, I jokingly say that the ten years of life I probably lose by not focusing on cardio-vascular exercise, I make up for by not feeling compelled to jog in a big circle each day after work, or talk about running shoes at dinner parties.

But if there’s one thing that could get me running it’s a zombie apocalypse — in which members of the once-dead rise again to try and feast on my brain and internal organs. And I’m definitely not the only one.

Gamified fitness app Zombies, Run! was launched a couple of years ago, but has just been updated with a number of new features.

For those unfamiliar with it, Zombies, Run! replaces your regular running soundtrack with a zombie story in which you are the main character — with your level of physical exertion playing a part as you outrun zombie hordes, collect supplies, and eventually return (brain intact) to base camp.

END_OF_DOCUMENT_TOKEN_TO_BE_REPLACED

Plants vs Zombies 2: It’s About Time has only been out a couple of weeks, but it’s quickly climbed up the App Store charts and shattered records. EA announced this afternoon that PvZ2 has been downloaded nearly 25 million times, smashing the total lifetime downloads number set by the original Plants vs Zombies game.

Over 10 million plants have been planted during the 81 thousand players have logged in the first week. EA announced last week that a “Far Future” expansion for the game soon will be released soon, but in the meantime, they’ve shared the following infographic to celebrate the 25 million download milestone: