It’s true – Apple’s Reminders app has gone from strength to strength in recent years. But for a more-comprehensive task-management app on iOS, iPadOS and macOS, look no further than Todoist.

Trust me: It’s the best to-do app out there.

END_OF_DOCUMENT_TOKEN_TO_BE_REPLACED

Spark, one of the finest third-party email clients for Mac and iOS, just got a big update that will ensure you never forget another important task.

The app, developed by the terrific team at Readdle, now boasts seamless integrations for popular reminders apps like Todoist, Wunderlist, Things, and even Apple’s own Reminders app.

END_OF_DOCUMENT_TOKEN_TO_BE_REPLACED

As you may have noticed over the last month or so, I’ve had a little bit of a fascination with workflow automation and iOS. While some of it is the aftermath of trying to go iPad-only, most of it is simply because I love using iOS to make managing tasks easier whenever possible.

END_OF_DOCUMENT_TOKEN_TO_BE_REPLACED

Project management can get overwhelming quickly, especially if you’re juggling multiple initiatives and deadlines at once. From keeping your team on track to ensuring there is good communication and planning between you and your client, there are tons of project management apps available in the App Store to help you tackle even the most challenging of tasks.

I’ve been using my iPhone and iPad to help me manage teams and keep projects moving for the better part of five years now. While my workflow constantly changes as tools and apps become better and better, here are my favorite project management apps that I just couldn’t do without.

END_OF_DOCUMENT_TOKEN_TO_BE_REPLACED

For managing multiple mail accounts on the go, nothing beats the brilliant CloudMagic. It packs everything you need in an email app — and a whole lot more — and supports almost every mail service you can throw at it. And now it’s finally available on your Mac!

We've got lots of film-related apps this week, from a slo-mo stabilizer and an on-the-go moviemaking app for the iPhone to a video collaboration editing suite for the Mac. You’ll also get reminded to do errands when you arrive at a certain right place, and you can even tell the temperature. By crickets.

Cinamatic for iOS is like Instagram’s video recorder, only better (and not just for Instagram). It comes from the makers of Hipstamatic, and brings all the filters you’d expect because of that. I’ve been using it a ton over the weekend, and I love how easy and fast it is to make an edited video with sound – you just hold the big button down to record, release to stop, and repeat until you’re done. All video is square, and many effects are free. You can even add music from your iTunes library. Free

PlaceUs, from Google Maps developer Sam Liang, is a kind of tracking app for you and your family or friends. It uses location data to track users, and you can share your location (and even your route) with others. You can also use it to track your own movements, and it can even learn your routines and automate tasks – the example given is that PlaceUs would see you’re going to Starbucks and warn you to buy proper coffee elsewhere. Just kidding – it would automatically message your friends and ask them if they want anything from Starbucks too. Free

Aperture Exporter is a free tool for those fleeing Aperture after Apple shut it down. It’s a beta, but that’s cool because you can still use Aperture for now while you wait for the final version. Aperture Exporter will mirror your collections as folders, save the original files with XMP metadata sidecar files, and even retain your ratings, comments and other metadata. What you won’t get is your image edits, but that’s because Lightroom and Aperture are so different. Free

Ballloon is a Chrome browser extension that should really be an iOS app. It is a quick and easy way to add any pictures or files to your Google Drive or your Dropbox. Hover over an image and a Dropbox and/or G-Drive icon pops up. Click it and your image is saved to a (user-definable) folder. Links can be saved by right-clicking. This would be neat-o in Mobile Safari, but isn’t even in regular desktop Safari yet. Still, it’s free, and very handy indeed. Free

Did you know that you can tell the temperature by crickets? If you own Money Mark’s album Mark’s Keyboard Repair, and have listened to the track Insects Are All Around Us, then you do. Cricket Temperature is an app that uses the iPhone’s mic to listen to crickets and turn the pitch of their chirrups into a temperature reading. You can also do it manually: Count the number of chirrups in 15 seconds and add 40. The result is very close to the temperature on the Fahrenheit thermometer. $1

Frame.io looks nothing short of amazing. This collaboration tool for video artists lets you upload clips, view them, rearrange them on a grid and share them with others. Your collaborators can comment and sketch on your clips, and you can even check out a clip to work on, adding it back as a new version. Then these versions can be watched side by side. It pretty much replaces all the crap you’d need to do this manually with one integrated app. Coming soon

Spillo is the first OS X Pinboard app that is as clean and simple as the Pinboard bookmarking service itself. You can browse all your saved bookmarks in a three-pane window with entries for private, public, starred and unread, plus another section for community-sourced bookmarks. My favorite part is Collections, which lets you make smart collections based on tag, title, URL and more. You can even save a search of public Pinboard bookmarks, making this a great place to keep up-to-date on, well, anything. Spillo costs $10, with a free trial available.

Steady Camera is like a Steadicam for your iPhone, in app form. You can shoot stabilized video and slow-mo and preview the results instantly. The app works with any iPhone from the 4s up, and can smooth video shot even while you run along. Options are simple (square or 16:9 format, choose which clips to save to the Camera Roll), and it costs just $2.

To-do app Todoist can now remind you to take certain actions when you get to a specific place. Premium users can set location-based alerts and get reminded when they arrive at or pass by that location. I use Siri for this, as it’s incredibly easy to set a reminder to do something when I get home, but I guess if you’re already a Todoist user this will be a great addition. Todoist costs €21 per year for a premium subscription. 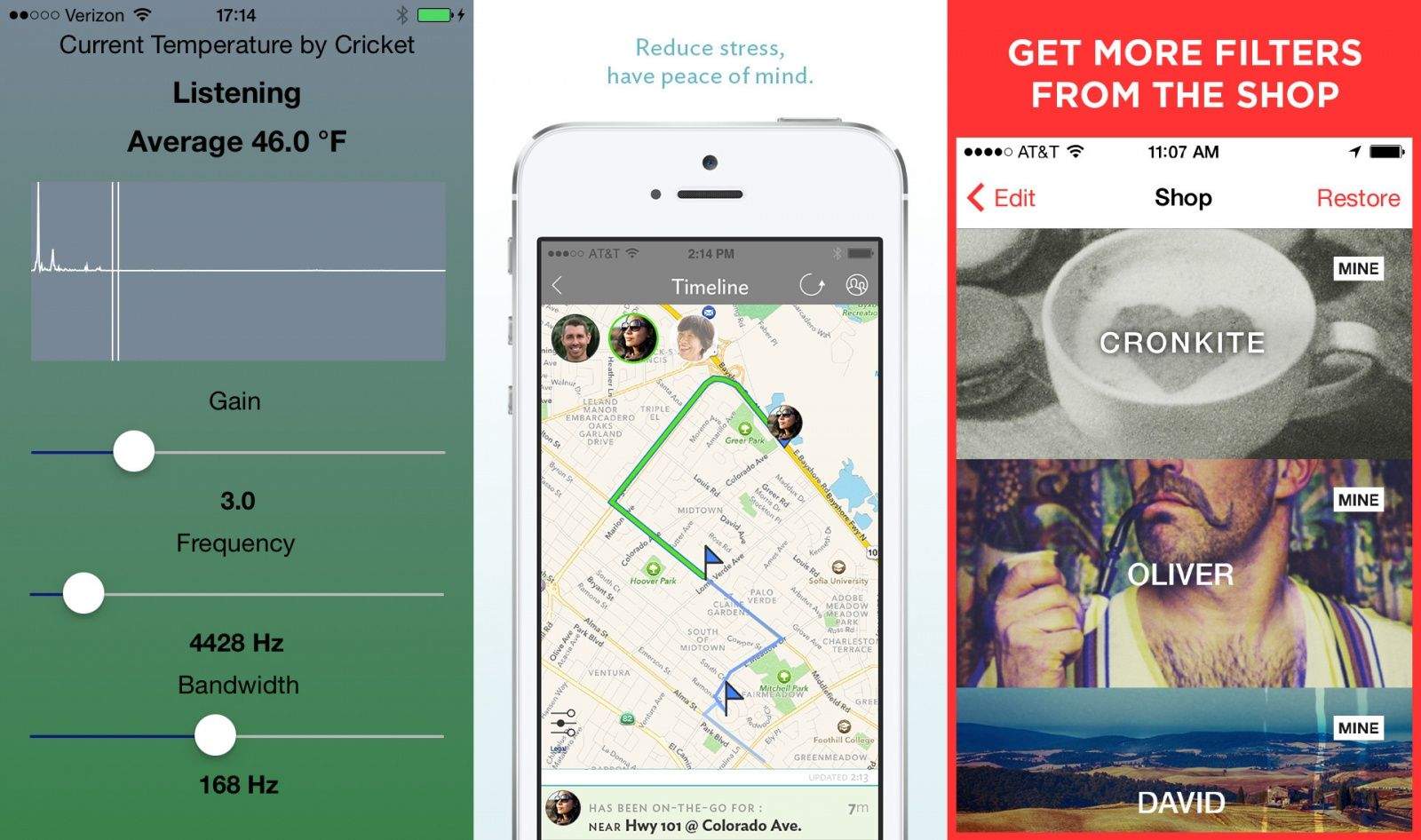 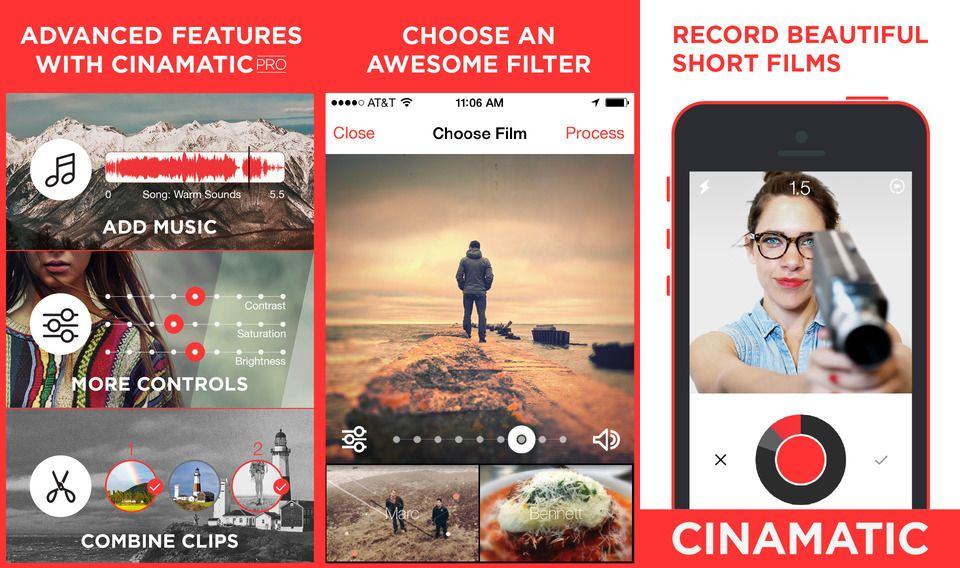 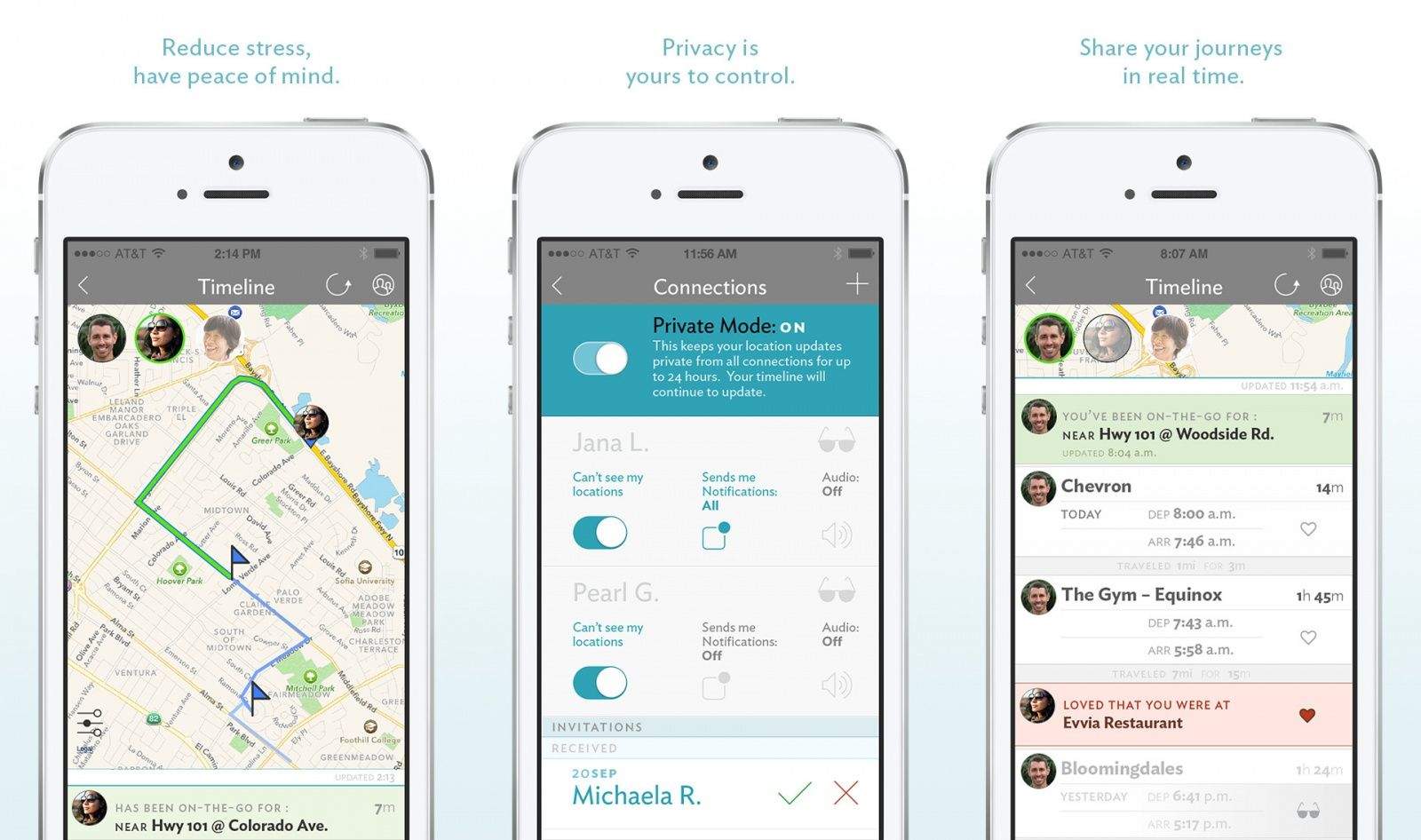 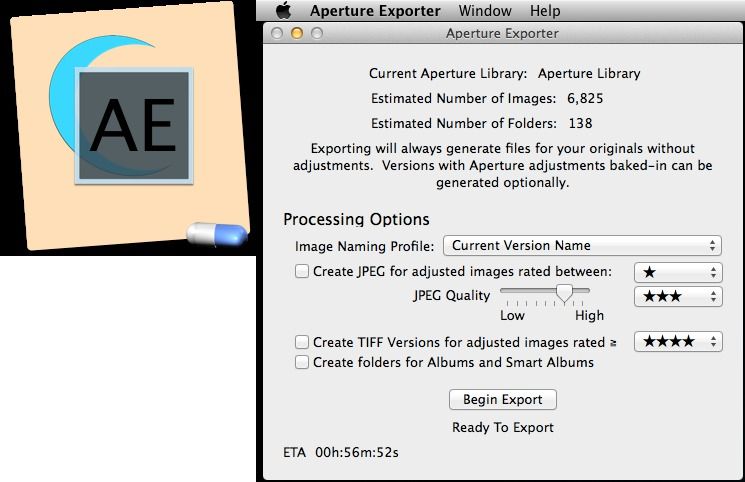 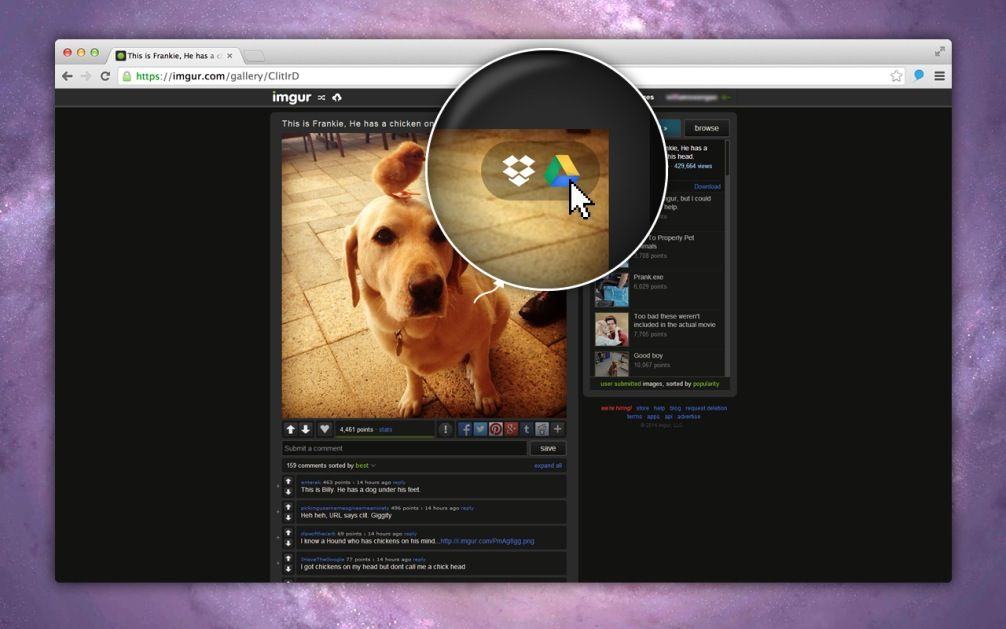 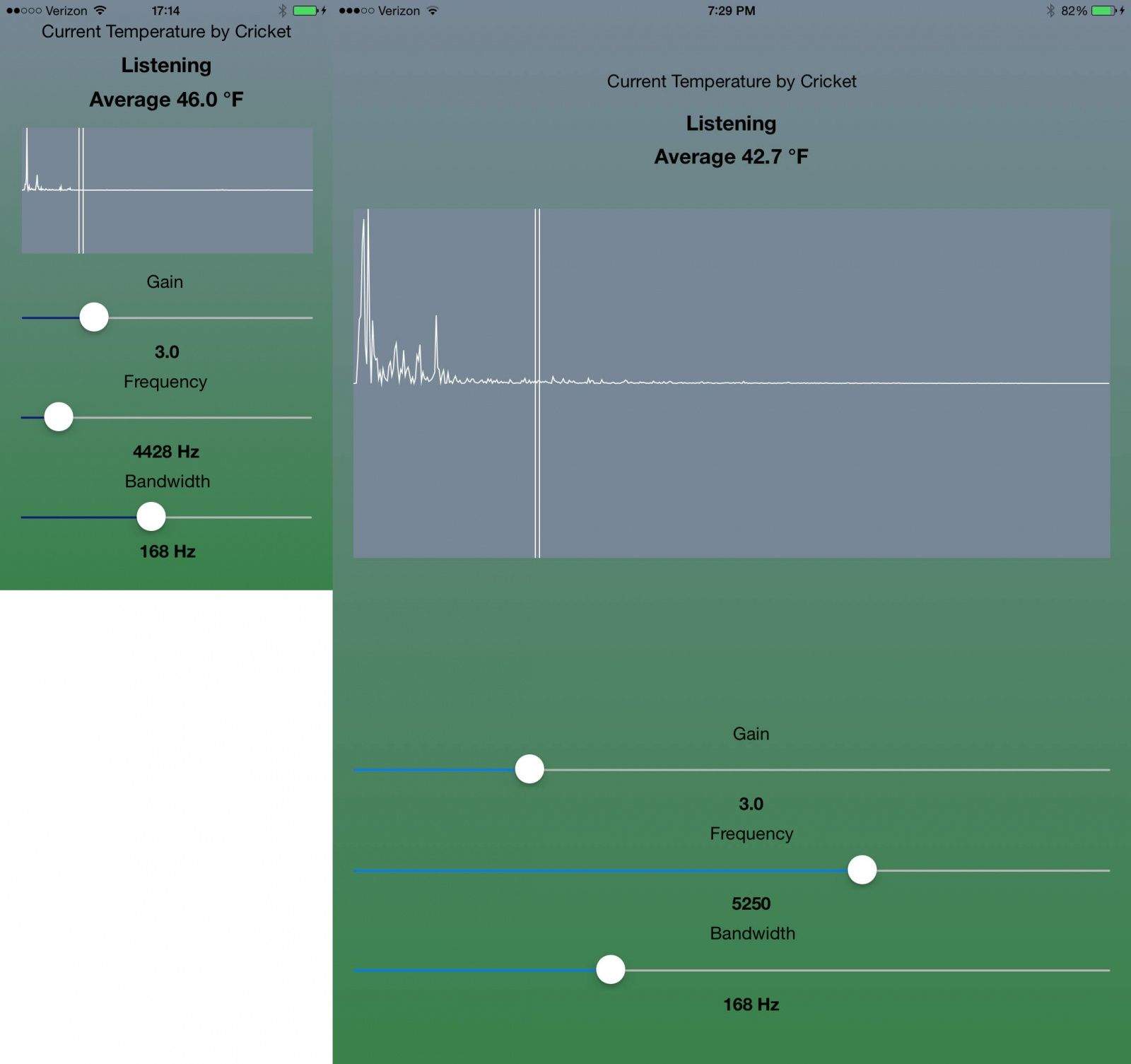 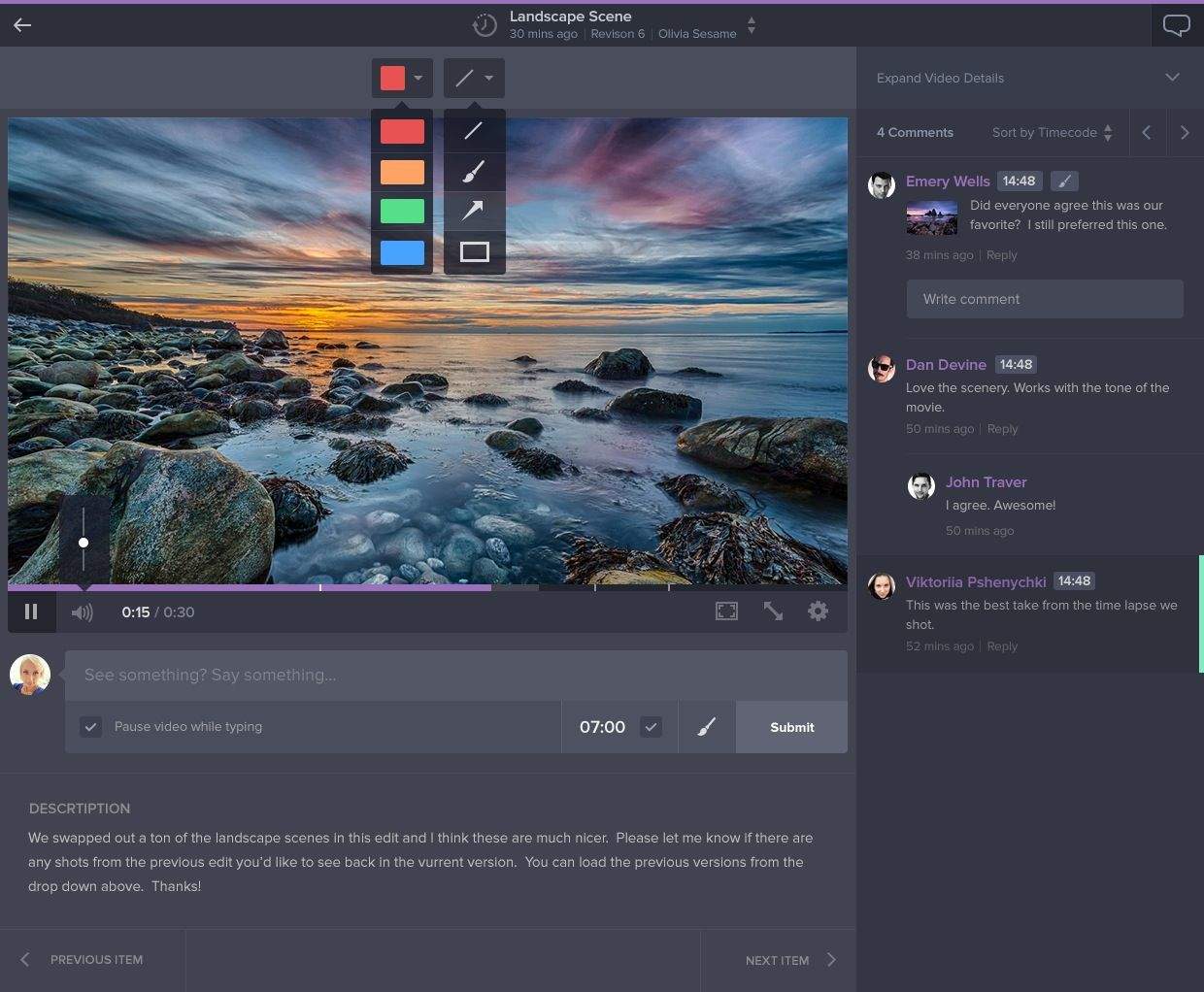 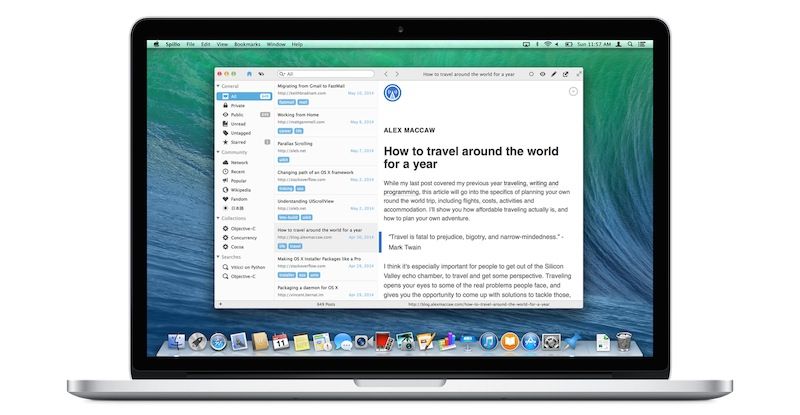 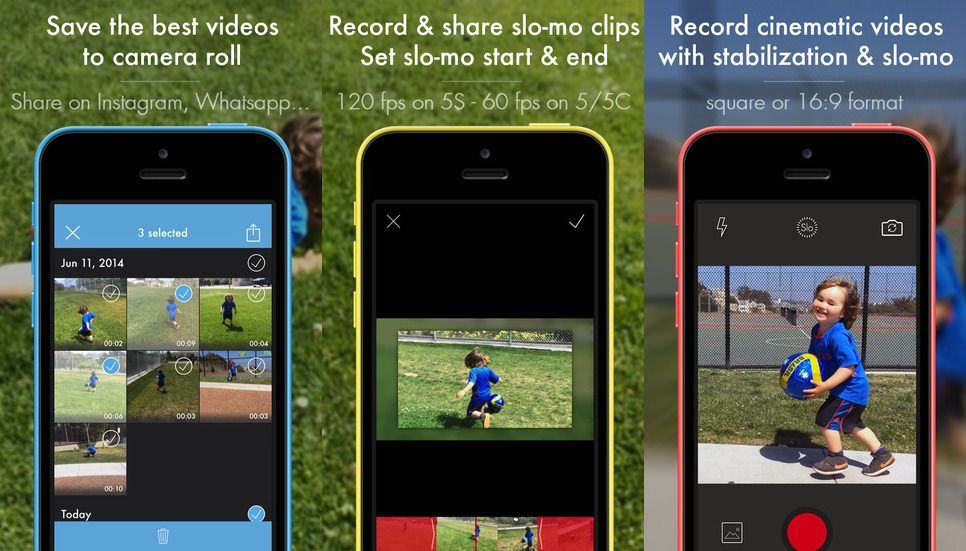 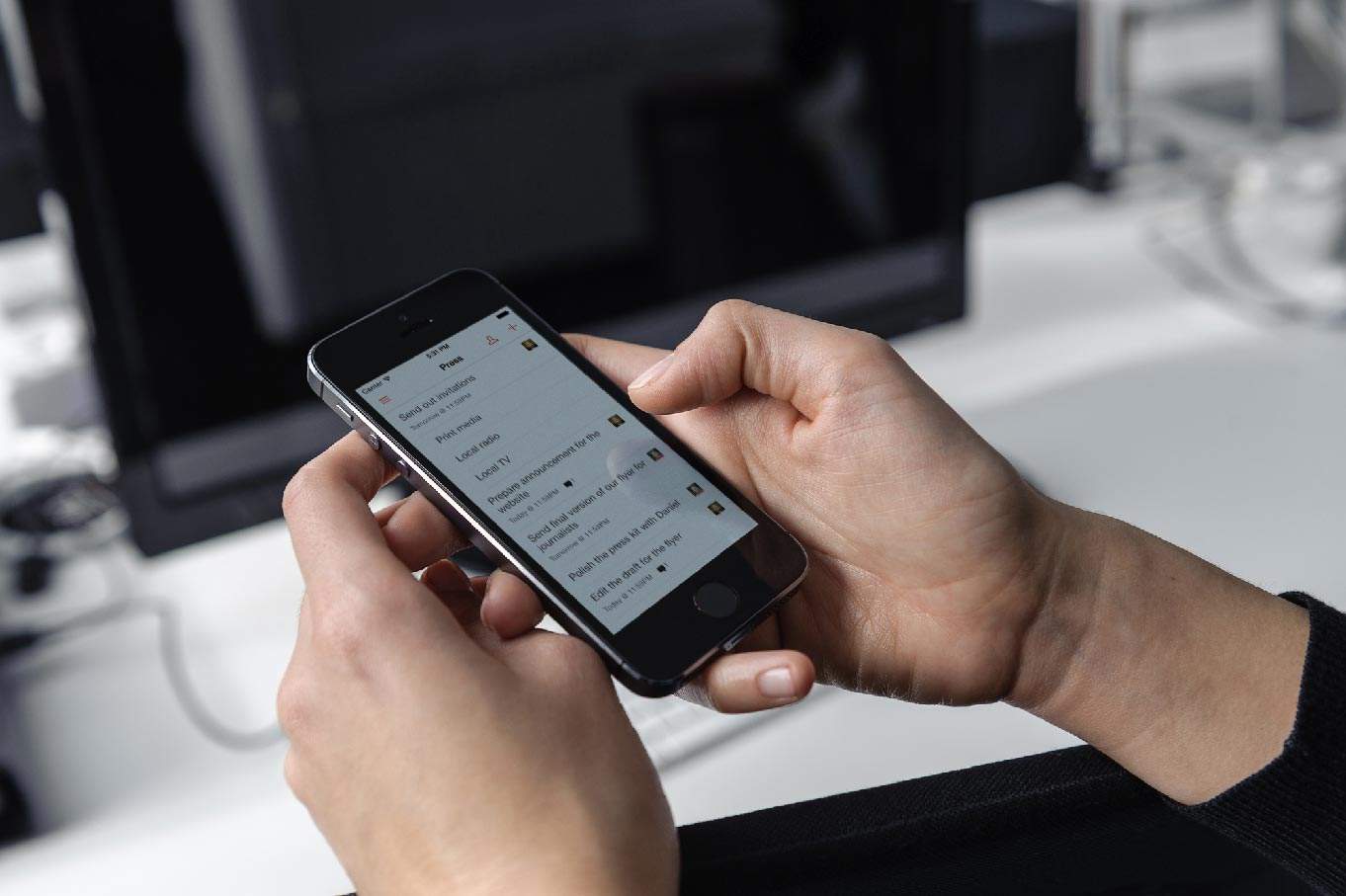 The Todoist todo app has been updated and renamed. It’s now called “Todoist Next,” and it has been turned into a lean, mean visual-scheduling-and-collaboration machine.

END_OF_DOCUMENT_TOKEN_TO_BE_REPLACED

This is #BackToSchool week at Cult of Mac Deals. There will be several new deals launching each day. Check in here each day for new deals for #BackToSchool. There will be a ton of apps, gear, gadgets, games, and more to buy just in time for the start of school, so be sure to keep your eyes peeled for deals that have school — and savings — in mind.

There are numerous productivity apps out there – no matter what platform you’re using (except perhaps Windows, but that’s another story). Many of them are simple to do list applications. These apps don’t dive in too deep into what David Allen calls the “Horizons of Focus” but tend to focus on the immediate future. That’s all well and good for the things you need (or want) to do now, but it’s not so good for those things down the line that you need (or, again, want) to accomplish. And when you’re a student going back to school you need to be able to look right in front of you and further down the road – and do so in an efficient and effective manner.

That’s where an app like Todoist shines. And right now as part of Cult of Mac Deals’ Back To School Week, you can get 1 year of Todoist Premium for only $13.99.