Apple’s latest desktop operating system, OS X 10.8 Mountain Lion, launched just over a month ago, but its usage is spreading like a raging forest fire. 48 hours after its release the OS was already running on 3.2% of all Macs, but new data is showing that 10% of all Mac users are now running Mountain Lion on their machines.

Chitika has been tracking the adoption of Mountain Lion via their ad network, and says that the usage of Mountain Lion has been increasing steadily with no sign of letting up. The new OS is on track to outpace OS X Lion, which took three months to gain 14% use on all Macs.

END_OF_DOCUMENT_TOKEN_TO_BE_REPLACED

Apple has just released an incremental point update for Safari 5 on both the Mac and PC, Safari 5.0.3, as well as Safari 4.1.3 for Mac OS X Tiger.

Safari 5.0.3 is largely a security and stability release, although there are some notable improvements including more accurate top hit results in the address field, more accurate results in top sites and more reliably pop-up blocking.

If you fancy a computer reboot to start off your day in exchange for some better WebKit stability and security, Apple has just pushed a new Safari update down the pipeline, fixing a stable of bugs and freshly revealed security vulnerabilities, including:

• Fixes an issue that could prevent users from submitting web forms

• Fixes an issue that could cause web content to display incorrectly when viewing a Google Image result with Flash 10.1 installed

• Establishes an encrypted, authenticated connection to the Safari Extensions Gallery

The 39MB Safari 5.0.2 update is available through Software Update now, or directly from Apple… and if you’re still stuck on Tiger, Apple’s even gone the extra mile and snuck out a 4.1.2 update for you throwbacks. 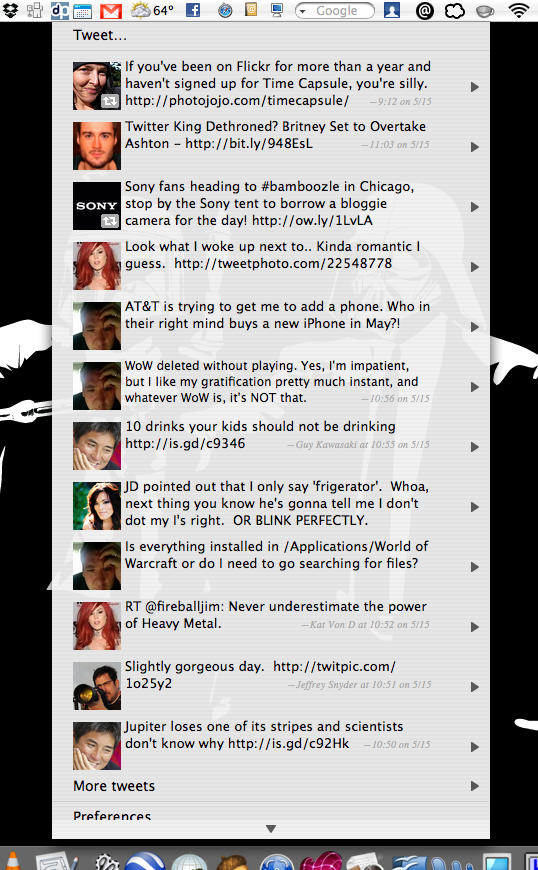