The Chemical Brothers and the Weeknd will headline this year’s Apple Music Festival according to an announcement made today by the company on Twitter. The festival was revealed last month but Apple has only given us a few hints about who’s going to take the stage until today when Leon Bridges was also revealed to be one of the acts headlining the 10 day event.

END_OF_DOCUMENT_TOKEN_TO_BE_REPLACED

Apple is getting one step closer to becoming its own record label by creating its own artistic content — having recently produced in-house music videos for top-name artists such as Drake, Eminem and Pharrell.
The videos — which include Em’s “Phenomonal” and Pharrell’s “Happy” — debuted on Apple Music. Future artists Apple will reportedly be producing videos for include M.I.A., Purity Ring, Diddy and James Bay.

END_OF_DOCUMENT_TOKEN_TO_BE_REPLACED

Apple is planning to launch its new streaming music service in less than a week and the company plans to pack a lot of star power to get iOS users to tune in.

As part of the new Apple Music service, Beats 1 Radio will use a host of celebrities to plan and host their own music shows that will touch on everything from golden oldies brought to you by Elton John, to hip new Millennial songs with teen Jaden Smith spinning the discs.

END_OF_DOCUMENT_TOKEN_TO_BE_REPLACED

Pharrell Williams has been Apple’s BFF lately, but when it comes to the battle between Apple and Taylor Swift, Skateboard P is on Team Taytay.

The eleven-time Grammy award winning artist spoke at the Cannes Lions Festival today (where Apple just scooped up a big award), and said that what Taylor did was a great thing for music.

END_OF_DOCUMENT_TOKEN_TO_BE_REPLACED

Apple Music is ready to launch in just seven days, and it looks like it’s coming with some exclusive songs too.

Pharrell tweeted out a short video of an unreleased song ‘Freedom’ this morning. Based on the tweet, it looks like the song could be part of a new album that’s coming exclusively to Apple Music.

Check out a short snippet of it below:

END_OF_DOCUMENT_TOKEN_TO_BE_REPLACED

From pop-up kiosks in up-scale luxury department stores to focusing more on the fashion press than the tech pages, it’s been fascinating to watch the unorthodox way in which Apple is choosing to spread the word about its upcoming Apple Watch: attempting to make it into this summer’s must-have item.

During Monday’s episode of The Voice, the next step of this roll-out was revealed, as Pharrell Williams — acting as a judge on the show — was spotted wearing the device, without a supervising Apple engineer or PR bod in sight.

Hey, as fashion items go, it makes a change from giant hats, at least!

END_OF_DOCUMENT_TOKEN_TO_BE_REPLACED

Apple is looking to replicate the success Beyonce had with her exclusive iTunes album in December 2013, by signing other hot artists to drop their albums early on Beats Music and iTunes. But according to industry sources, the idea of artists making side deals with streaming services is not going over well with record label executives.

Here's a short list of contenders who could get the company thinking different again. Photo: Fovea Centralis/Flickr CC

The pop star has been Apple-happy ever since he swapped his BlackBerry for a solid gold iPhone. His smash Academy Award-nominated Happy also showed he has global reach - check out the YouTube versions from Iran to Britain. Photo courtesy Back Lot Music, under license to Columbia Records.
Apple should consider stealing AOL’s digital prophet. If nothing else, it would be a sartorial/coiffurial break from the casual monotony Cupertino execs unfailingly sport during keynotes. Photo: David Shing/Instagram
We had a brainwave after seeing the soccer star featured in the latest Beats by Dre ad. The Brazilian forward who plays in Barcelona has already acted as ambassador for his home country's pop music; why not for Apple? Photo courtesy Beats Electronics
“It's not the consumers' job to know what they want,” Steve Jobs once famously said. An entire generation of teens didn’t know they gave an OMG about American history until John Green came along with his fast-moving, pithy Crash Course videos. Green could further stack the deck on Apple’s education efforts, ensuring the company stays relevant for generations to come. Photo courtesy Crash Course
Her standup routines frequently put technology under the microscope. Whether it’s an emergency stylist for selfies or sexting Amy Schumer's got a real feel for how Apple changes our lives. Also, she’s all about sex. Apple should grow up and stop pretending to be Disney. Photo courtesy Comedy Central
Because he is a futurist without having to call himself one, the author of The Better Angels of Our Nature and The Stuff of Thought would be an excellent counterweight to Google’s guru Ray Kurzweil. Photo: Rebecca Goldstein/Wikipedia CC
Another smart Brit could be just the ticket for Apple. Think of what Apple could do with John Oliver’s wit, which fuels things like his hilarious campaign for net neutrality. Photo courtesy HBO
Heading
For staff morale, we nominate the wisecracking star of Groundhog Day and Ghostbusters. Plus, Bill Murray's seeming ability to pop up everywhere — from a couple’s engagement photo to The New Yorker — could only be good publicity for Apple. Photo courtesy Columbia Pictures
Hey, at least iOS will keep those Wall Street transcripts safe and sound. Photo: U.S. Department of State 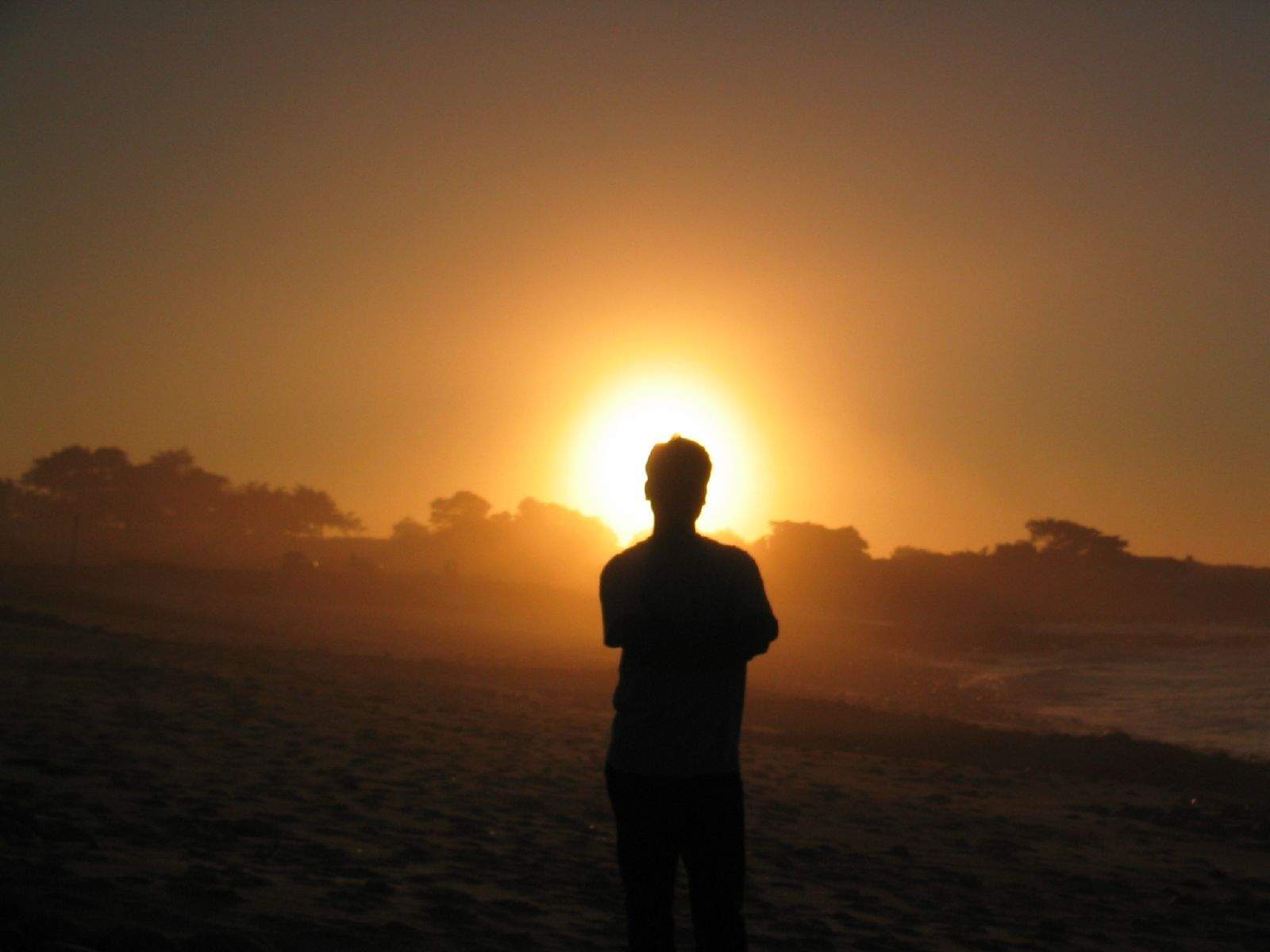 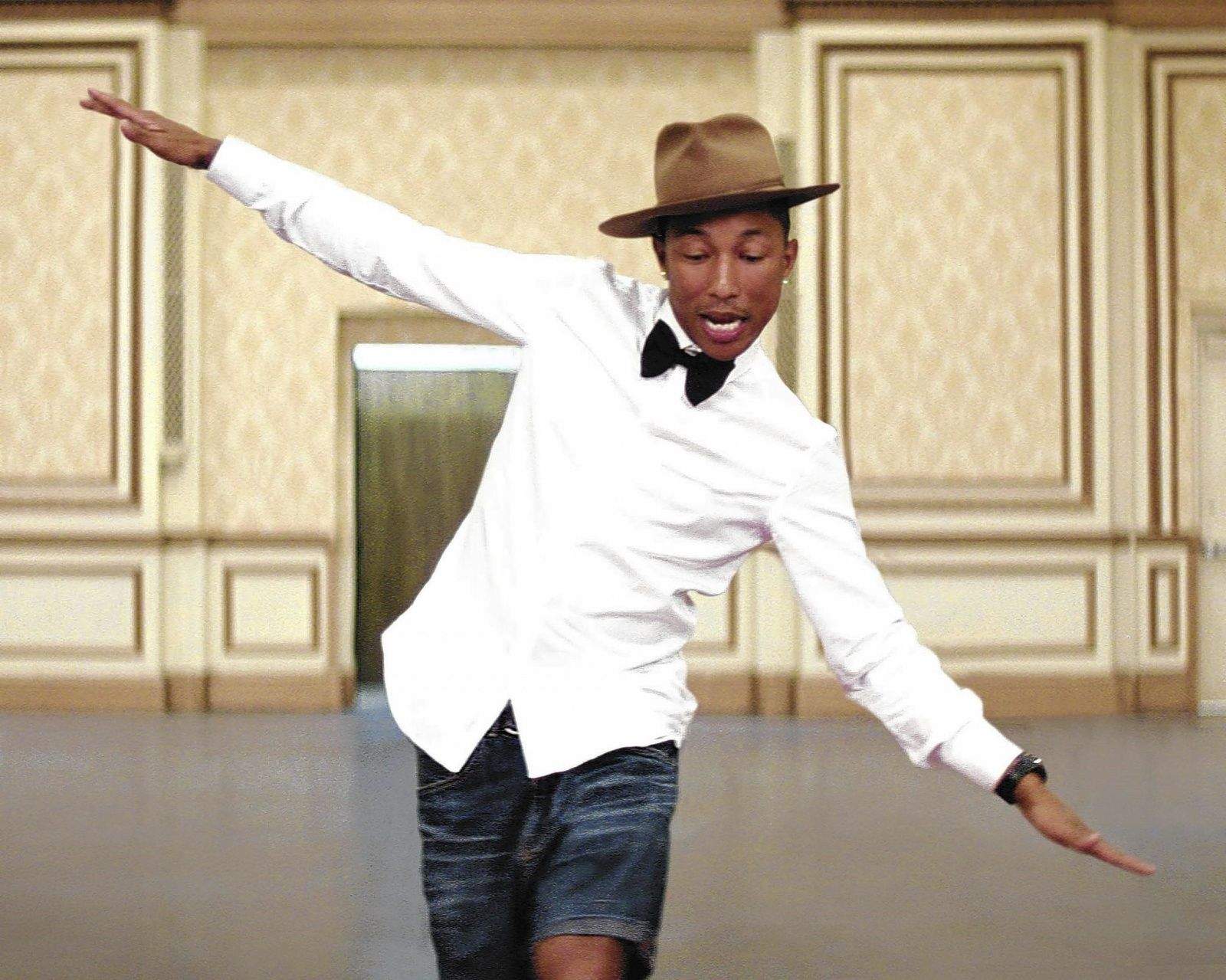 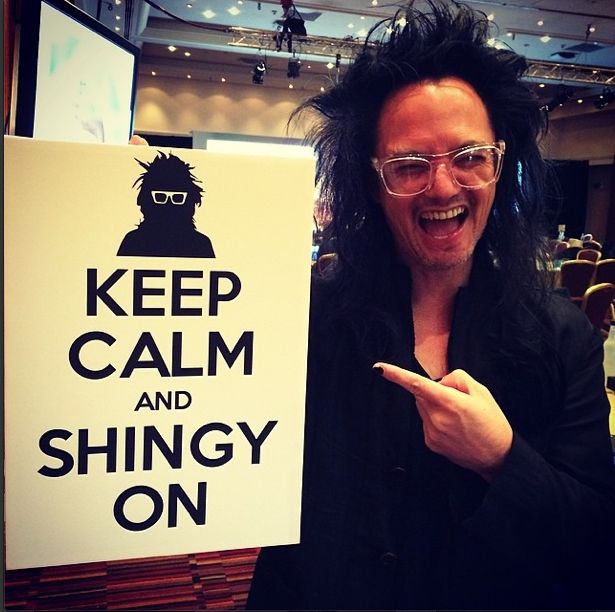 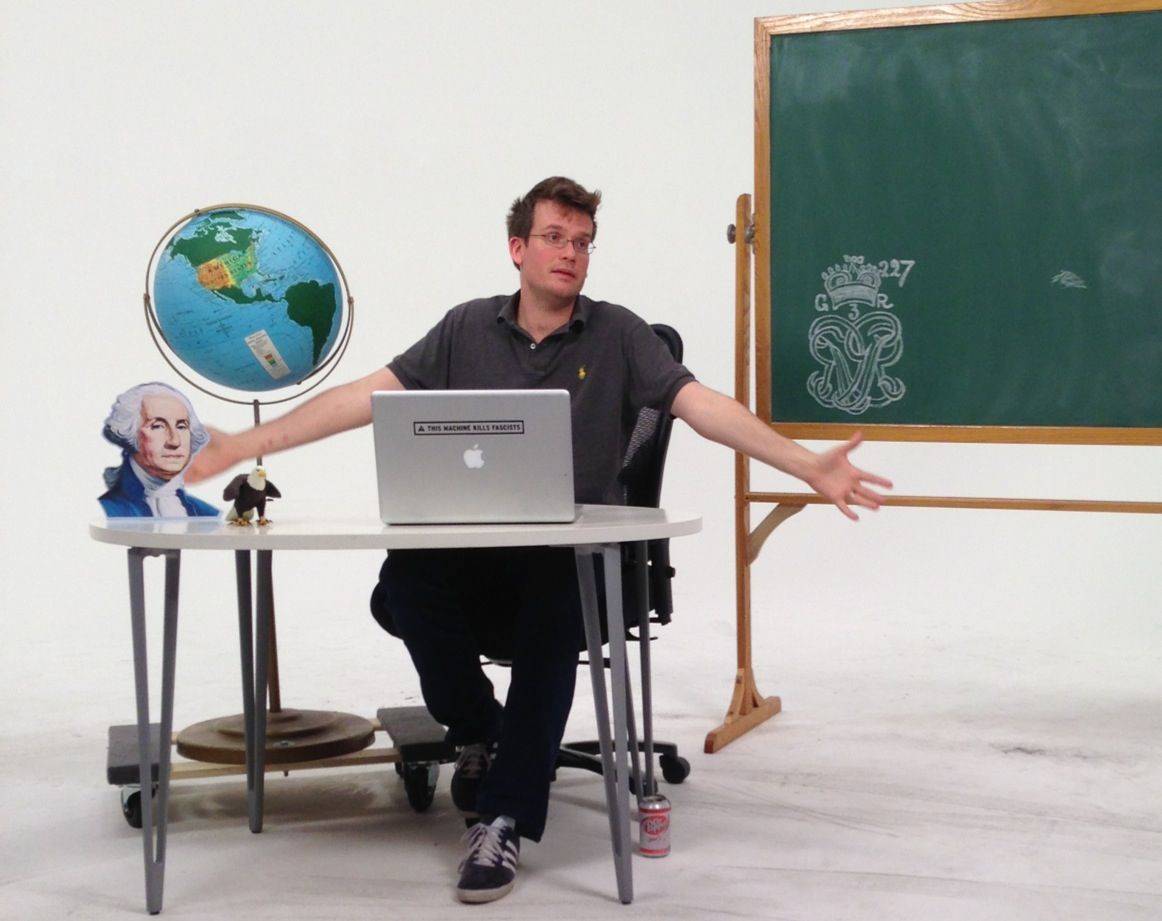 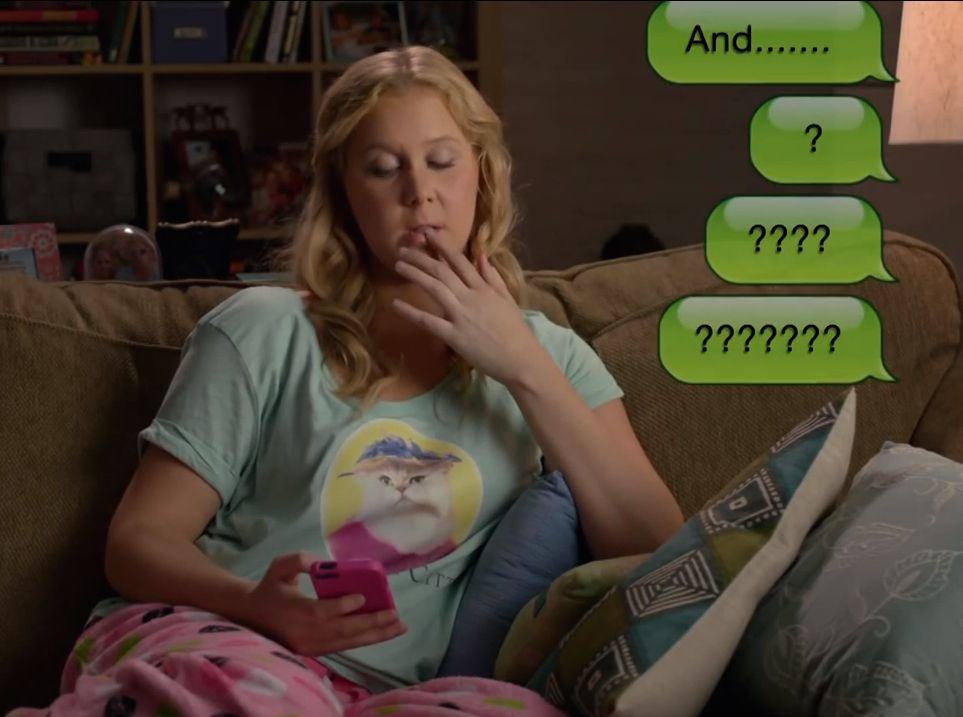 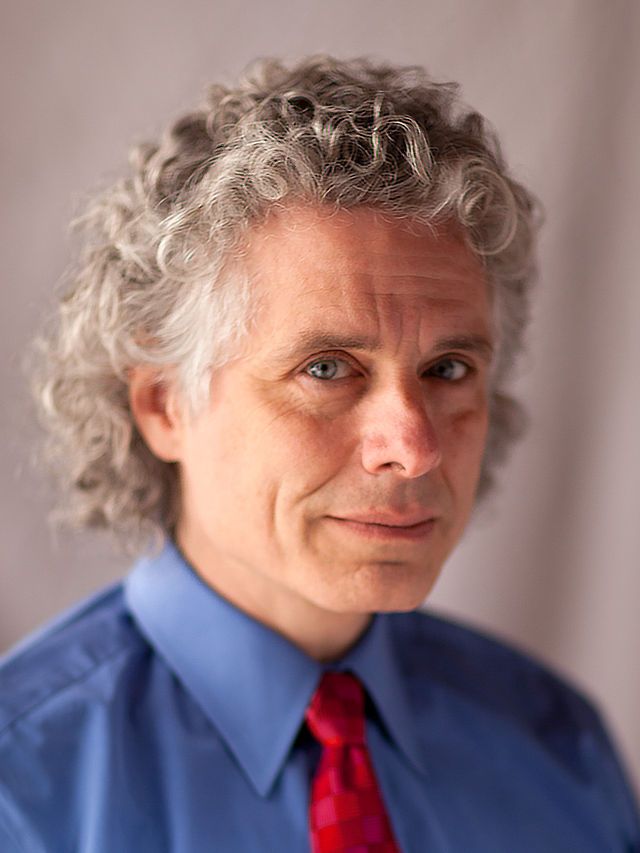 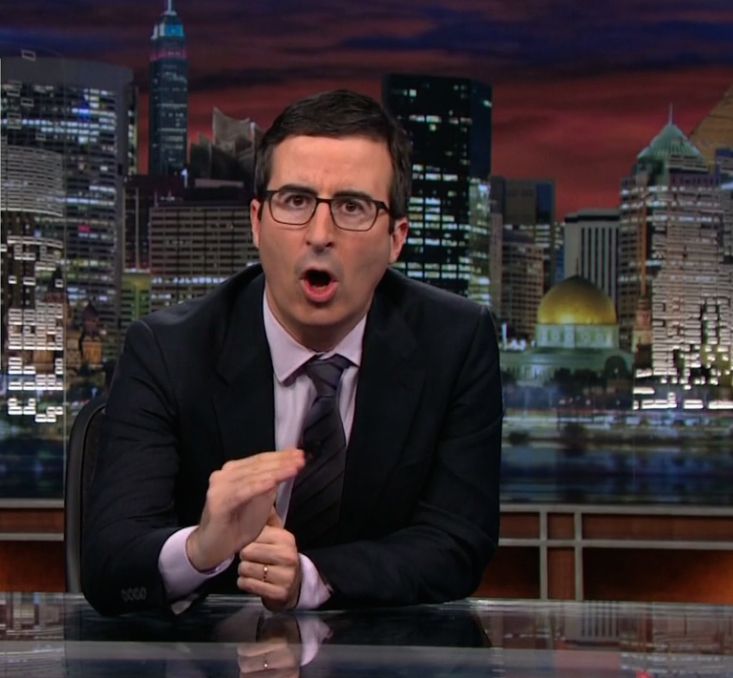 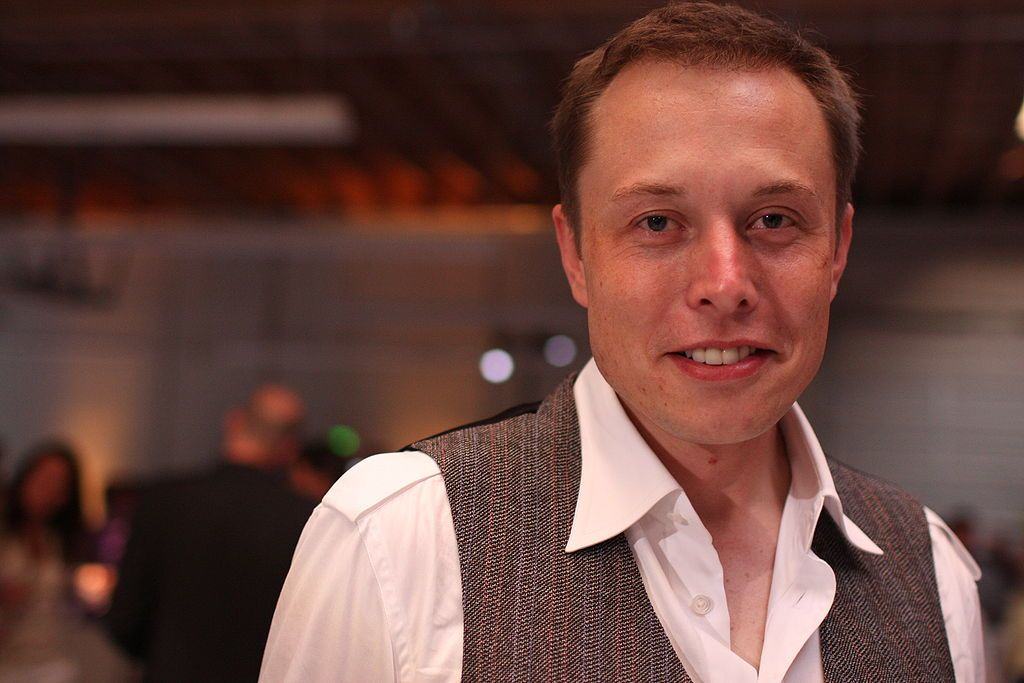 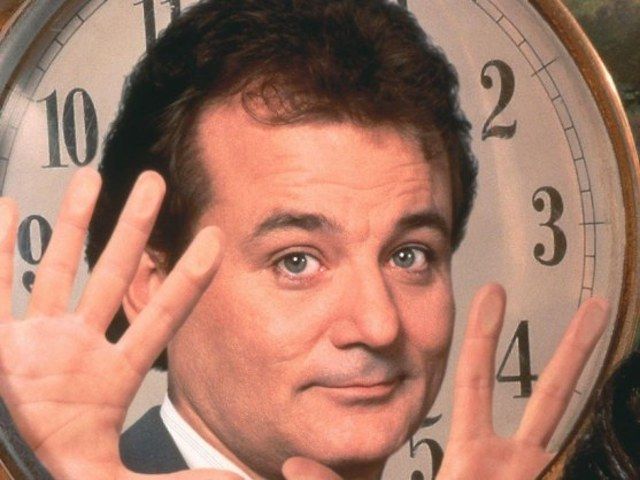 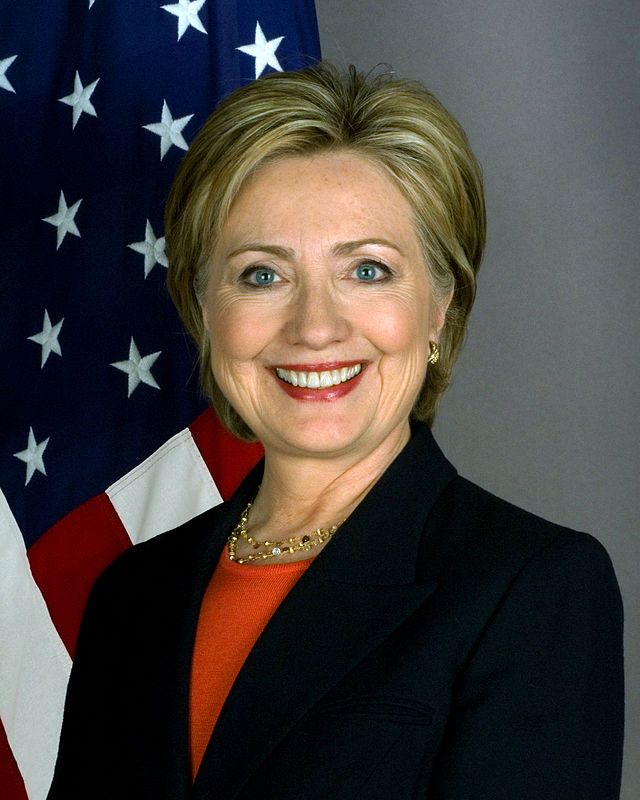 Ever since the death of co-founder Steve Jobs, there’s been much speculation and hand-wringing over who could assume his role as Apple’s foremost visionary. Although no one can ever fill his New Balances, we’ve rounded up a short list of leaders who might kick the Cupertino company in a new direction.

Who do you think should drive Apple’s big ideas? Check out our picks in the gallery above, then nominate yours in the comments below.