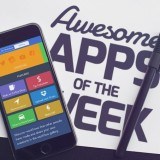 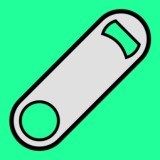 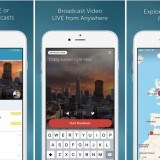 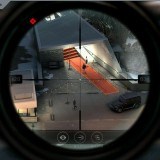 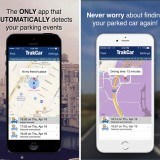 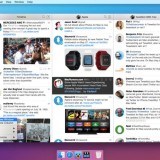 END_OF_DOCUMENT_TOKEN_TO_BE_REPLACED

This week on The CultCast: With Apple Watch apps now hitting the store, we discuss some of the most popular ones. And if you want an Apple Watch you absolutely need to preorder — we’ll tell you why and how. Plus: Periscope! Learn all about it and why it’s way better than Meerkat. All that and so. Much. More…

Our thanks to lynda.com for sponsoring this episode! Learn virtually any application at your own pace from expert-taught video tutorials at lynda.com.

END_OF_DOCUMENT_TOKEN_TO_BE_REPLACED

By now, you’ve almost certainly heard of Meerkat: the live-streaming social media phenomenon. Well, Twitter has too, because today it launched its own would-be Meerkat killer: a standalone live-streaming video app called Periscope.

Currently available only for iOS devices, the app was acquired by Twitter back in January for a reported $100 million. Unlike Meerkat, which works on the same disappearing media idea as Snapchat, Periscope allows users to save live streams and then replay them later.