A blaring megaphone is an effective way to get people’s attention. But what if the people in the room speak a multitude of languages?

A Tokyo airport is trying to solve the language gap with international travelers with a megaphone that lets the user communicate in three different languages. A worker speaking one of three languages, Chinese, Korean or English, can have their message broadcast in the other two.

END_OF_DOCUMENT_TOKEN_TO_BE_REPLACED

Opening a new Apple product for the first time is pretty close to a holy experience. Part of that is because Apple spends so much time perfecting product packaging so it’s simple, elegant and secure without compromising on intuitiveness.

However, it’s a mistake to think Apple is the only company that pours thought and care into something as basic as a box. In light of the recent rumor that Apple will be working with third-party accessory makers to co-design packaging for their products in Apple retail stores, it’s clear many other companies care as well. It’s about being eye-catching without straying from uniformity, it’s about being simple yet still adorned.

With this spirit in mind, take a look at some of the other electronic companies out there getting extremely creative with their product packaging. The goal for these seems to be making the boxes as gorgeous as the products themselves – and they succeed.

END_OF_DOCUMENT_TOKEN_TO_BE_REPLACED

In an effort to prevent rivals from stealing its ideas, Apple patents everything it invents — from the iPhone and the iPad, to app icons and even “magic” tactile gloves. But compared to its biggest competitors, Apple’s patent portfolio from 2015 looks surprisingly bare.

Microsoft, Sony, Google, and LG have all outrank Apple in the patent department this year, while arch rival Samsung has absolutely crushed it.

The mammoth Photokina photo fair is going on this week, and that means tons of photo goodies. Small, manual cameras with big sensors are the game this year — unless you’ve got $20,000 to burn, in which case Leica’s new novelty camera might be up your street. We round these out with Gadget Watch's usual collection of bags, cases and gadgets.

The sweet-looking LX-100 is Panasonic’s take on the Fujifilm X100, only it comes with a zoom lens instead of a fixed one, and a plain EVF instead of the X100-series’ amazing hybrid viewfinder. It packs in a big Micro Four Thirds sensor, has manual dials for everything and the 24-75mm equivalent lens runs from ƒ1.7-2.8. $900

It looks like a sunglasses case crossed with a taco, but the Bison Wallet is in fact an iPhone case that manages to carry some cards or cash in a minimal, almost unnoticeable pocket formed from an extra flap of leather. It’s a clever take on the wallet case, and one which doesn’t leave you with a wedge of crap on your back jeans pocket. $75

The biggest shock about Booq’s Taipan Shock is the price. For $95 you get a great bag with Booq’s great organizational design, which gives you tons of pockets and sleeves for your gear, but somehow doesn’t force you into one way of using it. There’s a section for a MacBook, an outside pocket for an iPad, plus all kinds of spaces inside for bottles, clothes and accessories. $95

Rickshaw makes some of the finest bags known to man, and now it also makes them reflective. See-me-in-the-dark Reflective Performance Tweed is a shiny variant on the regular Performance Tweed, a classy fabric made from recycled water bottles. Backpacks and messenger bags can be had in solid or striped variants, and they’re all as ultra-light and ultra-tough as ever. From $59.

Who wants to toss their Apple Watch onto their nightstand while they sleep? Not you, and not me. No, we want the DoDocase charging stand, carved from walnut and with a cable router to keep things tidy. I like that you can just hang the watch on here and charge it. You can even have the thing monogrammed, rendering it tacky as hell. $80

$20,000 will buy you a digital Leica with no LCD, no autofocus, not even automatic exposure. You get a shutter release button, a shutter speed dial, an ISO dial and the aperture and focussing rings around the lens. That is it. It’s a rangefinder camera with all the limitations of film. You can’t even chimp to check you got the exposure right. Loaded hipsters are ecstatic. $20,000

Panasonic has put a one-inch sensor and a Leica lens in a phone. To be fair, it’s more of a camera with a phone built into it, but seeing as my iPhone gets used more as a camera than anything else, that’s not a bad choice. That’s the same sized sensor as in the Sony RX100, paired with a 28mm (equivalent) ƒ2.8 lens. There’s even a physical click-wheel around the lens. It’s just a shame it runs Android. €900

If you hate on-the-go iPhone-charging hassle, then you need the Photojojo keychain charging Tassle, a Lightning or microUSB cable that dangles from your bag or keys until needed. Outside it’s leather, inside there are your charging plugs, kept safe with a magnetic closure. Comes in pink or brown, for $60 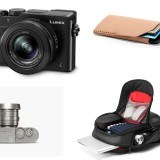 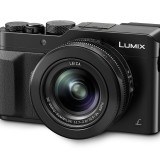 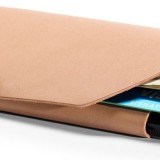 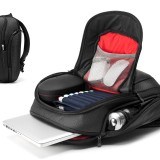 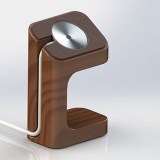 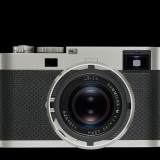 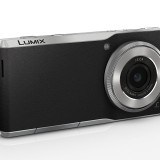 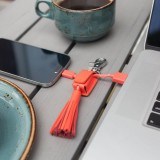 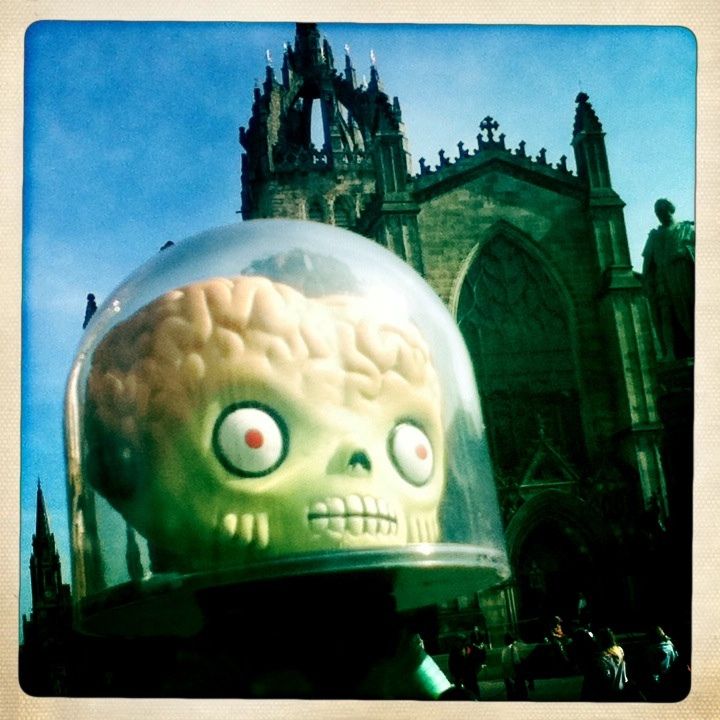 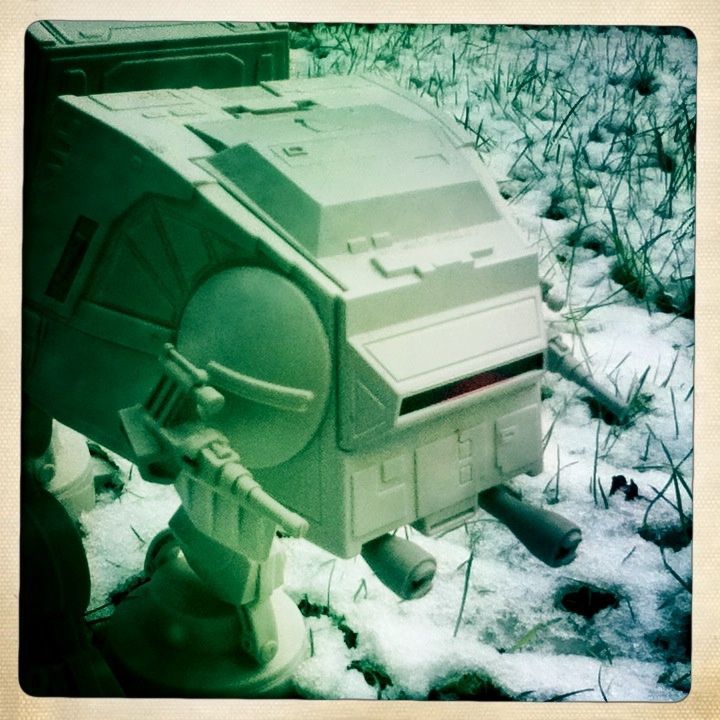 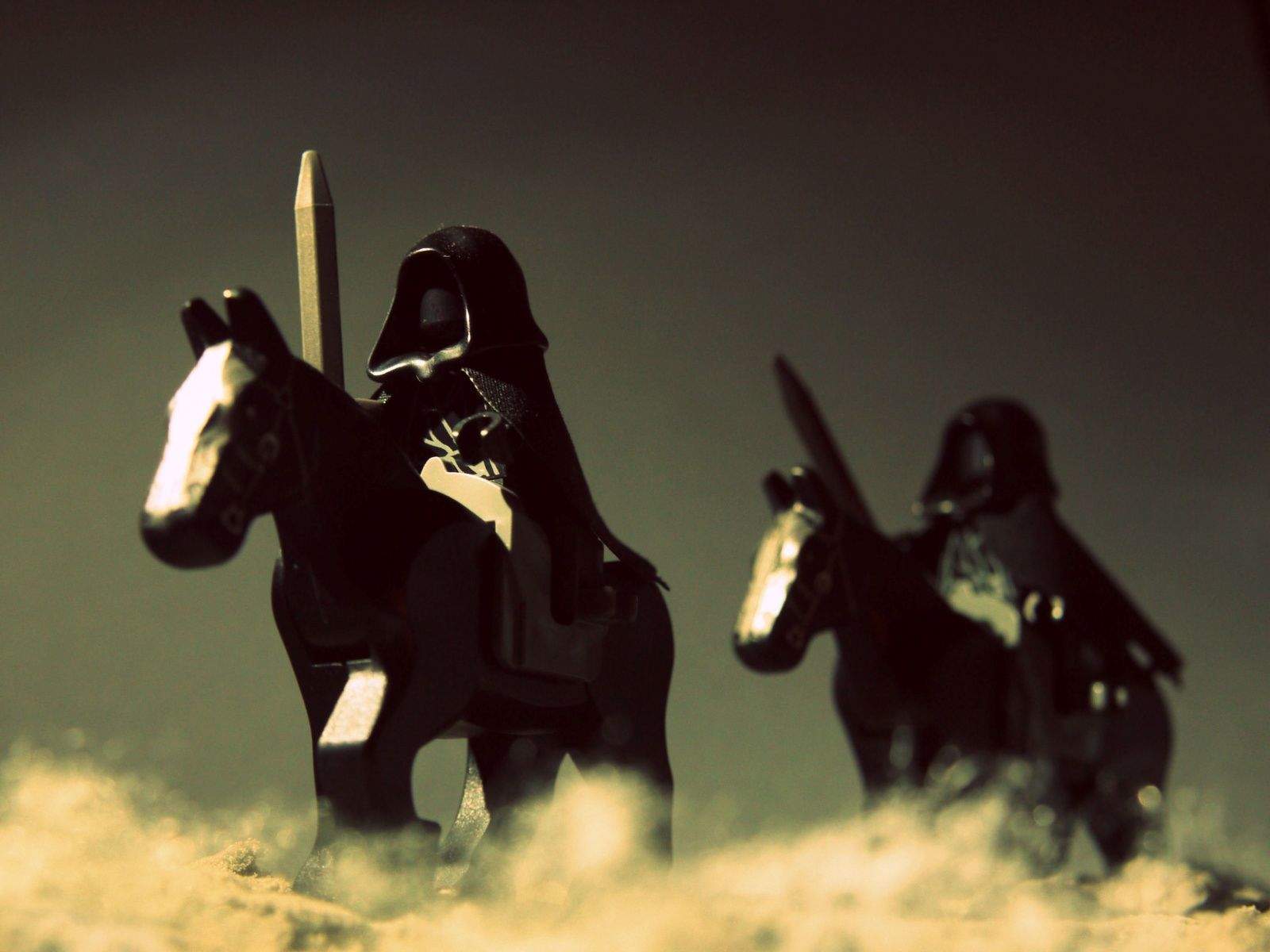 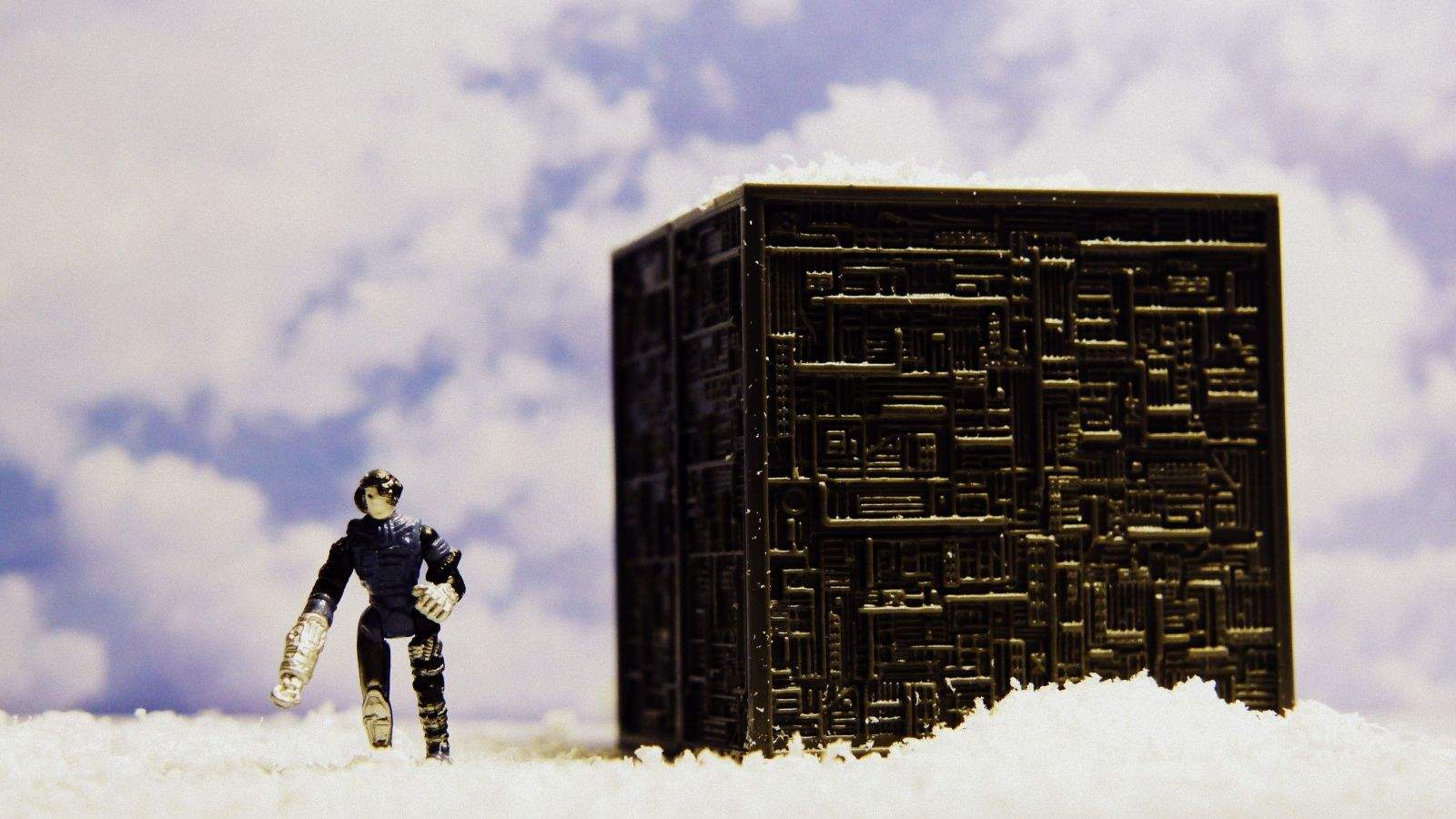 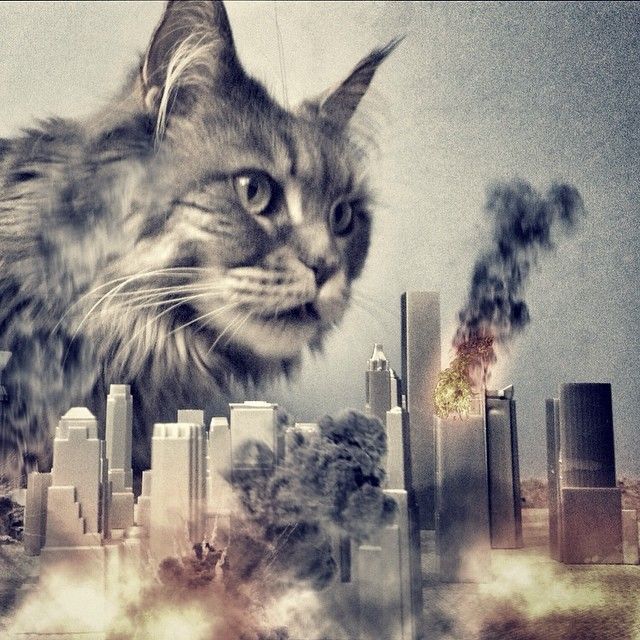 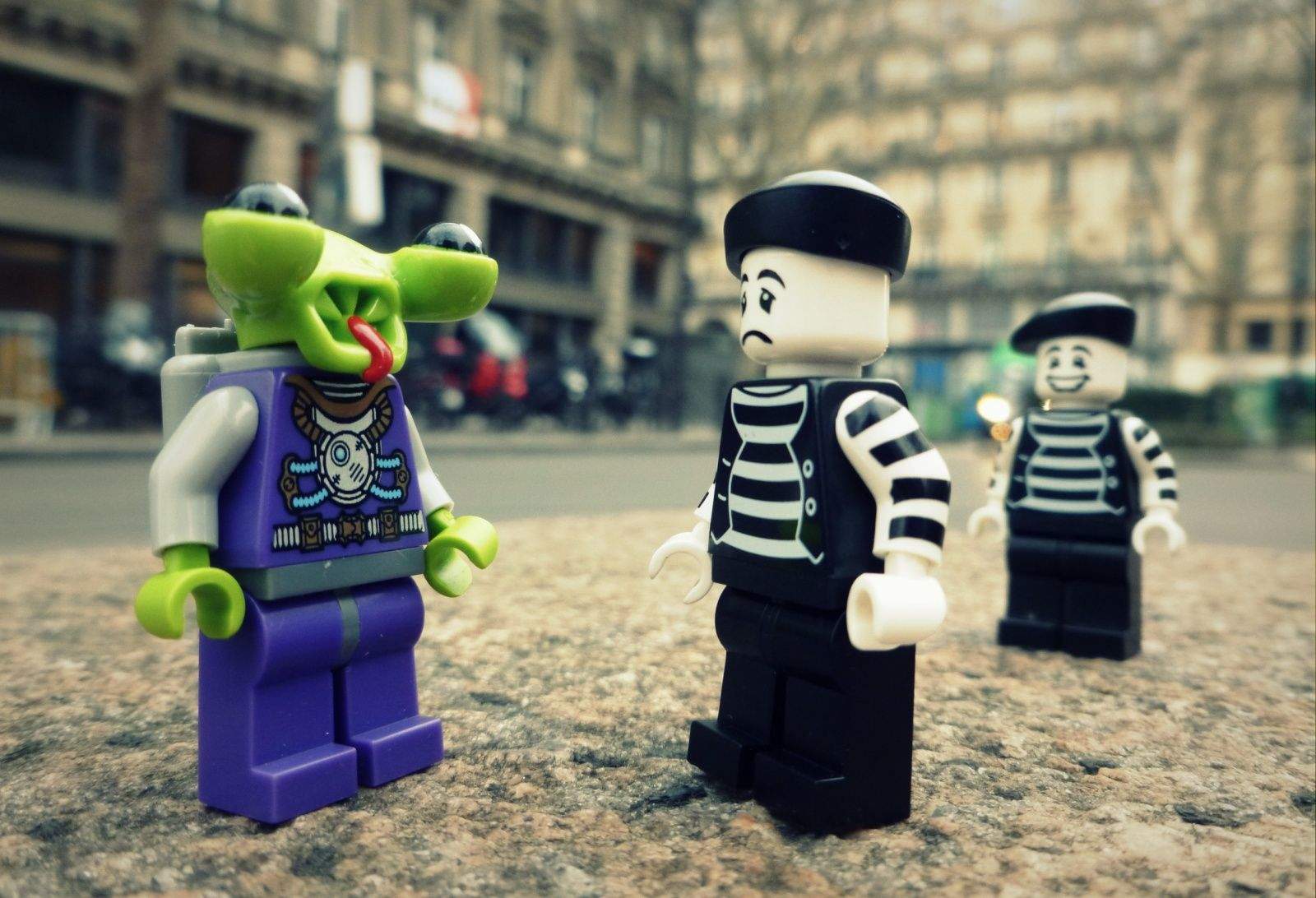 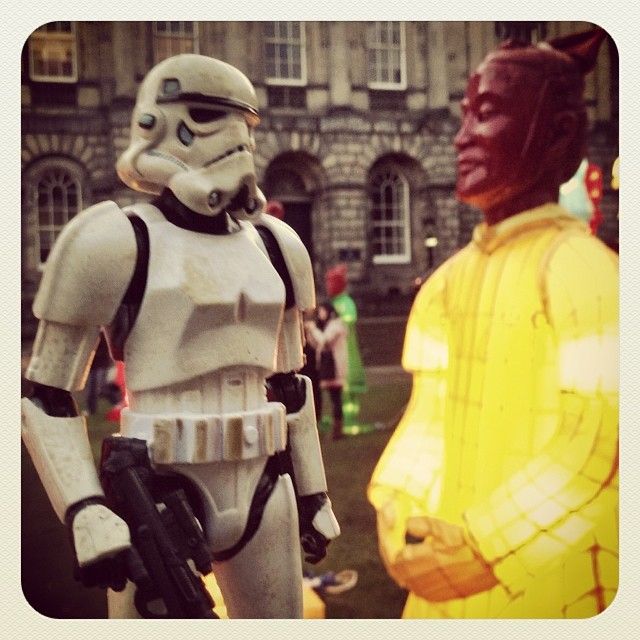 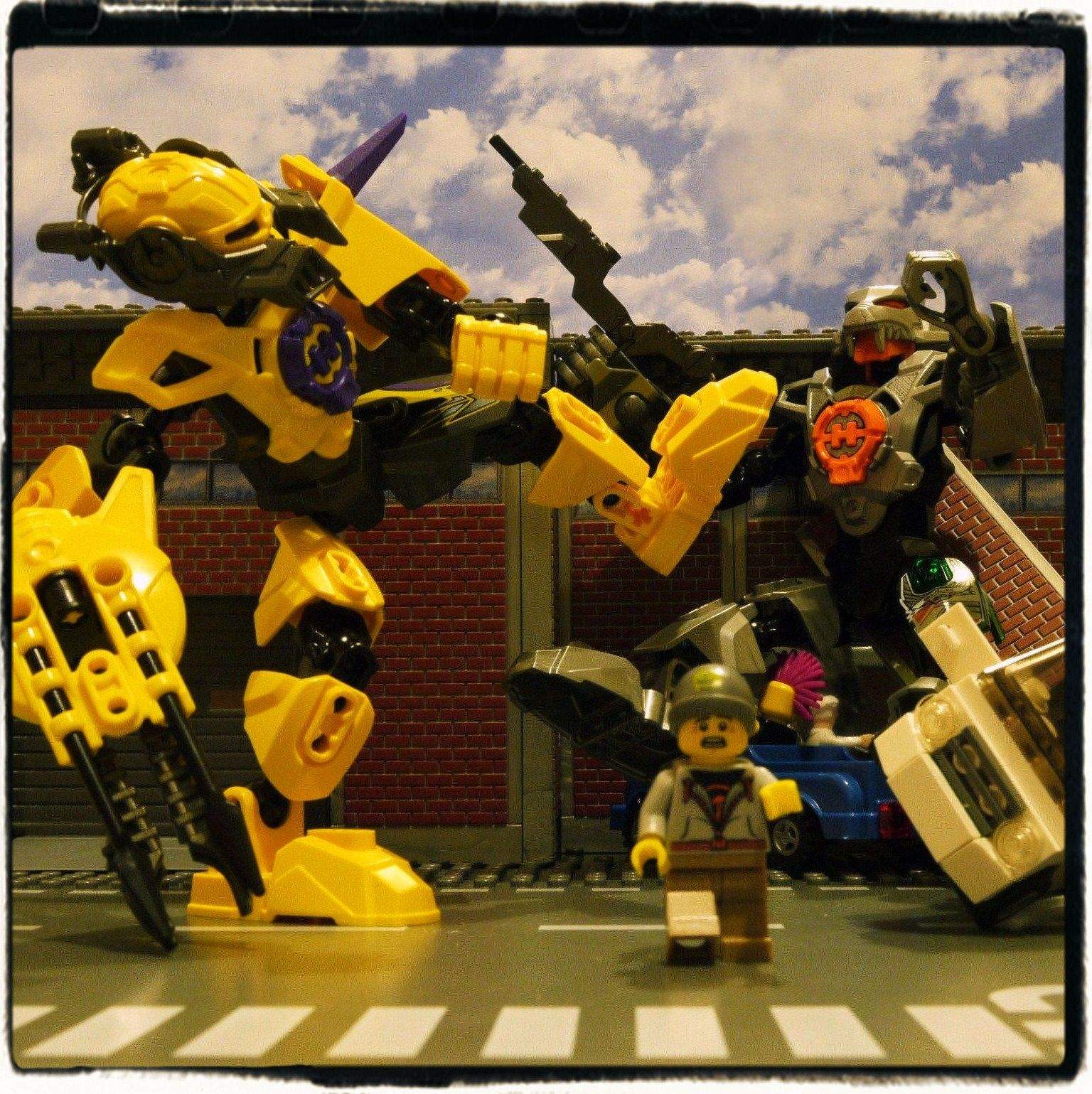 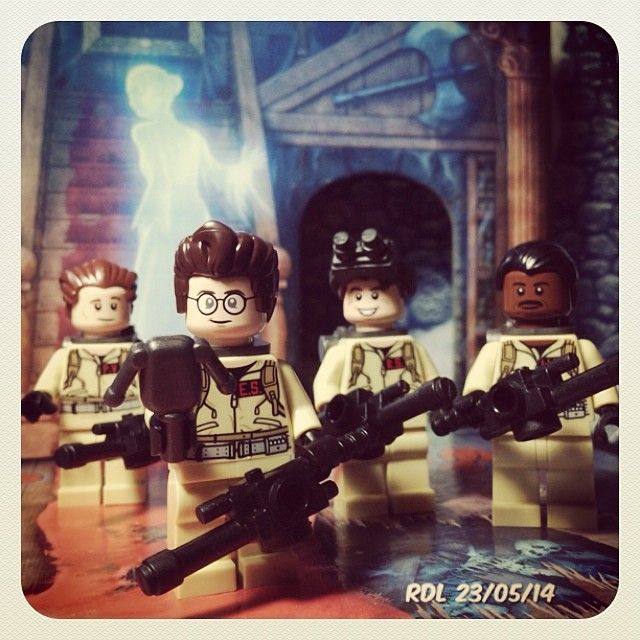 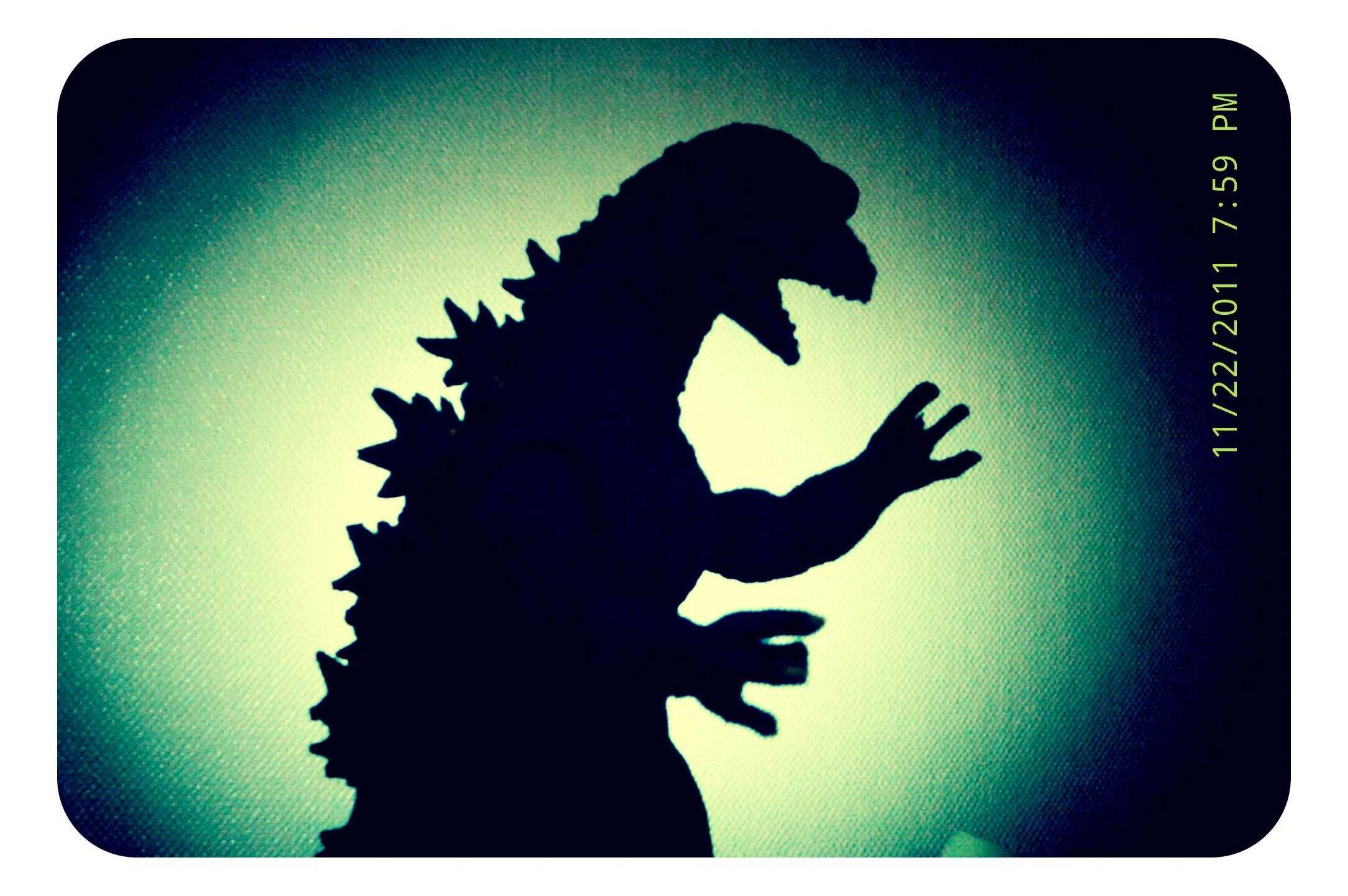 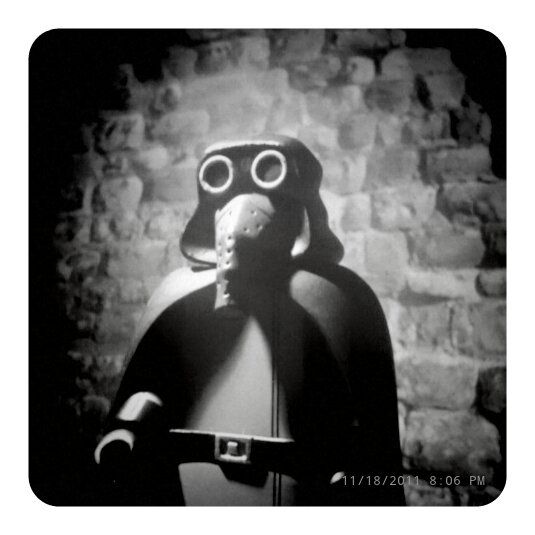 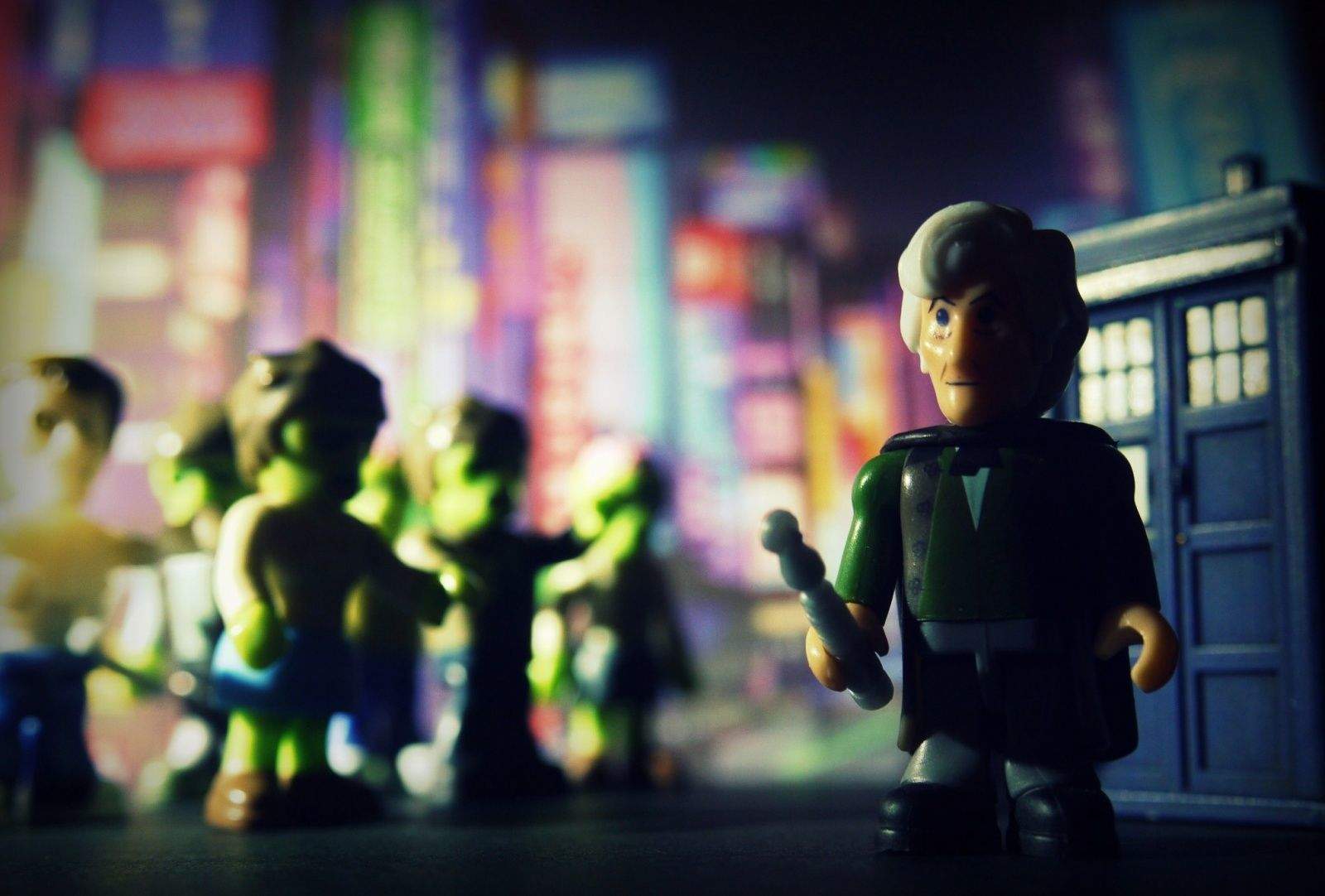 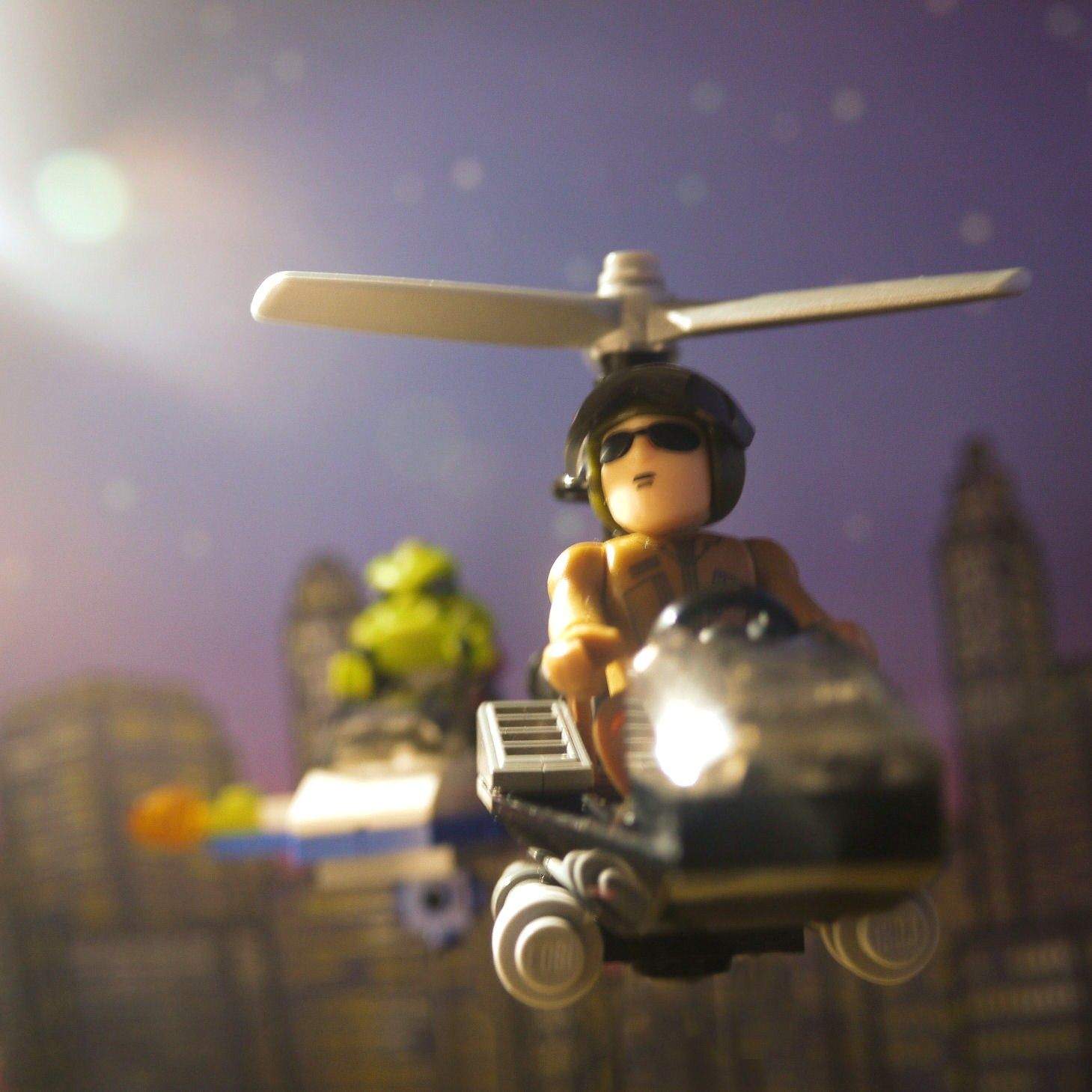 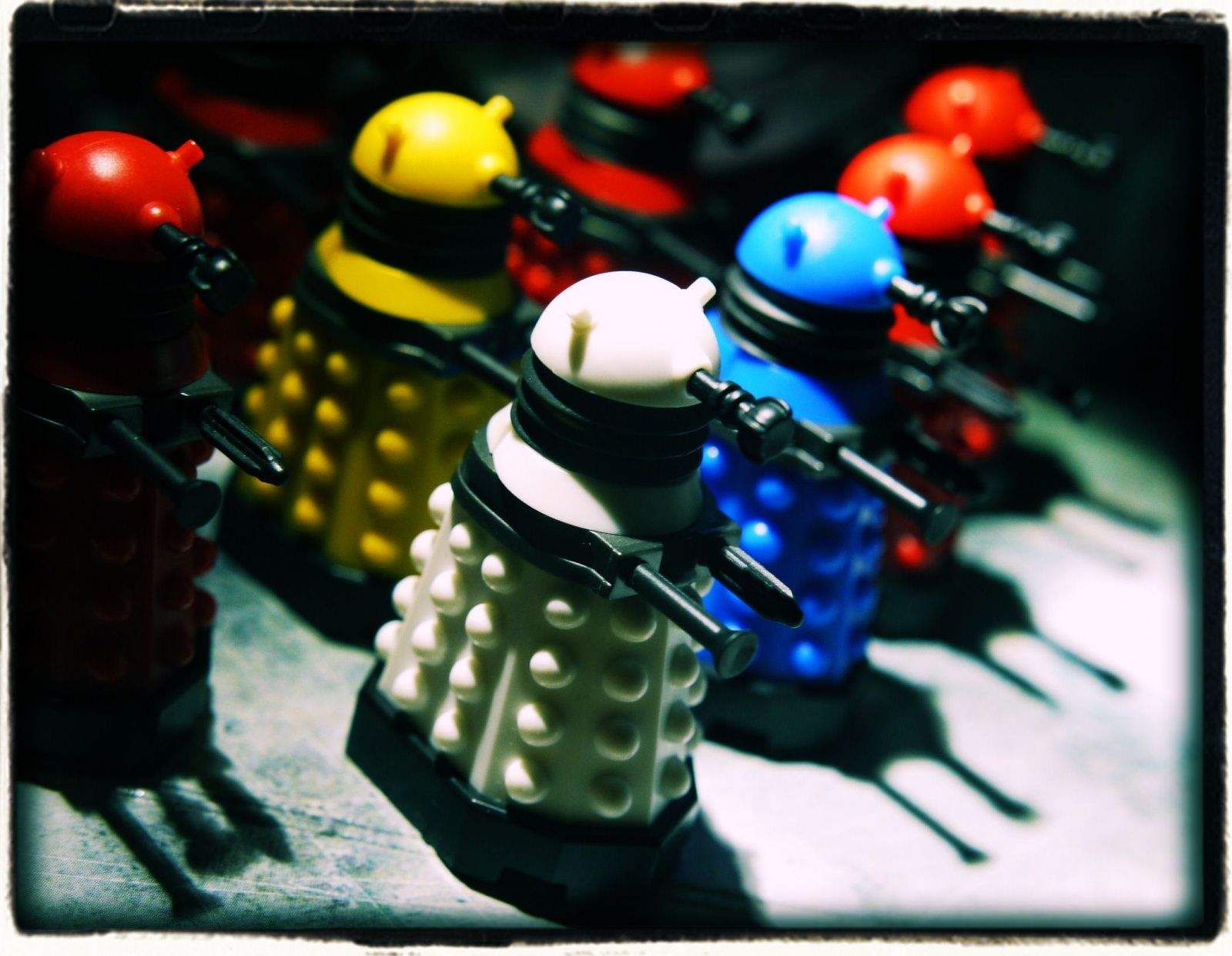 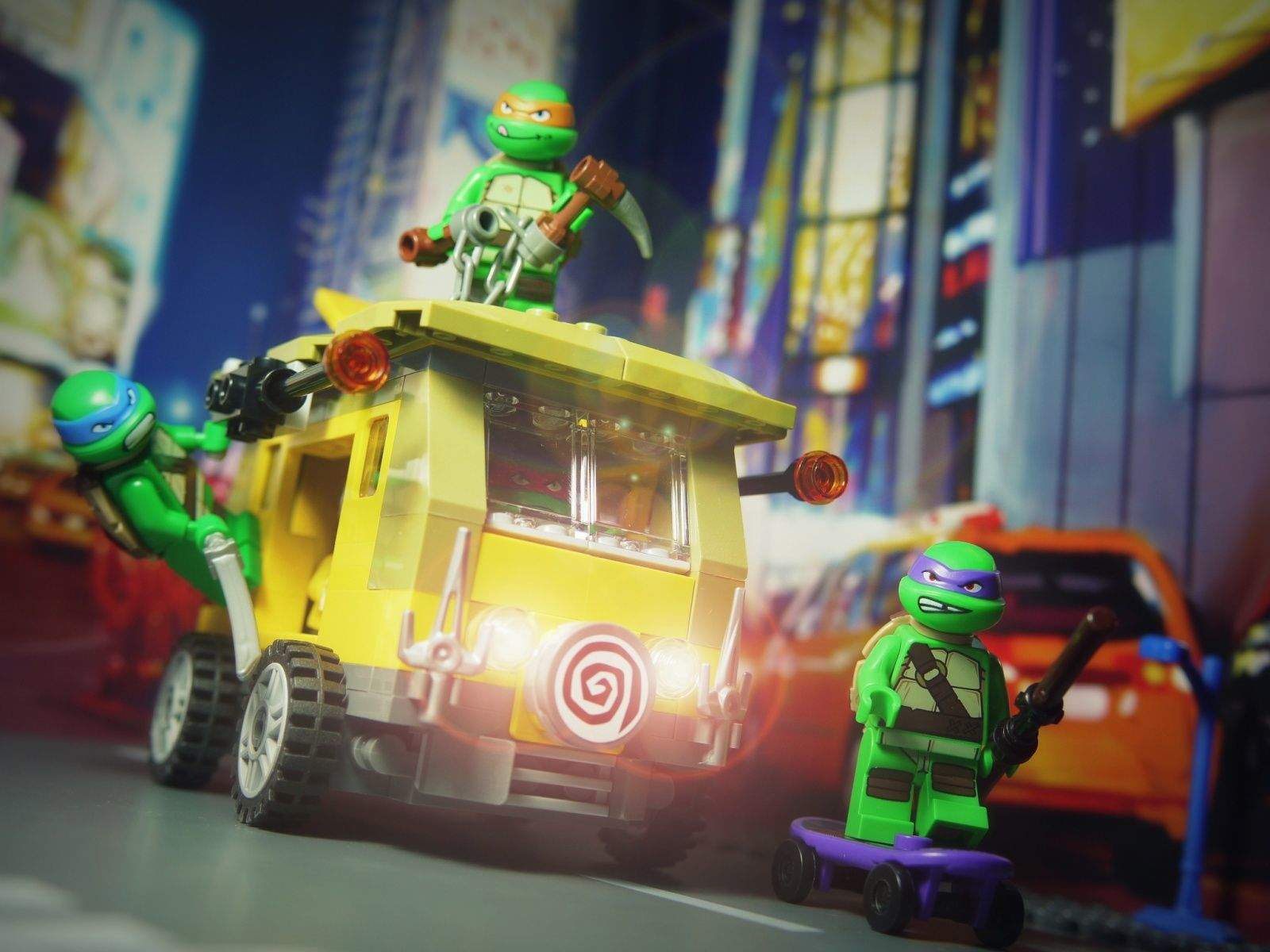 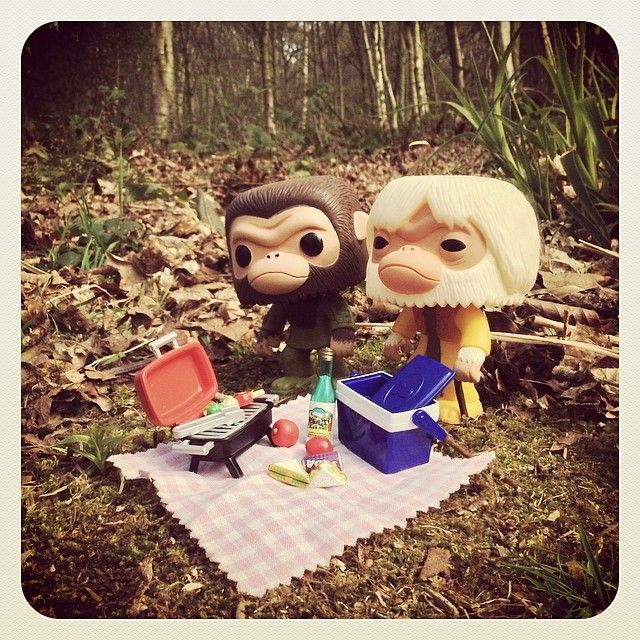 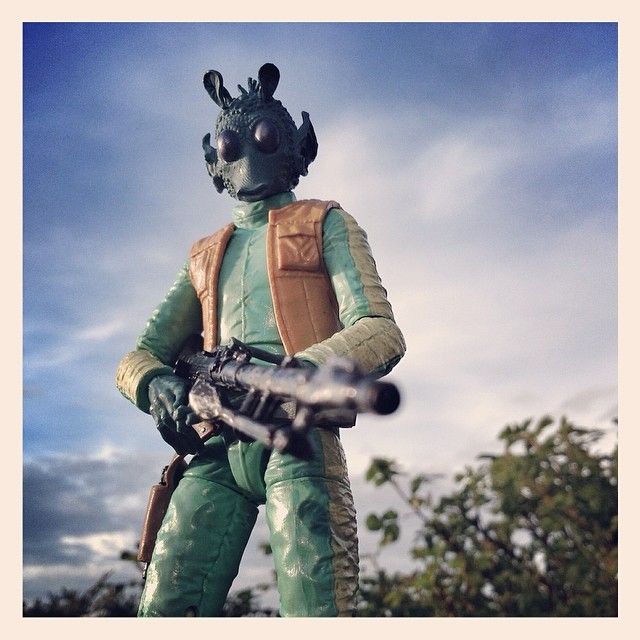 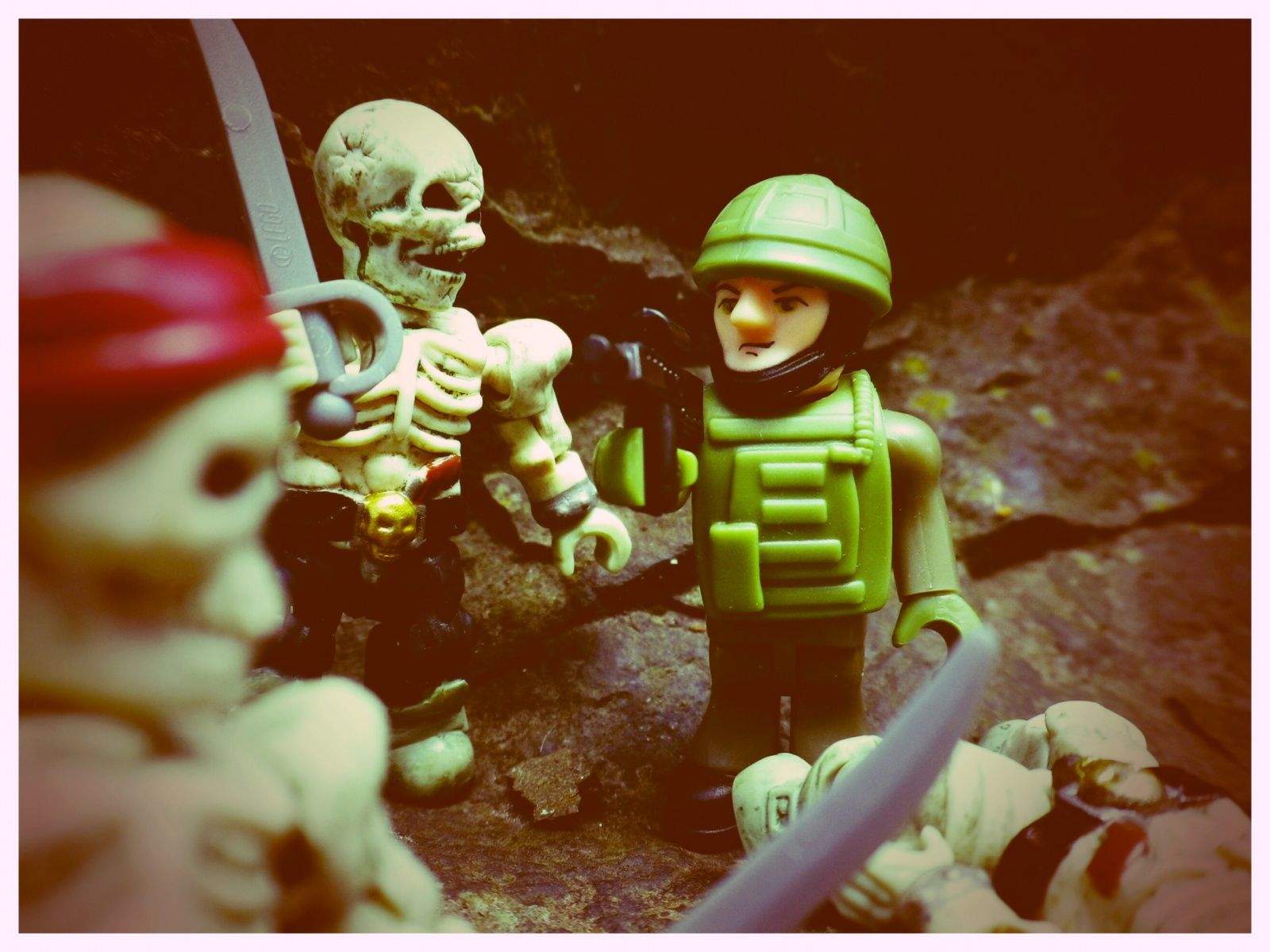 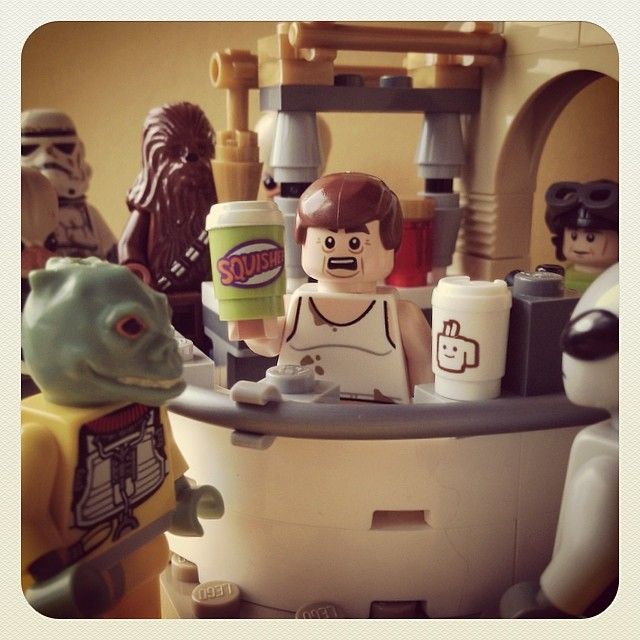 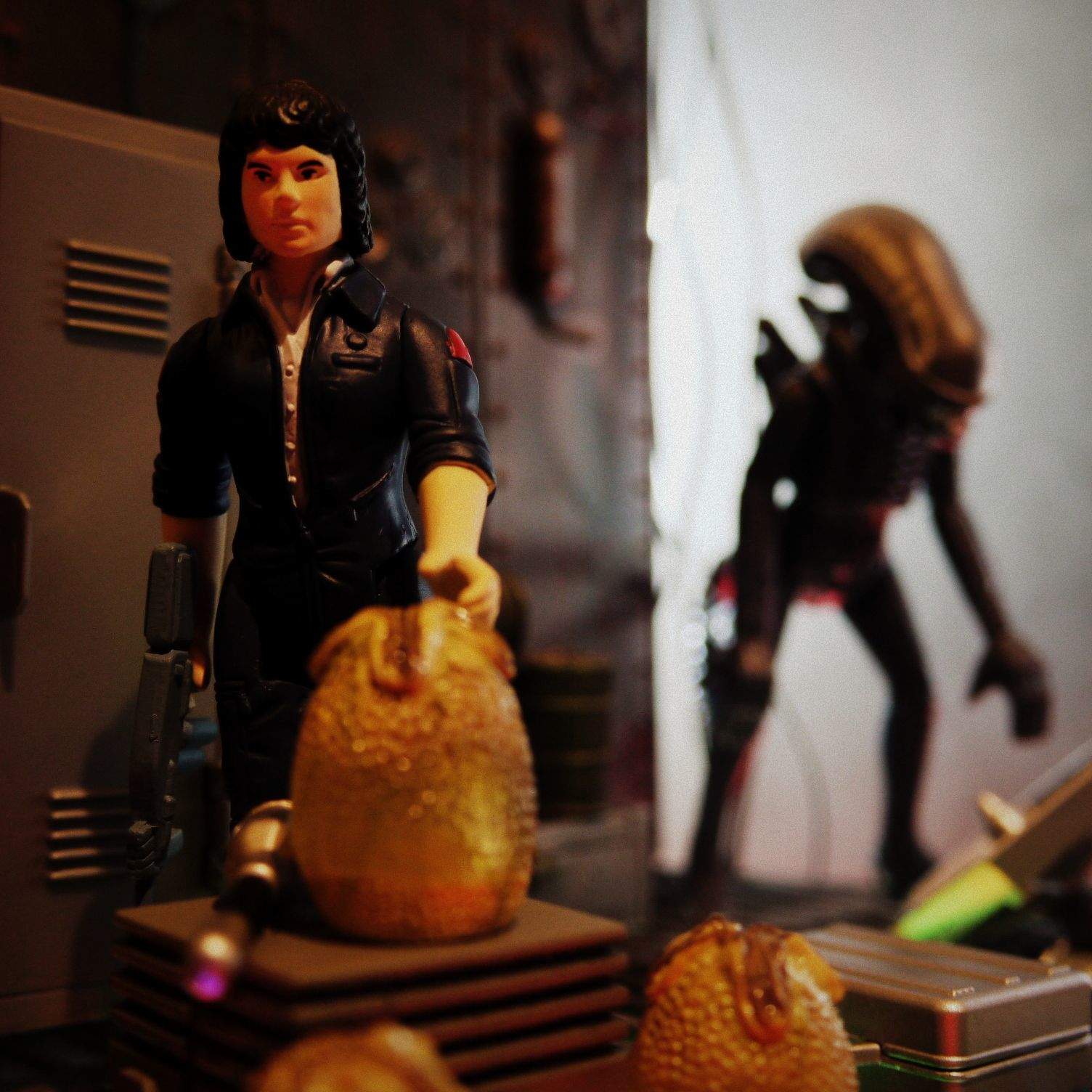 END_OF_DOCUMENT_TOKEN_TO_BE_REPLACED

I know, I know. This is technically the third post I’ve written about the Panasonic GX7. But it’s also the first post since it has existed as anything except a Schrödinger’s Rumor.

The GX7 is Panasonic’s best-looking Micro Four Thirds camera to date, in terms of both styling (it’s retro-hot) and design choices. It’s also priced to go up against cameras like Fuji’s X-series, at $1,000 for the body alone, and $1,100 for camera and 14–42mm (28–84mm equivalent) kit lens.

END_OF_DOCUMENT_TOKEN_TO_BE_REPLACED

You gotta love the destruction of the point-and-shoot camera industry at the hands of the cellphone. After years of trying to woo us with more and more hard-drive-filling megapixels, camera makers are finally being forced to give us what we actually want. And it doesn’t hurt that these features are exactly those things that are difficult to put into phones: Big sensors and – now – viewfinders.

The latest convert looks like it’ll be Panasonic, with the newly-leaked GX7.

END_OF_DOCUMENT_TOKEN_TO_BE_REPLACED

Panasonic’s new LF1 is a Wi-Fi-sharing, fast-lens shooting RAW-capture camera which looks like a kind of remixed LX-series camera. It’s clearly aimed at smartphone users who want a little extra.

END_OF_DOCUMENT_TOKEN_TO_BE_REPLACED

LAS VEGAS, CES 2013 –  “Table PCs”  have been all the rage at CES this year. Lenovo and Panasonic think that you want to throw a dance party on a big iPad on the floor. It’s amazing, but not in a good way.

Rather than waiting for everyone else to jump in on the big ass tablet craze – we’re looking at your Samsung – did you know that you can actually just pay Steven Hu, of T.S. MicroTech, to make you your own 32-inch Android tablet? Heck, he’ll even make you a 65-incher if you pay him enough.