| Cult of Mac
Cult of Mac Mobile menu toggle
Mobile menu toggle
FULLSCREEN
Pop legend Michael Jackson plays a bit part as "Space Michael" in developer Sega's rhythm game Space Channel 5. (He gets a bigger part in the sequel.)
Actor Burt Reynolds plays the mayor of fictional city Steelport in ridiculous open-world action game Saints Row: The Third. Because of course he does.
Famed astronaut Buzz Aldrin makes a brief appearance in the epilogue of developer BioWare's Mass Effect 3. He was the least controversial part of that ending.
Comedian Ricky Gervais appears in Grand Theft Auto IV's comedy club. You can watch him on TV in your apartment or catch the live show.
Another Grand Theft Auto gem: Musician Phil Collins appears as himself in the '80s-tastic Vice City Stories. You can go to an in-game Collins concert if you have $6,000 for a ticket.
Former Black Sabbath singer and anti-bat activist Ozzy Osbourne appears in Double Fine's adventure game Brütal Legend as The Guardian of Metal. This means he sells you upgrades.
Although newcomer A.J. Locascio provides the voice for Marty McFly in Telltale Games' Back to the Future series, the films' star Michael J. Fox appears as two McFly relatives in the final episode. 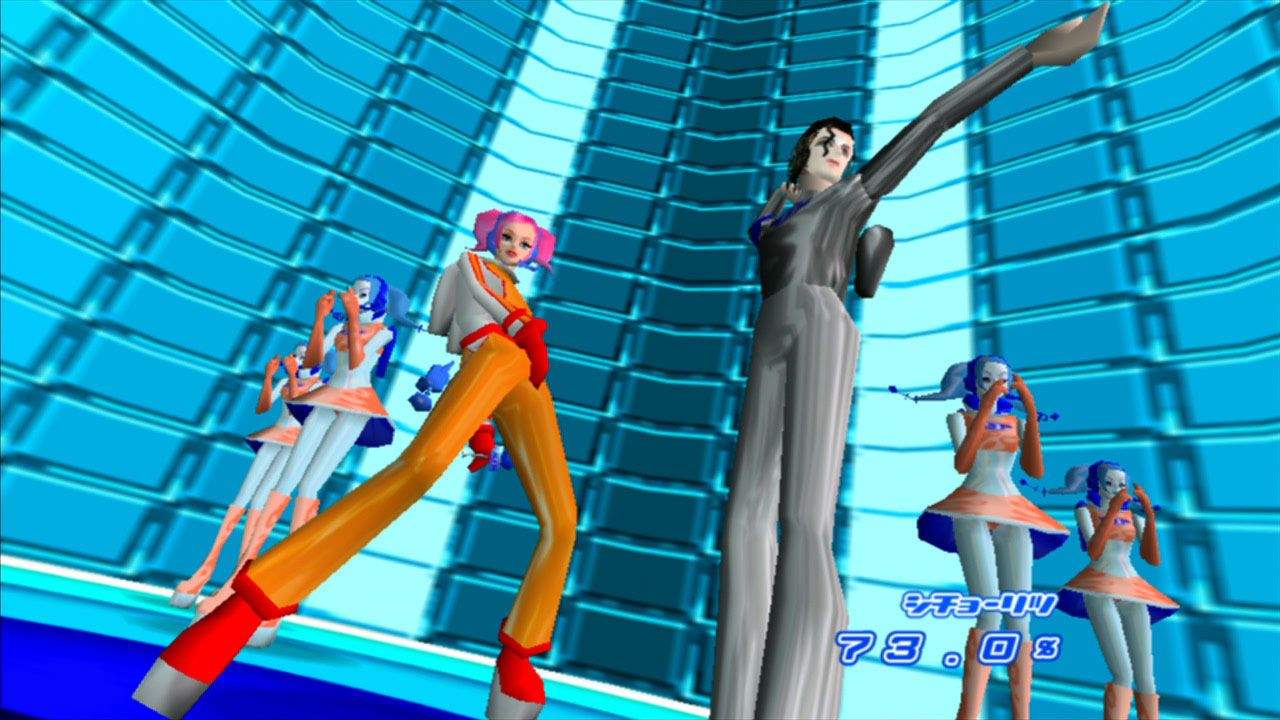 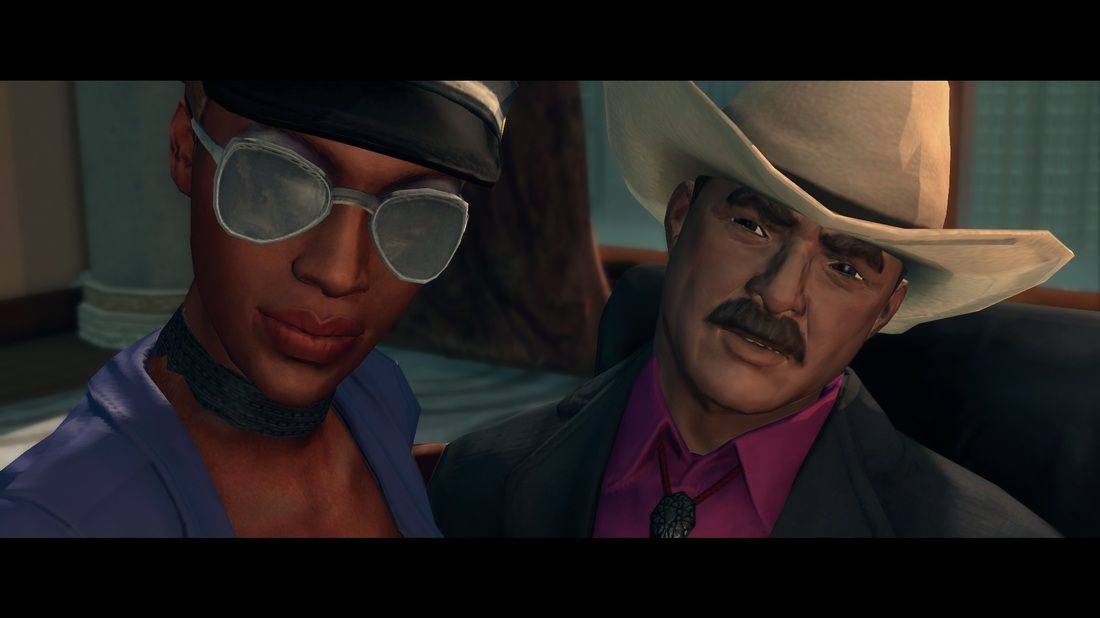 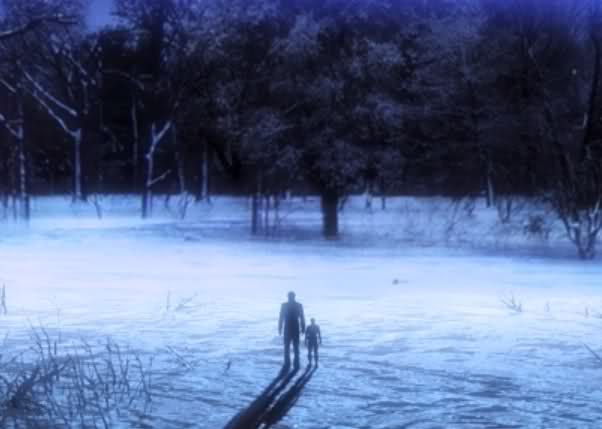 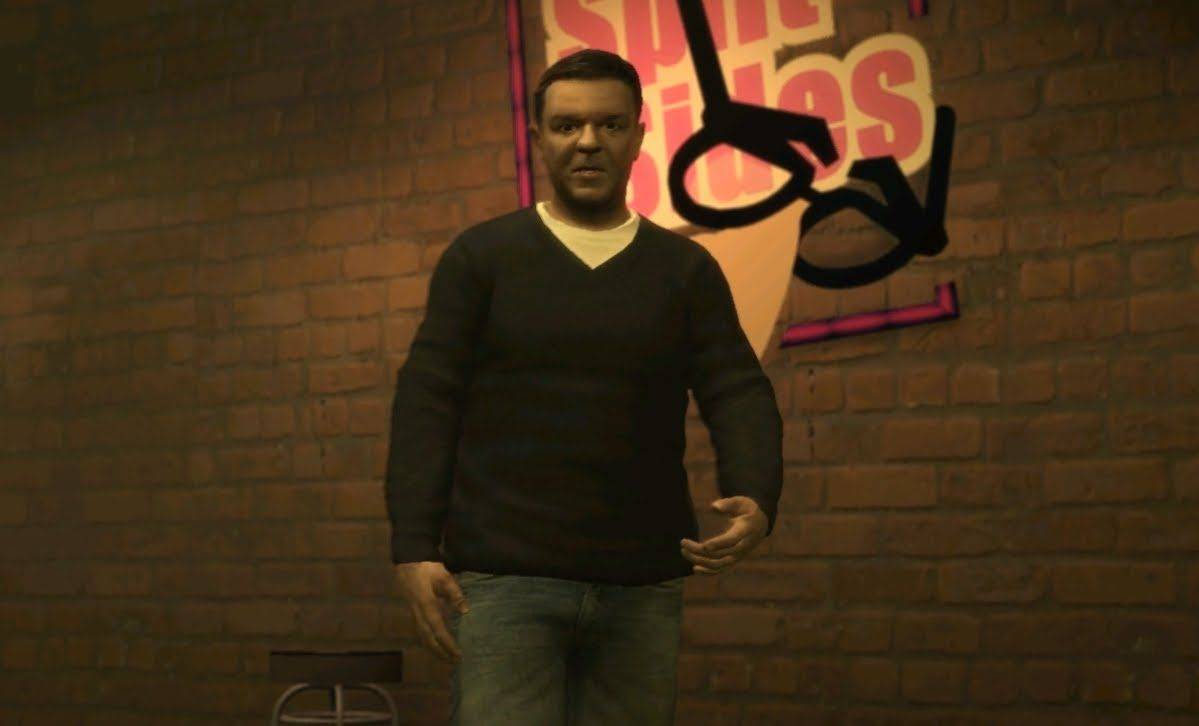 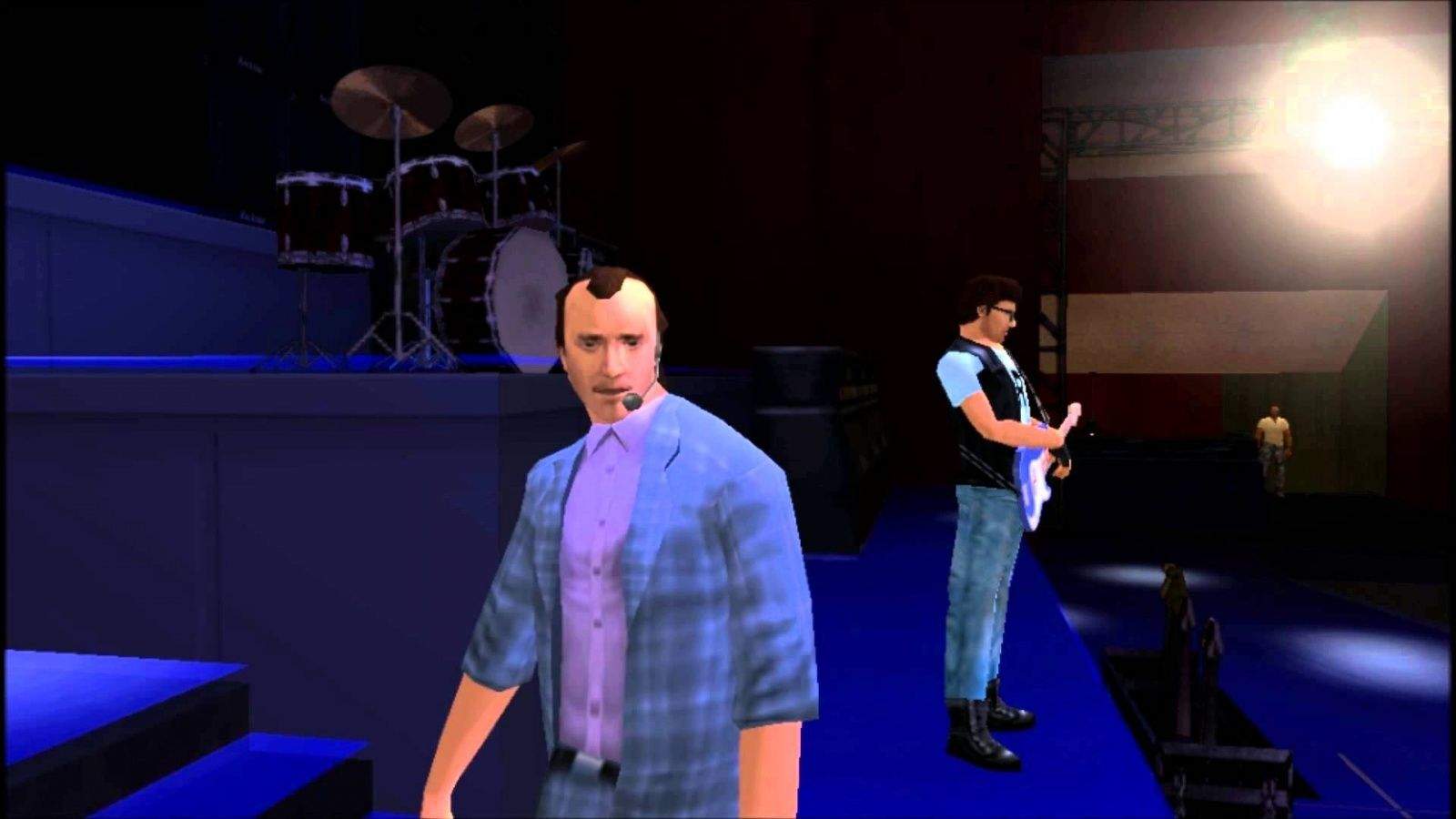 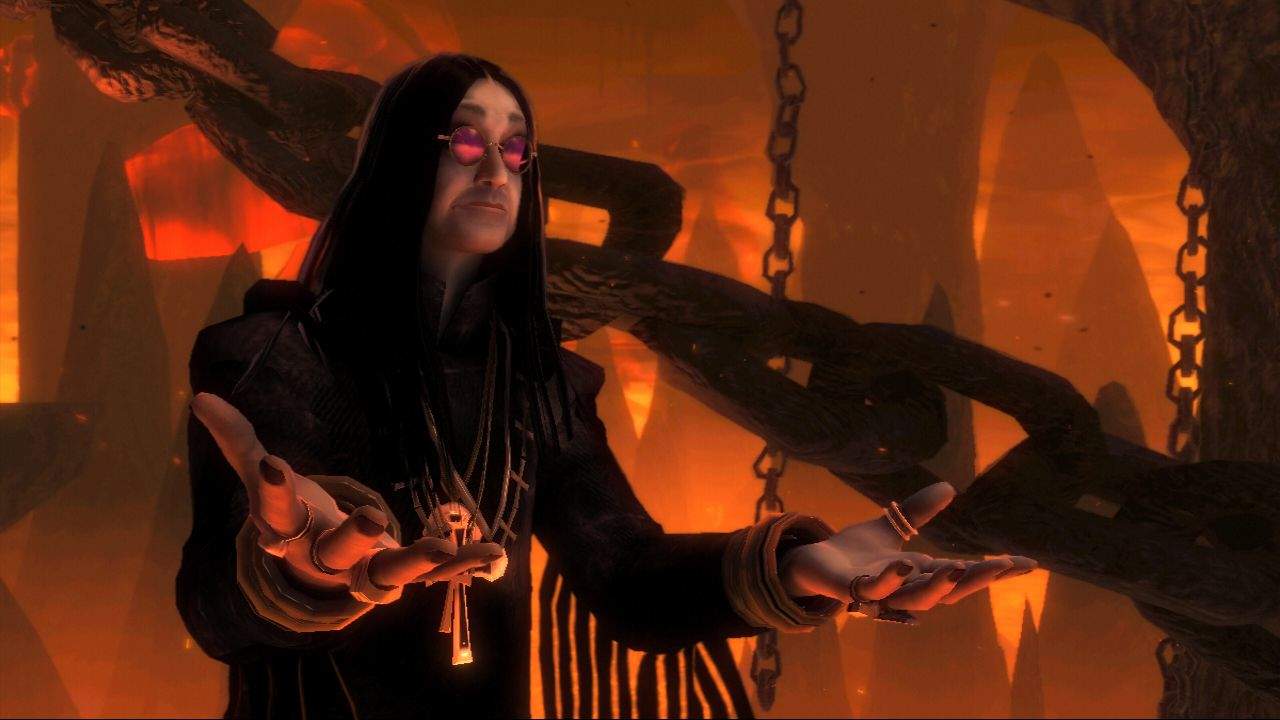 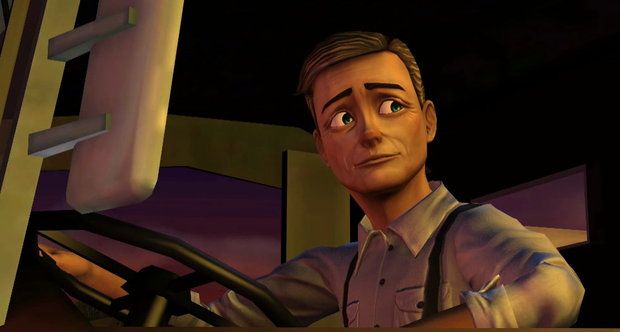 Celebrities have been lending their voices and likenesses to video games for years, and you need only look at the voice-cast lists for big games like epic first-person shooter Call of Duty: Black Ops to see how prevalent they are.

But some appearances are more subtle, relevant or just straight-up awesome. Here are seven celebrity cameos that actually belong in their respective games.

Mass Effect 3 lands on consoles in the U.S. today, but if you prefer to do your gaming on an iOS device, then you should definitely dedicate your evening to Mass Effect Infiltrator. From the makers of Dead Space for iOS, this title is an all-new and original Mass Effect storyline made exclusively for mobile devices, and it promises to “boost your Galactic Readiness Rating within Mass Effect 3.”

END_OF_DOCUMENT_TOKEN_TO_BE_REPLACED

EA’s next major console title, Mass Effect 3, is set to grace game stores in the U.S. on March 6, and will be accompanied by an iOS app called Mass Effect Infiltrator that promises to “increase a player’s Galactic Readiness rating.”