Early doodles on the iPad looked a lot like this generation’s Etch-a-Sketch.

But in just a few years, after celebrated artists such as David Hockney have shown their iPad works in galleries, Apple’s revolutionary device has come into its own as a canvas.

The eclectic group of works above are finalists in the second annual Mobile Digital Art Exhibition (aka MDAC Summit 2014), an upcoming art-packed weekend of workshops and a celebration of digital art in Palo Alto, a stone’s throw from Apple headquarters. Take a gander and vote on them by July 31 for the People’s Choice Award.

END_OF_DOCUMENT_TOKEN_TO_BE_REPLACED 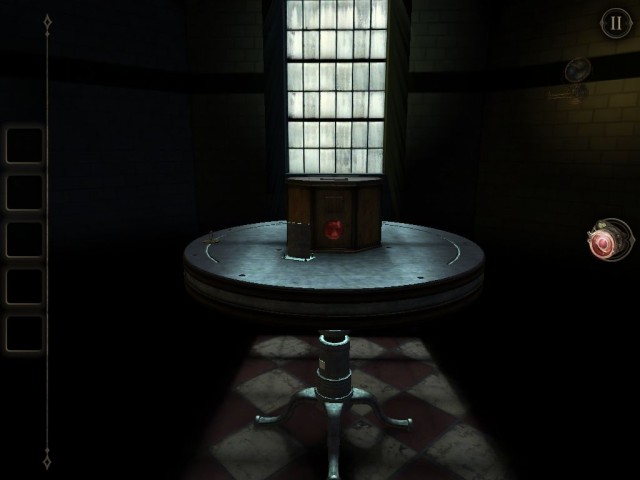 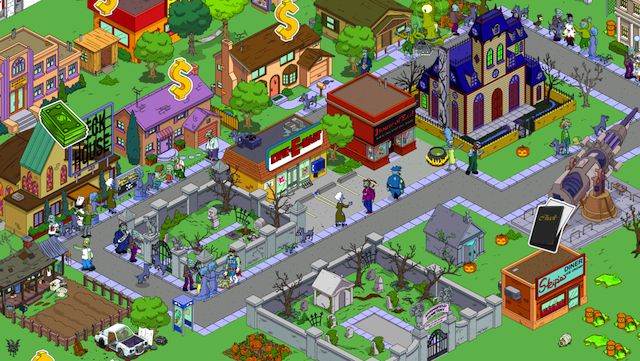 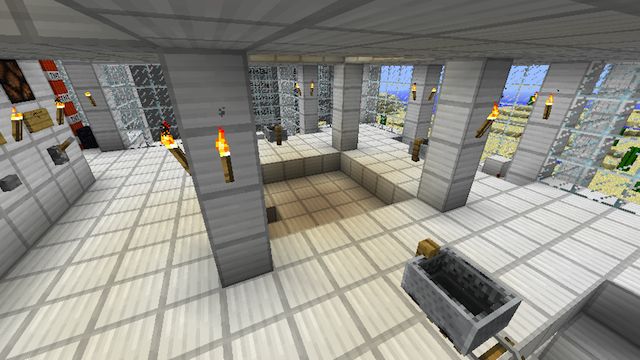 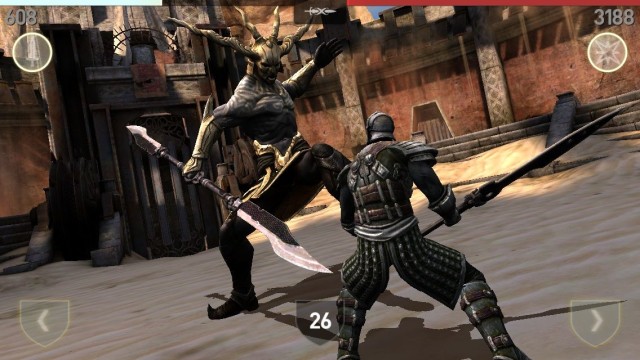 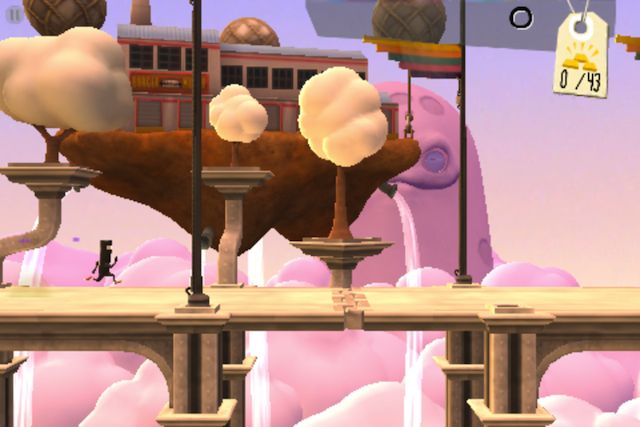 You’ve heard of them: the heavy hitters. The mobile games so big, so profitable and so frustratingly popular that you refuse to play them out of spite. Or you do play them, and you genuinely enjoy them, which is also totally fine.

But we’re all about self-improvement and actualization here, so here are a few alternatives you might consider instead of those gaming equivalents of high-school quarterbacks.

END_OF_DOCUMENT_TOKEN_TO_BE_REPLACED

Zynga has reportedly closed down Draw Something studio OMGPOP and laid off all of its staff just 14 months after it was acquired in a $180 million deal. OMGPOP released its Draw Something sequel back in April, but it appears it wasn’t the success the company hoped it would be.

END_OF_DOCUMENT_TOKEN_TO_BE_REPLACED

OMGPOP CEO Dan Porter has confirmed that a sequel to the smash hit drawing game Draw Something is “coming soon.” The first screenshot of the new title was posted to Twitter by none other than TV host Ryan Seacrest shortly before Porter made the news official.

“I somehow convinced them to give me #DrawSomething2 first,” Seacrest wrote.

END_OF_DOCUMENT_TOKEN_TO_BE_REPLACED

The uber-popular social drawing app Draw Something, appears to be drawing less attention ever since Zynga bought out the game’s creators OMGPOP for $200 million. According to Atlantic Wire magazine, the month after Zynga’s purchase, the app saw a 5 million user drop in daily usage. That’s a pretty significant drop, whether directly related remains unknown, but it’s either that, or people have simply lost interest in the game.

END_OF_DOCUMENT_TOKEN_TO_BE_REPLACED

We firmly believe that Wacom’s Bamboo stylus is one of the best styluses money can buy for the iPad, but that was until this thing came along. The Wacom Bamboo Stylus Duo mixes a traditional ballpoint pen with Wacom’s famous iPad stylus to bring you the best of both worlds, whether you’re sketching a hobbit in Draw Something, or jotting down a phone number on an old envelope.

END_OF_DOCUMENT_TOKEN_TO_BE_REPLACED

Zynga — the publisher of some of your favorites games on iOS and Facebook — is a pretty scummy company, well known for ripping off other companies’ games wholesale and then having their own employees vote it up in the rankings. Sleazy!

So when they purchased OMGPOP, the company behind the wildly addictive and stupendously successful iOS and Android game Draw Something, eyebrows arched all over the blogosphere. Surely it was only a matter of time before Draw Something transformed from a good-natured game of remote Pictionary into something that makes babies’ brains into slurpees. How long until evil struck OMGPOP? Less than a week!

END_OF_DOCUMENT_TOKEN_TO_BE_REPLACED

Draw Something is the hip game to be playing on iOS right now. Is it just an electronic version of popular board game Pictionary? Well, yes, sort of, but with added iPad cool. It’s enormous fun to play, only let down by a stubborn insistence on having a live internet connection.