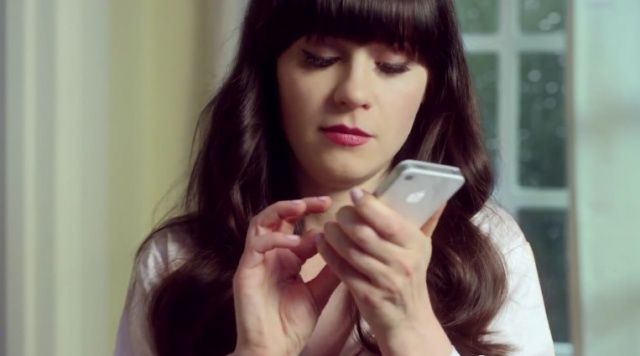 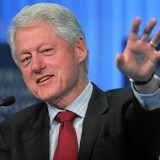 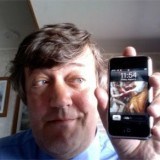 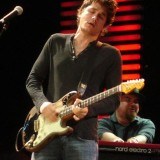 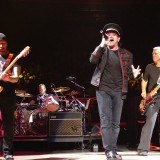 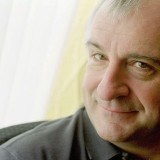 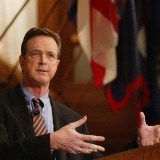 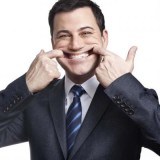 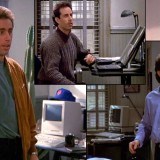 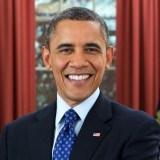 To mark the game’s thirtieth birthday, and to coincide with the 36th anniversary of the series’ first radio broadcast, the BBC has announced that on March 8 it will publish a new online version of the game, featuring new high definition graphics, social media support, and smartphone/tablet optimization.

END_OF_DOCUMENT_TOKEN_TO_BE_REPLACED

42. Thanks for all the fish. Milliway’s. Famed author Douglas Adams is known for many things, including his legendary Hitchhiker’s Guide To The Galaxy series. But did you know Adams was not only a die-hard Apple fan, but the last message he ever posted online was essentially a love letter to OS X?