The Apple Watch and everything it will do is not a new idea. Watches for years have been able to store data, give us directions, offer a means to communicate at a distance and, yes, show us our heartbeat.

It’s just that you couldn’t get all of those functions wearing just one watch. For each function, there was a separate wrist gadget.

So on the eve of the Apple Watch launch, consider the technologically advanced timepieces that paved the way to this momentous day. You might be even more impressed with the power of your new device.

END_OF_DOCUMENT_TOKEN_TO_BE_REPLACED

I have no plans to buy a smartwatch at the moment, but when I do, I already know the first command to give it.

With Android Wear already here and Apple Watch on the way, we must salute detective Dick Tracy and his his two-way wrist radio.

Comic strip creator Chester Gould first strapped a wrist radio on Dick Tracy in 1946. He upgraded it to a wrist television in the 1960s. Tracy never complained about dropped calls or bandwidth problems. 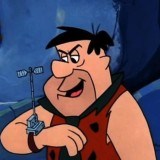 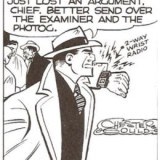 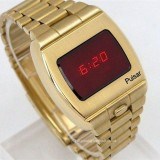 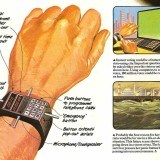 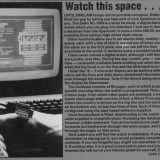 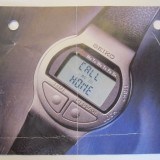 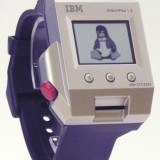 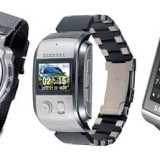 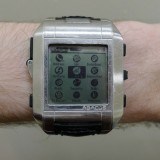 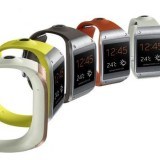 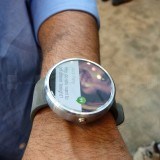 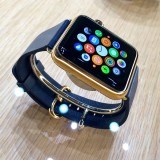 The iWatch is coming. No one really know what it will do yet, but Steven Milunovich, UBS’ top Apple analyst, claims that if Apple has its way, you’ll use the iWatch mostly to send voice messages back and forth with your friends, like Dick Tracy’s 2-Way Wrist Radio.

Because voice messaging is so huge among smartphone users in China, Milunovich says sending voice messages will be one of iWatch’s biggest features along with fitness. And even though it sounds a little silly that voice messages would be the main draws for iWatch, he just met with Tim Cook who couldn’t stop talking about it.

END_OF_DOCUMENT_TOKEN_TO_BE_REPLACED

ADR Studios is the Italian design company behind the iPhone SJ, a sultry concept design for the iPhone 5 featuring an edge-to-edge capacitive touchscreen, 10 megapixel camera, A6 processor, and a polycarbonate body that’s about as light as you can imagine.

It’s a design that’s not realistically going to happen, but we’ve been a little obsessed with it for the last month or so. We feel similarly about ADR’s new iWatch2 concept: Apple’s never going to make a device that was so exclusively and unapologetically a wristwatch, but if they did, man, I wish it would look like this.