Apple Music teamed up with the iconic British artist David Hockney to create a portrait of Beethoven for the artist’s 250th birthday.

Hockney, whose painting “Portrait of an Artist (Pool with Two Figures)” is the most expensive work of art by a living artist to ever sell at auction, created the Beethoven image using his trusty iPad.

END_OF_DOCUMENT_TOKEN_TO_BE_REPLACED

So far, so ordinary, you might think? Except that this window was designed by Hockney on his iPad, before being turned into a 28 x 11.5-foot window by a stained glass studio.

END_OF_DOCUMENT_TOKEN_TO_BE_REPLACED

The eastern U.S. is still getting pelted with snow, but spring is arriving a little early across the pond in Saltaire England thanks to David Hockney’s newest gallery of iPad artwork entitled ‘The Arrival of Spring.’

The famous pop artist’s exhibition of 33 pictures went on display today at the Salt Mill gallery in West Yorkshire. Each of the five-foot high framed pictures were drawn on Hockney’s iPad during the period when he lived in Bridlington and painted the Yorkshire woods for London’s Royal Academy.

Take a closer look at some of the piece below:

END_OF_DOCUMENT_TOKEN_TO_BE_REPLACED

When the Yosemite posters first went up in Moscone Center ahead of  WWDC, a thought lodged in my brain that continued to tumble around all weekend: Apple drew inspiration for the name of the new OS from David Hockney.

It’s not as much of a stretch as it sounds. After all, Hockney recently had a major show at San Francisco’s de Young Museum, where he debuted a series of 12-foot-high tributes to Yosemite National Park made with an iPad. The big, bold, bright works with clear blues and greens were absolute show-stealers.

END_OF_DOCUMENT_TOKEN_TO_BE_REPLACED

Venerable pop artist David Hockney brought his art from the screen of the iPad to towering heights in San Francisco.

If you’re used to seeing his quick iPhone sketches on a screen, the 12-foot-high views to Yosemite are an eyeful. You can catch them at San Francisco’s de Young Musuem in the aptly titled “David Hockney: A Bigger Exhibitiion” until January 2014.

We’ll have more on Hockney’s stunning work and the exhibit in the November 2 edition of Cult of Mac Magazine, dedicated to mobile art.

END_OF_DOCUMENT_TOKEN_TO_BE_REPLACED

Cult of Mac Magazine has an upcoming issue dedicated to iPhone & iPad art. Email me to be a part of it.

Veteran pop artist David Hockney took to sketching with the iPhone and iPad a few years ago, using his fingers to brush out works that he sent daily to friends and family.

Hockney’s works brought a new sheen to art on Apple’s devices, making them more than just instruments for amateurs. His forthcoming show which includes the digital works at San Francisco’s de Young Museum will have so many works, curators can’t even count them.

END_OF_DOCUMENT_TOKEN_TO_BE_REPLACED

In a move that’s a bit like thumbing his brush at the lawyers who sent a nastygram when we mistakenly reported David Hockney’s gallery artworks were created on his iPhone, the artist is offering free downloads of three wallpapers made on his device.

The unsigned trio of flower paintings from the 72-year-old pop artist maestro — painted with the Brushes app on his iPhone (it’s revealed  for certain this time) — do sort of look like something you could  do yourself.

END_OF_DOCUMENT_TOKEN_TO_BE_REPLACED 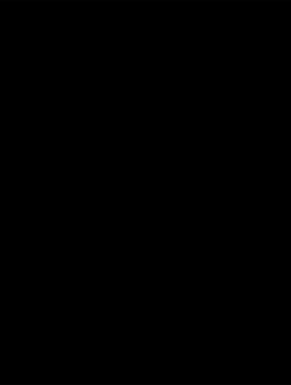 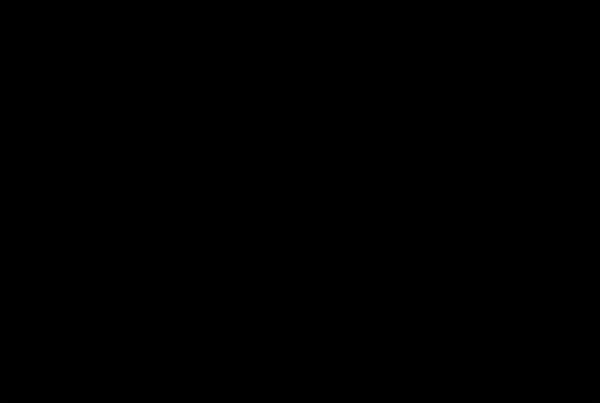