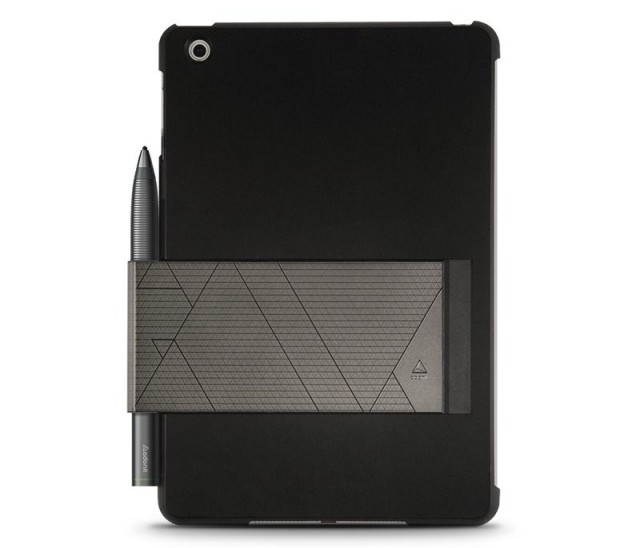 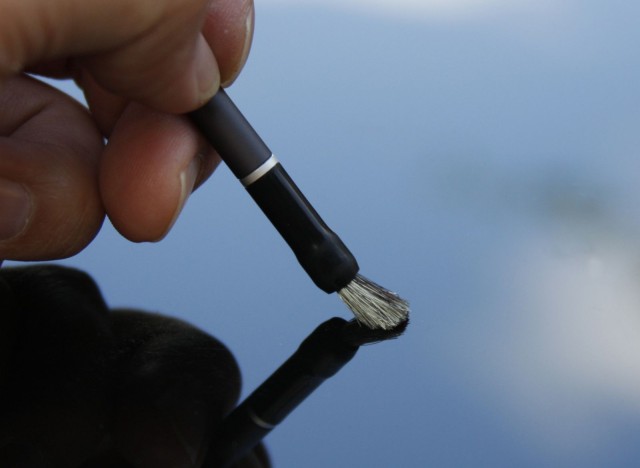 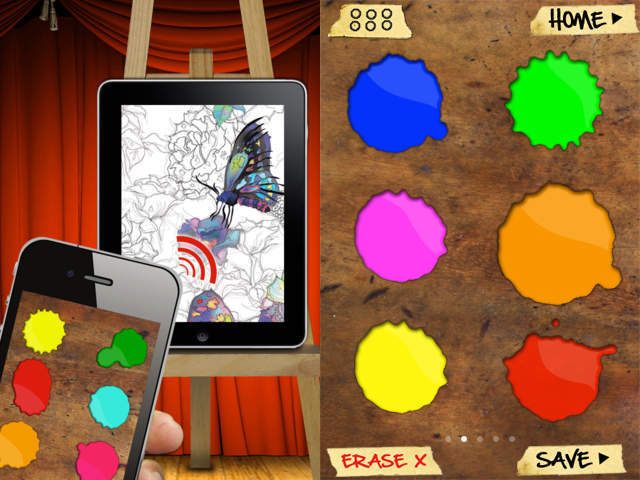 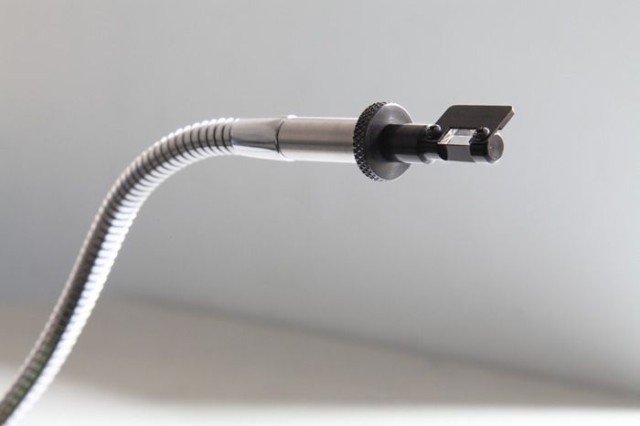 The Nomad Brush Flex is the latest in Nomad’s line of capacitive touchscreen brushes. That’s right — brushes. When you’re painting into an app like Brushes or Procreate on the iPad, then you really do want to use a stylus os some kind. And if you’re going to go to the trouble of using a stylus, why not make it a brush?

END_OF_DOCUMENT_TOKEN_TO_BE_REPLACED

iPad artist Matthew Watkins let his fingers do the walking to turn this Mercedes-Benz SLK Diesel convertible into a work of art.

It took about a week, some dexterity with a glue gun and a few thousand dollars.

END_OF_DOCUMENT_TOKEN_TO_BE_REPLACED

Kyle Lambert is one of the best iPad artists on the web. He also happens to be a big fan of Pixar’s animation team, so when he started following Lee Unkrich – the director of Toy Story 3 – he noticed how passionate Lee is about Stanley Kubrick and his film The Shining. Combining Toy Story 3, with Lee’s obsession for The Shining and Lambert’s iPad drawing talent resulted in one of the more interesting artistic mashups we’ve seen in a while – Toy Shining.

We could tell you more, but we’ll just let you oogle at Kyle’s awesome iPad drawings of Woody occupying Jack Torrance’s spot in Kubrick’s cinematography masterpiece, but remember, everything was created just using an iPad.

END_OF_DOCUMENT_TOKEN_TO_BE_REPLACED

Are you just now coming out of your holidays hibernation and venturing back into the real world? Some of us are still struggling with that too, so we wanted to remind you guys about our Ultimate Designer Toolkit bundle that will be expiring in less than 16 hours. Head over to Deals.CultofMac.com to get it before it’s gone.

If you’re a creative looking to upgrade your ammo, we’ve found just the designer toolkit for you. For just a moment, try to imagine the capabilities you as a designer will have with over 60,000 premium design resources! Yeah, it gives us the butterflies too. Adding something like this to your designer quiver will just make you that much more dangerous out there in the designer world.

END_OF_DOCUMENT_TOKEN_TO_BE_REPLACED

The iAMDA (International Association of Mobile Digital  Artists) is gearing up for the second MobileArtCon taking place at the New York University’s Interactive Telecommunications Program (ITP) and other big apple locations, September 30 – October 2.

END_OF_DOCUMENT_TOKEN_TO_BE_REPLACED

If your audio taste is anything like mine, you’ll want to mute this music video for “Undivided,” the first single for the group Blush, feat. Snoopy Dog. It’s like someone vomiting jolly ranchers down your cochleas.

That said, make sure to watch it, because it was made by animator Shawn Harris using iOS app Brushes. Impressive, right? And we have the making off too!

END_OF_DOCUMENT_TOKEN_TO_BE_REPLACED

Cult of Mac is making it rain again with some great apps for your iPhone and iPad. We’ll pick 5 random winners to win 6 great apps. If you want a chance to get your hands on some great apps this week, then follow the instructions carefully below:

Special Thanks to Appular for helping us put together these app code giveaways! If you’ve got a mobile app that you’d like marketed effectively, contact the good folks at Appular!

Here’s a look at the apps we’re giving away:

END_OF_DOCUMENT_TOKEN_TO_BE_REPLACED

After Jorge Colombo’s iPhone art was featured on the cover of the New Yorker, it seems everyone wants to get their fingers in the pie.

The Brushes app Colombo used to finger paint a late-night scene in Manhattan sold 2,700 copies when the cover debuted Monday, earning slightly over $13,000.  It usually sells around 60-70 copies a day.

“A painting app seemed like a natural fit for the iPhone,” 32-year-old Brushes developer Steve Sprang told the NYT Bits blog.  “You’re touching the screen, so it’s a natural step to want to draw on it.”

Sprang said the results dwarfed when Brushes was chosen as the app of the day on iTunes and that the app had sold 40,000 copies to date, earning him six figures.

If you’re itchy to get busy with fancy fingerwork, Sprang has knocked the price down a buck, to $3.99, in honor of the New Yorker cover.