Inside Steve’s Brain is the bestselling business biography of Apple’s unique CEO, Steve Jobs. An international hit, a New York Times bestseller and one of USA Today’s best books of 2008, Inside Steve’s Brain has been translated into 17 languages, and is now available in an expanded second edition.

“… enjoyable, well-written, very informative and, most important, up to date…” — CNet

Inside Steve’s Brain Expanded Edition (Hardcover). Discount Price: $16.47
Available as a digital edition for Amazon’s Kindle (which also works on the iPhone). $14.27 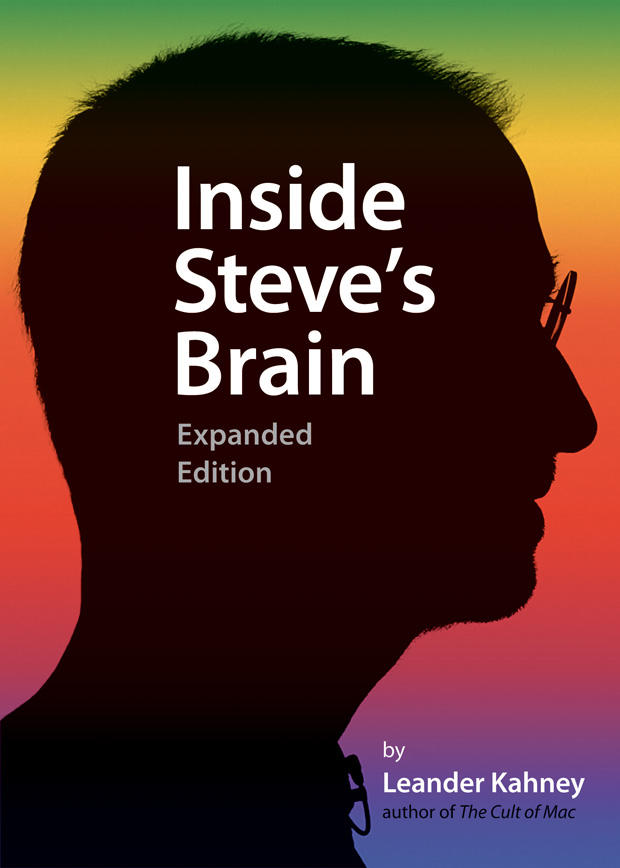 Most of what is written about Apple CEO Steve Jobs is negative. Recent biographies are catalogs of tantrums and abuse. They paint a portrait of a sociopath who does little but scream and shout. There’s very little coverage of what Steve Jobs does right, and clearly, he’s doing everything right.

It’s hard to believe that one man revolutionized computers in the 1970s and ’80s (with the Apple II and the Mac), animated movies in the 1990s (with Pixar), digital music in the 2000s (with the iPod and iTunes), and now communications (the iPhone). No wonder some people worship him like a god. On the other hand, stories of his epic tantrums and general bad behavior are legendary.

Inside Steve’s Brain cuts through the cult of personality that surrounds Jobs to unearth the secrets of his unbelievable results. It reveals the real Steve Jobs, not his heart or his famous temper, but his mind. So what’s really inside Steve’s brain? According to Leander Kahney, who has covered Jobs since the early ’90s, it’s a fascinating bundle of contradictions.

Jobs is an elitist who thinks most people are bozos — but he makes gadgets so easy to use, a bozo can master them.

He’s a mercurial obsessive with a filthy temper — but he forges deep partnerships with creative geniuses like Steve Wozniak, Jonathan Ive, and John Lasseter.

He’s a Buddhist and an anti-materialist — but he produces mass-market products in Asian factories, and he promotes them with absolute mastery of the crassest medium, advertising.

In short, Jobs has embraced the traits that some consider flaws — narcissism, perfectionism, the desire for total control — to lead Apple and Pixar to triumph against steep odds. And in the process, he has become a self-made billionaire.

In Inside Steve’s Brain, Kahney distills the principles that guide Jobs as he launches killer products, attracts fanatically loyal customers, and manages some of the world’s most powerful brands.

The result is a unique book about Steve Jobs that is part biography and part leadership guide, and is impossible to put down. It gives you a peek inside Steve’s brain, and it might even teach you something about how to build your own culture of innovation.

The new Expanded Edition includes a new chapter about Apple after Steve Jobs.

“… a rich, essential read for (fans) to get inside Jobs’ head and discover what makes Apple insanely great.” — USA Today

“… to my delight it was very fact, quote and anecdote dense.” — Gizmodo

“… enjoyable, well-written, very informative and, most important, up to date… a treat to get a volume like this, with a unique approach, about him, from someone as steeped in Apple’s culture and history as Kahney.” — CNet

“… a fascinating look at the thought processes and inspiration behind Apple’s products and branding… I highly recommend it, even if you’re not an Apple user.” — ReadWriteWeb

“… a detailed, concept-oriented, blow-by-blow look at Apple CEO and what makes him tick.” — Macworld

“… a compelling sketch of the elitist, churlish visionary.” — U.S. News

“… a lively, enthralling look into the people and processes behind the success at Apple, and a glimpse into the motivations of the man who guides the company like no other CEO in business today.” — MacLife

“… from an avid fan, journalist, and author of two other Apple-related books.” — American Library Association’s Booklist

“… great idea for a book. Who wouldn’t want to get inside the head of Steve Jobs?” — BusinessWeek

Download a sample chapter of Inside Steve’s Brain — 300KB PDF. 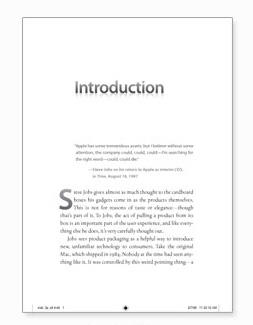 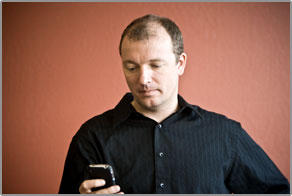 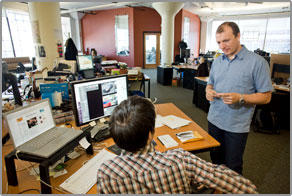 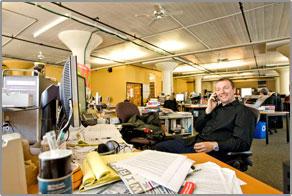 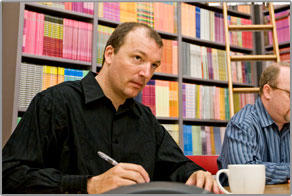 I’m the editor of Cultofmac.com and author of two award-winning books about technology culture: Cult of Mac and Cult of iPod. Until May 2009, I was the editor of Wired.com. I’ve covered computers and technology for more than a dozen years. I was a senior reporter at MacWeek, and have written for Wired magazine, Scientific American, The Guardian and The Observer in London and many other publications. I worked as a newspaper reporter in Great Britain for several years, covering, among other things, the war in former Yugoslavia.

I live in San Francisco with my wife, Tracy, and our four children. I’m originally from the U.K., and have lived in London; Brighton, England; and Barcelona. I like to ride my road bike, and I commute to work by bicycle.

Inside Steve’s Brain is available from these fine booksellers. It is also available in a digital edition for iPhone or Amazon’s Kindle.

Inside Steve’s Brain has been published in U.S and U.K editions, and has been translated into 17 languages, including: 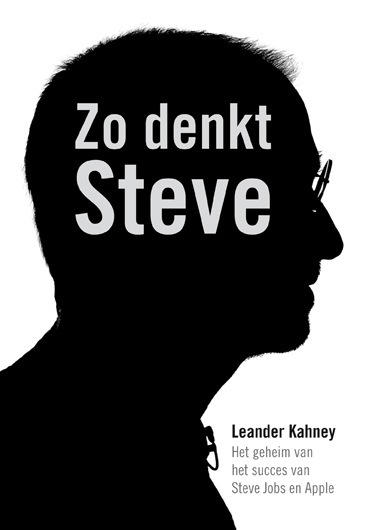 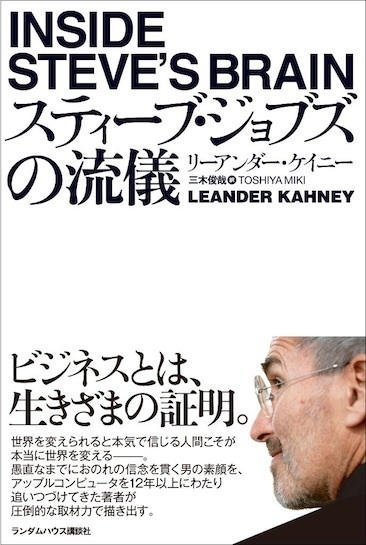