Apple’s never been afraid to borrow great ideas and make them their own. It should be no surprise, then, that Apple’s latest great idea — a giantspaceship-like HQ — was borrowed from someone else’s design. What may surprise you is the original design was made way back in the 1940s!

Over sixty years ago, New York City commissioned architect Matthew Nowicki to put together a design for a proposed new Shopping Center in Columbus Circle. It was never actually built, but as you can see from the plans below, it bears more than a passing resemblance to Apple’s new spaceship HQ… right down to an underground parking garage. 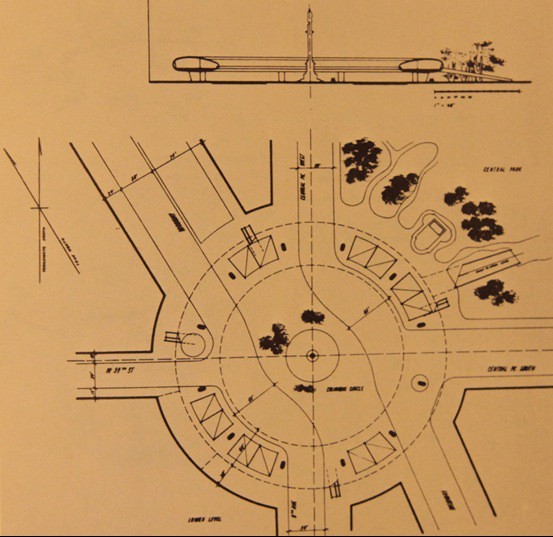 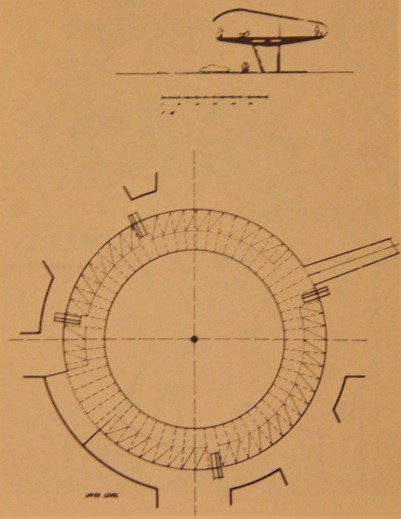 Compare those plans with Apple’s model of the overhead view of their new Cupertino HQ: 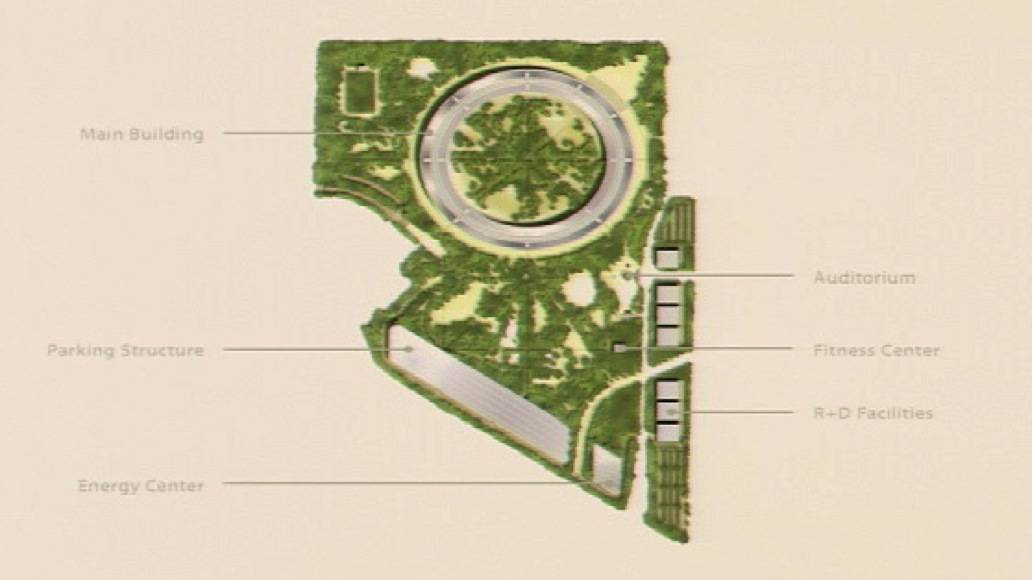 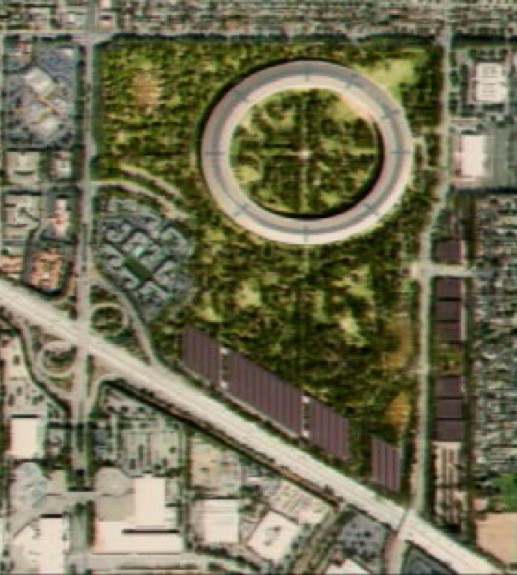 Pretty close, huh? And it might just be me, but it also looks like Apple might have borrowed some of the innovative ideas of Hudsucker Industries designer Norman Barnes, particularly this gem of an idea from way back in 1958…

For more information about Matthew Nowicki’s work, check out this fantastic post over at Good Night, Raleigh!

What do you think? Was Apple inspired by Nowicki’s unbuilt design for the Columbus Circle Shopping Center, or is it just coincidence? Let us know in the comments!