Apple didn’t announce a new iPhone with a beefed up camera on Monday, but they did inform us that they are making some big improvements to their camera app. With the ability to take pictures from the lockscreen, volume shutter buttons, basic photo editing and much more, Apple’s done a great job of making sure the iPhone will continue to be one of the most popular cameras on the web. Here is our run down of the new features in iOS 5’s camera app.

One of the best things Apple added to iOS 5 is the ability to take pictures straight from the lockscreen. Rather than forcing users to unlock their iPhone and thumb through their apps till they find their camera, you can now just click the home button twice to bring up a camera icon on the lockscreen. Hitting the camera icon will take users straight into the camera app where they can start shooting away. 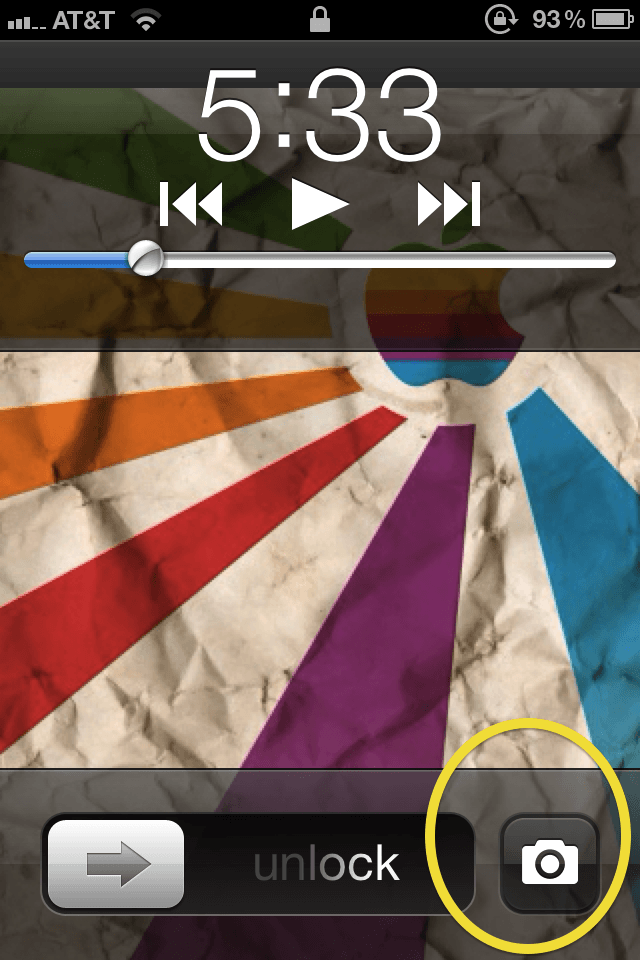 Apple has taken a hint from the popular app Camera+ and made it so users can now take pictures using their volume buttons on the side of the camera. With an option of using a physical button, taking pictures feels more natural now than tapping the shutter button on the touchscreen.

The biggest addition though that Apple has made in iOS 5’s Camera app though is the ability to edit photos straight from the Camera Roll. When viewing pictures you will now see an “Edit” button in the right hand corner. The Edit Screen has four icons at the bottom: Rotate, Enhance, Red-Eye, and Crop. 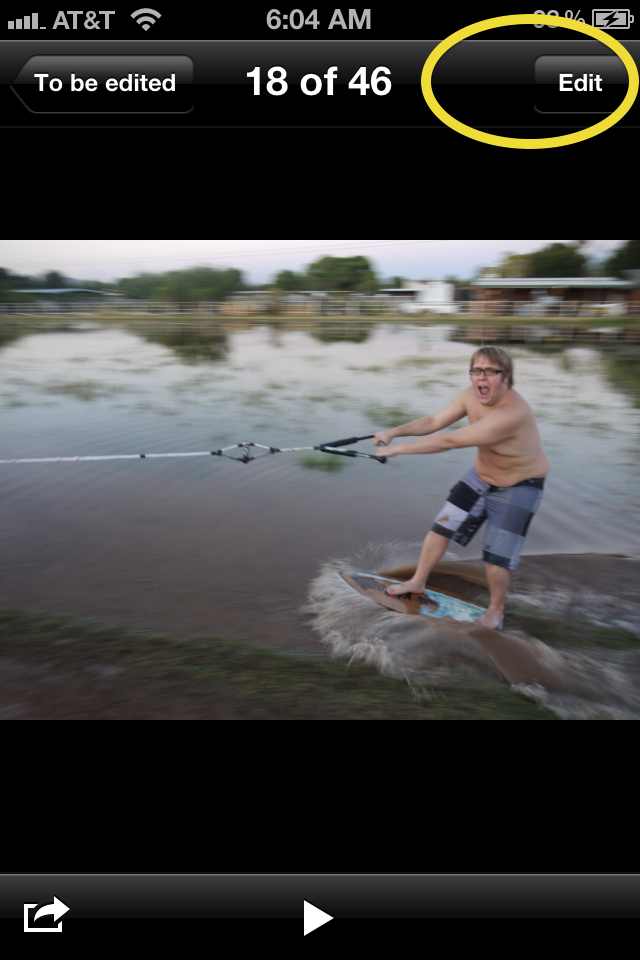 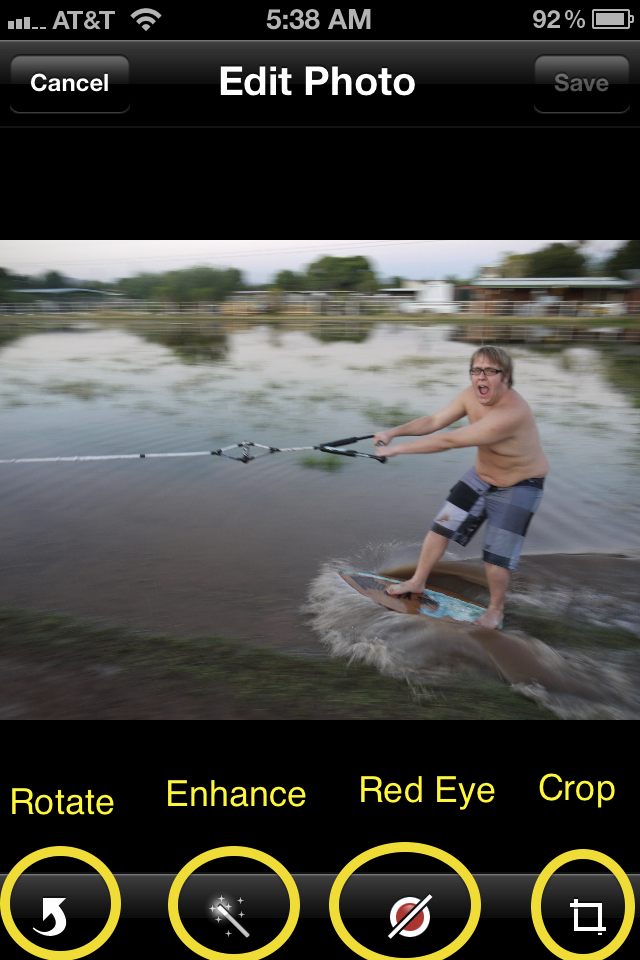 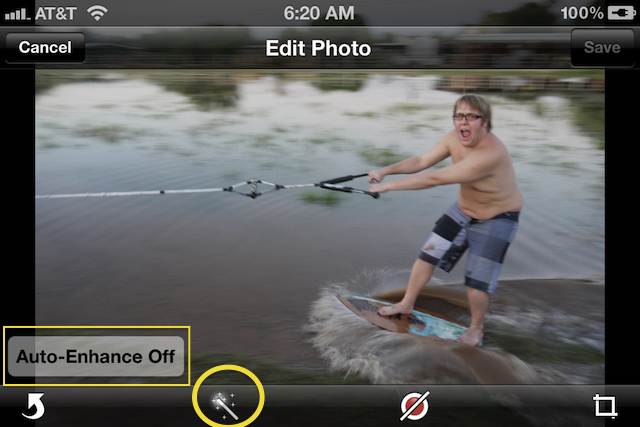 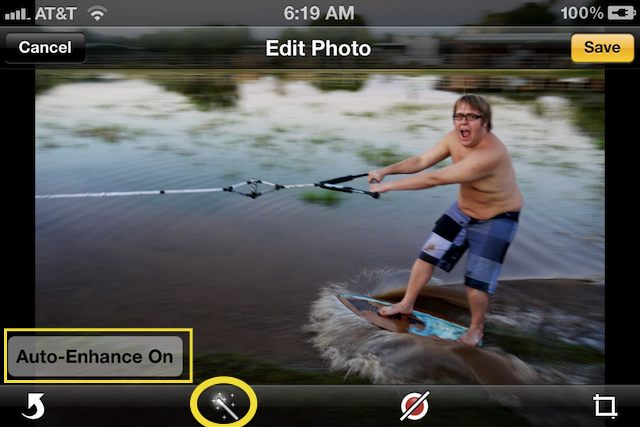