For a few minutes today, Twitter account BWilks2001 played host to a number of images purporting to come from Apple’s forthcoming Final Cut Pro X and Motion 5 release, giving designers an intriguing glimpse into what could be the future of Apple’s professional video production suite. Then, just like that, the Twitter account was gone, brought down by Apple’s lawyers.

But don’t worry. We’ve got all the leaked screenshots, after the jump. 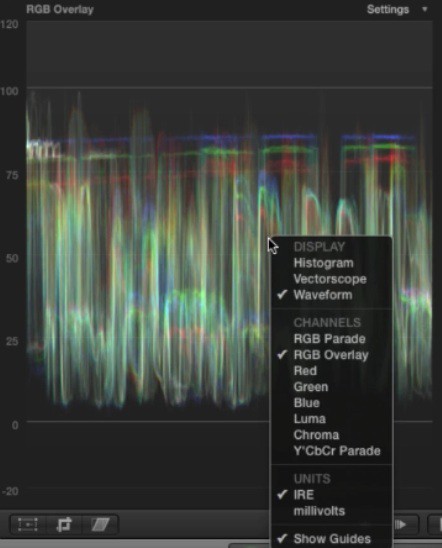 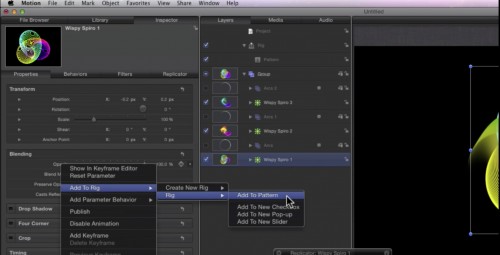 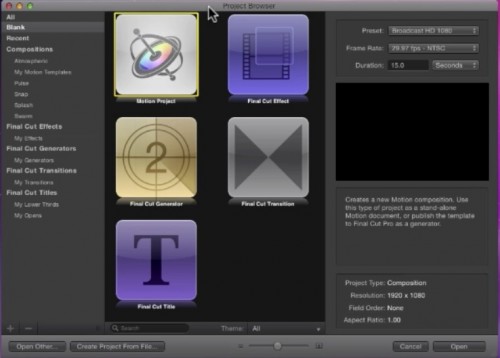 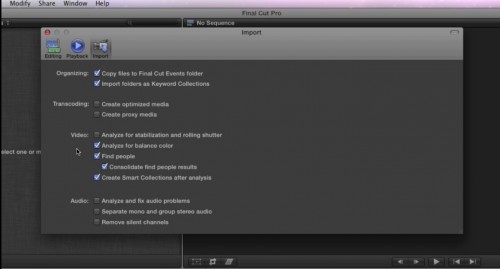 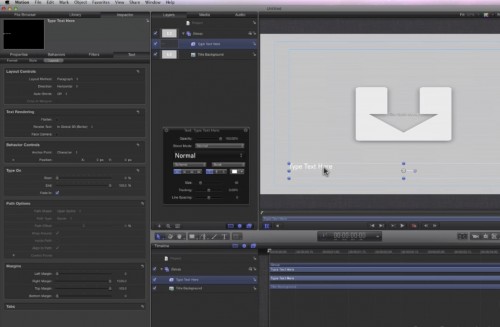