Lost in the hoopla of Apple’s WWDC software revelations this week — from iMessage, to iCloud, to iTunes Match — has been coverage of what may prove to be the company’s most enduring revolutionary influence, which is the one it’s having on the Art world.

Monday night in San Francisco, Future/Canvas — dedicated to the emerging medium of iPad Art — held a reception/exhibition at the Warfield Building on Market Street that proved Apple’s mobile OS and its related devices support visual creativity in ways that no other platform or hardware manufacturer can today.

Artists using applications such as Art Rage and TypeDrawing showed previously conceived work, while others including David Newman and Julia Kay produced new work on the spot using apps such as Brushes and Sketchbook Pro. 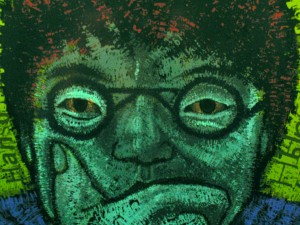 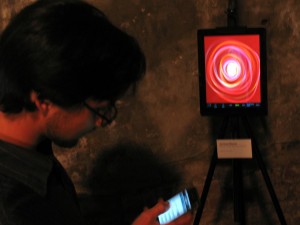 Most striking about the scene was the interactivity on display. 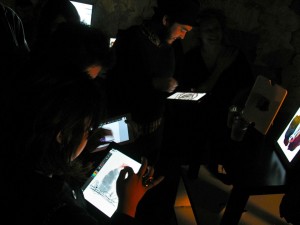 As a result, many of the visitors/participants had iPads in their hands, creating art on the spot, which gave a living, breathing aspect to the idea that ART HAPPENS. 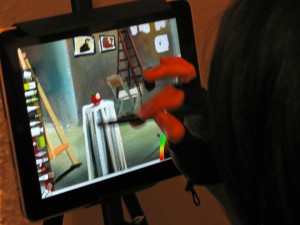 And so it does.

And it happens more often, digitally, on iPads than it does on any other device in production today. 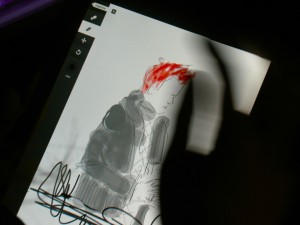