Check out these thoughtful mockups of iOS 5, the next version of the iPhone and iPad OS, which Steve Jobs is due to preview at WWDC on Monday morning.

They were created by Federico Bianco, a graphic designer from Rome, Italy. It’s a “wishlist” of all the things he wants to see in iOS 5, and includes some interesting ideas about notifications, widgets, Home Screen organization and bringing iPhoto to iOS.

I created this concept in February and I also sent it to Apple to show him my “wish list” for the new IOS. Naturally I have not received any response.

A week ago, I decided to share the concept with some of the most important Italian blogs to show it to other iPhone users. My concept has been around the world in a short time (which is amazing for me) and I received many positive comments.

As in the “Back To The Mac” that implemented some features of iOS in OS X I wanted to do the opposite, implement many other functions of OS X in IOS to try to unify the two OS. 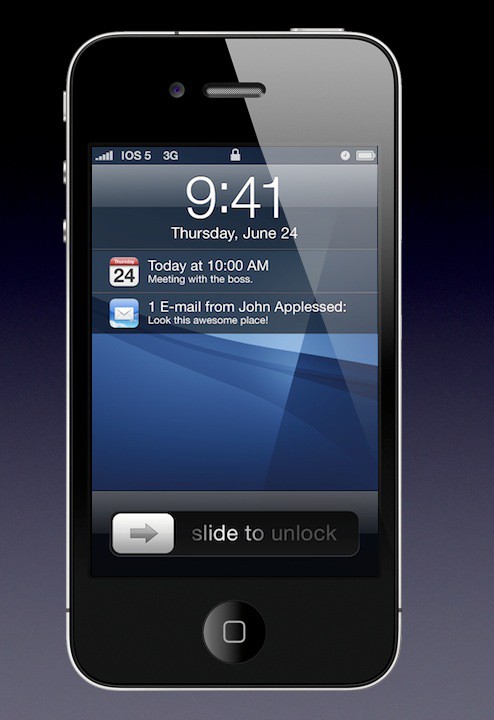 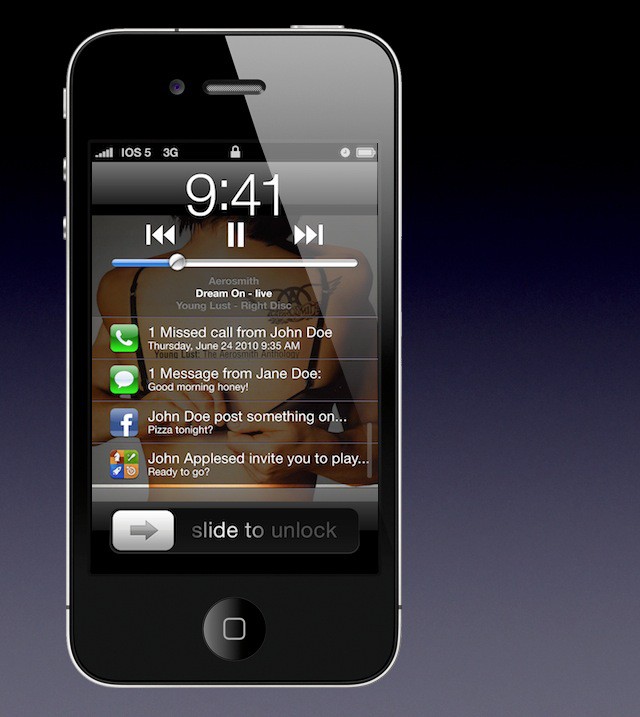 You can also see what music is playing.